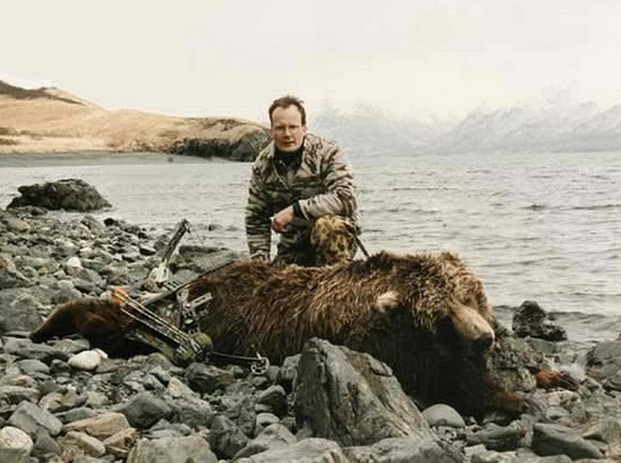 In new incriminating evidence against Dr Walter James Palmer, 55 who this afternoon has become the bane of the internet after hunting down Zimbabwe Cecil the lion, 2009 documents reveal that the River Bluff Dental practitioner settled a sexual harassment suit against him from a former employee.

According to the complaint, the female employee, since identified as Tammy Brevik, who was also a patient alleged ‘she was subjected to ongoing and unwelcome sexual harassment by (Palmer) including, but not limited to, verbal comments and physical conduct involving her breasts, buttocks, and genitalia.’

According to a report via twincities, the woman said she asked her supervisor and Palmer that the behavior stop, but it continued. She also said she believes she was fired for reporting the conduct.

The employee worked for Palmer from 1999 to January 2005 as receptionist and was also provided dental services by Palmer.

The complaint was dismissed in 2010 after the board determined he had completed all the requirement in the agreement. His insurer paid $127,500 to his accuser. In addition to the fine, he was also ordered to complete a jurisprudence exam and ethics course.

Palmer said he settled to ‘conclude the matter quickly and efficiently. (Palmer) did not admit any wrongdoing.’