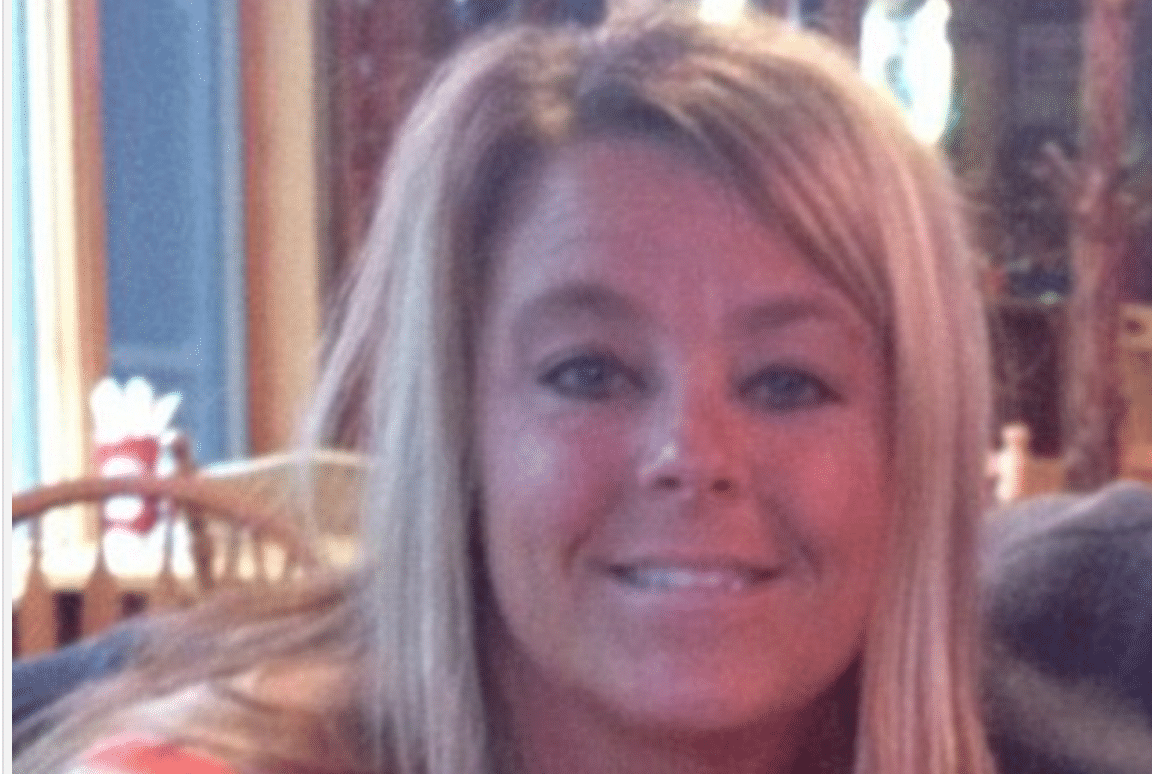 Tammy Brevik, the 43 year old woman who came to be sexually harassed at the hands of Dr Walter James Palmer and paid out a settlement of $127, 500 has today spoken about the ordeal at the hands of the predatory Cecil the lion hunter.

In an exclusive with the dailymail, the former Minnesota patient and dental clinician employee of Palmer’s tells how she came to endure predatory behavior at the hands of her employer whilst working for him between 1999 to 2005.

In a 2005 complaint, the woman asserted that Dr Walter Palmer subjected her to unwanted ‘verbal comments and physical conduct’ involving her ‘breasts, buttocks, and genitalia’.

A decade later Brevik tells she has little sympathy for her now globally-reviled former boss, telling how, ‘It’s amazing how big this has become – karma is a bitch!’

According to Brevik, her employment would come to a close after it was revealed the dental clinician and patient had seen a lawyer about her employer’s predatory behavior.

Three months after being fired, Brevik would file a complaint and a suit with the Minnesota Department of Human Rights claiming she was terminated after having seen a lawyer to discuss remedies pursuant to Dr Palmer’s predatory behavior.

Brevik’s complaint alleges that she was subjected to ‘ongoing and unwelcome sexual harassment’ by Dr Palmer, but not limited to, ‘verbal comments and physical conduct’.

Offered Tammy Brevik: ‘I believe my sex was a factor in Respondent’s actions in that many of Dr Palmer’s comments concerned my breasts, buttocks and genitalia,’ she wrote.

‘I also believe that my termination was in retaliation for reporting the conduct because I was terminated the day my lawyer contacted Dr Palmer regarding the harassment.’

The suit would eventually be settled with a payment by Dr Palmer’s insurance company after the dentist neither admitting or denying the allegations against him, with two payments comprising the $127 5oo settlement.

The settlement fine also mandated the dentist to complete a jurisprudence exam and an ethics course, as well as writing Brevik a letter of recommendation.

Brevik signed a confidentially clause and an agreement not to disparage her former boss when she secured the settlement in December 2006.

Reflects the woman who today lives in suburban home in New Prague with her husband Justin and their three dogs:

‘You know I only keep in contact with a couple of people there and neither of them really want to be part of this,’

‘They don’t want to be a part of who he’s become.

‘I have actually already been told by my lawyer that I can’t say anything.’

Brevik, now a practice manager at another dental surgery, disclosed she had no idea where Palmer might be hiding and had not spoken with any of his family for years.

Reiterated the woman: ‘This is huge isn’t it?’ It’s amazing how big this has become. Karma is a bitch – that’s all I have to say.’

Since being outed on Tuesday, the big game hunter has become the scourge of the internet, having received an avalanche of recrimination against him, with many condemning the hunter’s decision to hunt down Cecil the Zimbabwe lion, with many chiding the hunt was illegal and duplicitous.

Along with threats, disparaging yelp recommendations and even actress/celebrity doxxing the hunter by tweeting  the dentist’s business address to her more than 656,000 followers. A decision which has since led to many, including this author, questioning the wisdom of the actresses’ decision.