Whilst a landowner and a hunting accomplice have come to be sequestrated to appear in court tomorrow in Zimbabwe to face charges of poaching, it remains questionable whether Minnesota dentist, Dr Walter Palmer will be extradited to also face charges.

Expected to appear before a Zimbabwe court tomorrow are Zimbabwean hunter Theo Bronkhorst and Honest Ndlovu, a private game park owner, who were involved in the July 1 illicit luring of 13-year-old iconic lion, Cecil.

Professional hunter Theo Bronkhurst, who organizes and guides for-profit big-game hunts for tourists is said to say have tricked Cecil into leaving the park and entering a farm owned by Honest Trymore Ndlovu. Both men would come to be ‘bribed’ $55 000 by Palmer to facilitate the hunt.

Responding to the legality of the hunt, which Palmer has insisted he had been assured was completely legal, Zimbabwe Parks and Wildlife Management Authority issued a statement telling the following:

‘Investigations show the killing of Cecil was illegal because the land owner was not allocated a lion on his hunting quota for 2015,’

‘Therefore, all persons implicated in this case are due to appear in court facing poaching charges.’

Zimbabwe issues annual permits allowing foreign hunters to kill wildlife like the elephant, buffalo and lion, saying this allows it to raise money for conservation.

Of contention is whether Palmer knew or ought to have known the hunt was illegal, never mind the grizzly way Cecil was killed and forced to endure 48 hours of suffering as Palmer salivated for the animal’s head (literally).

In a statement issued Tuesday afternoon, the dentist put the blame on his local guides.

Told the man: ‘I relied on (their) expertise … I had no idea that the lion I took was a known, local favorite, was collared and was part of a study until the end of the end,’ 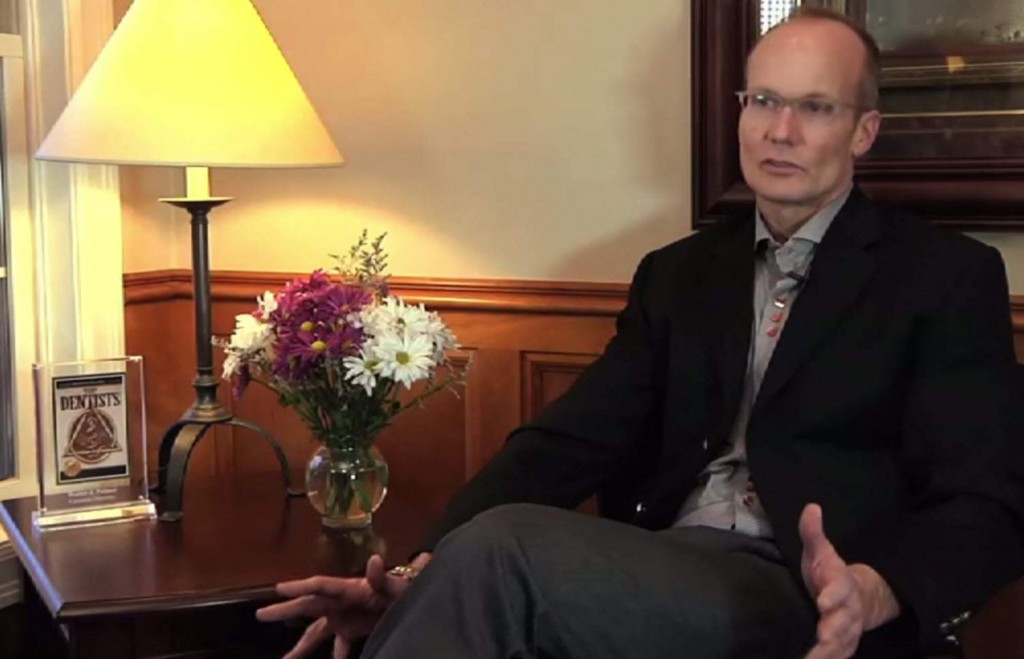 Unsettling is the contention via Johnny Rodrigues, head of the Zimbabwe Conservation Task Force nonprofit, the country is rife with corruption. Zimbabweans let rich foreigners buy the rights to hunt prized animals, while government officials look the other way or even facilitate the poaching in exchange for bribes.

Assuming there was political will to bring Palmer to justice (and judging by the reactions on social media and yelp, there is plenty of will), the United States may choose to prosecute Palmer for his alleged misdeeds in Zimbabwe or to boot facilitate an extradition with Zimbabwe authorities to stand trial.

Reflects slate (with edits) : Oddly, though, the alleged crime that could really do Palmer in isn’t the killing of an endangered animal. It’s the alleged bribery of wildlife guides to gain access to his prey.

If Palmer did indeed kill Cecil, that’s not a violation of the Endangered Species Act. Under that federal law, it is illegal to “take” (that is, wound or kill) an endangered animal. But the U.S. doesn’t consider the African lion to be endangered—just “threatened.” In other words, on its own, the killing isn’t punishable in America.

However, Palmer didn’t just stumble upon the lion: According to Zimbabwean authorities quoted in the Independent, he allegedly bribed wildlife guides $55,000 for the honor. And a federal law called the Travel Act forbids foreign travel with the intent to engage in certain “unlawful activities” overseas. One of those activities is bribery.

The second way to make Palmer answer for his alleged crimes would be to extradite him to Zimbabwe to stand trial there. That would be a fairly simple affair. The United States has a generous extradition treaty with Zimbabwe, which contains a “dual criminality” clause.  Palmer’s potential violation under the Travel Act is punishable by up to five years in prison under U.S. law; his alleged bribery is punishable by many years in prison in Zimbabwe. His crime thus fulfills the “dual criminality” requirement of the treaty, and America must extradite him to Zimbabwe if the government so desires. 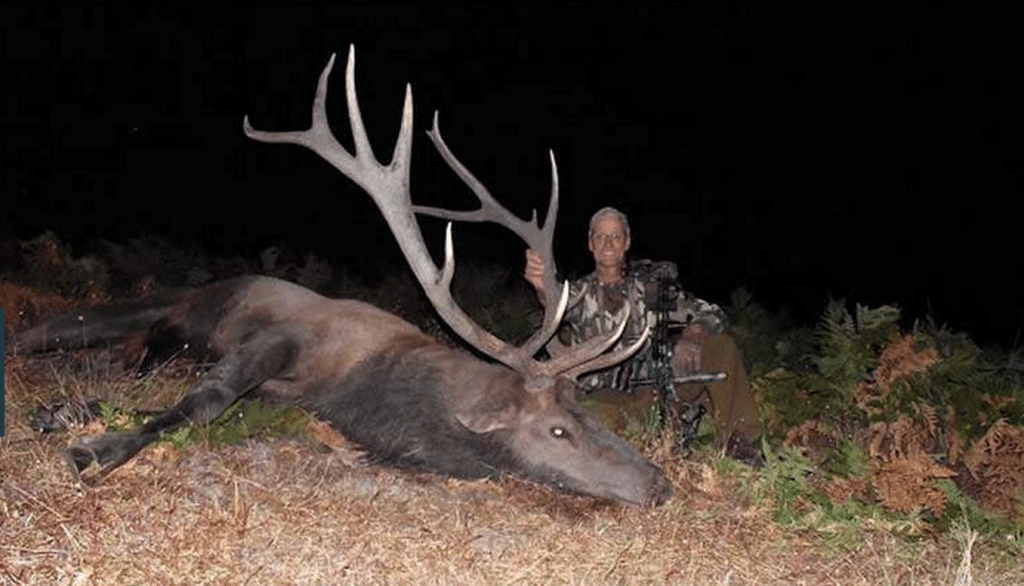 I mean, what makes the $55,000 he paid to the Zimbabweans a bribe rather than a legitimate fee? Part of me thinks that internet outrage has turned it into a bribe.

He paid his fees and thought he did something within the range of legality… Zimbabwe should rewrite their laws and punish the organizers of the illegal hunt harder!!

It’s sad Cecil is dead but let’s be proactive instead of bashing Palmer who is a victim himself in this whole mess.

Lion Aid says that luring an animal out of a protected park area and killing it are actually not illegal. But, killing the lion in an area that does not have a lion quota is illegal. And destroying Cecil’s tracking collar and lying about it are illegal.

Since when is baiting a park animal, luring it out of the park, firing an arrow at it and then having a bunch of guys with guns shoot it to death the next day categorized as “hunting?”

This was just killing. Hunting would have been this guy going out with his bow and arrow, finding a lion in the wild, shooting it and killing it with his arrows/hands and living to tell about it.

He is a rich coward. No hunting took place in this story.