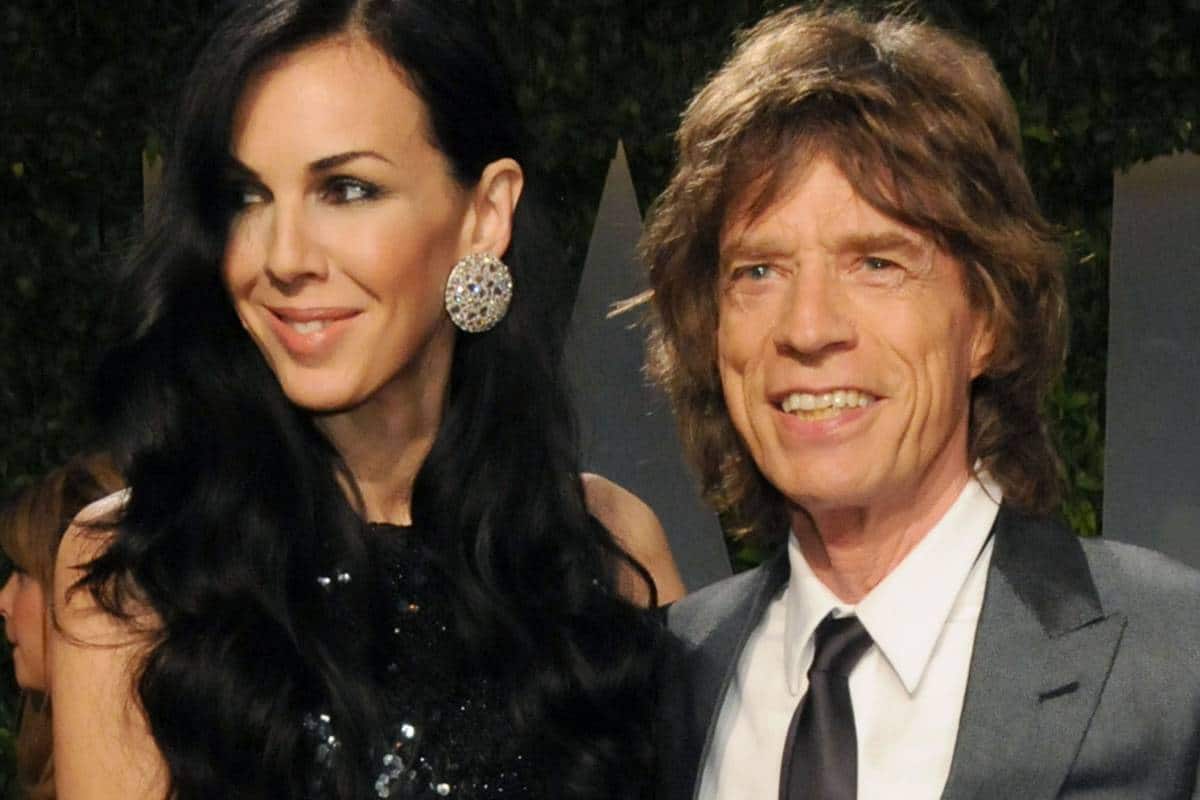 A report has come out telling that at the time of Mick Jagger‘s girlfriend’s death, L’Wren Scott was not broke. Nevertheless the report does note that the fame seeking designer was suffering serious business woes and there are questions as to what degree Jagger agreed to bail her out, if at all?

Offered a close friend to GQ: ‘I don’t think Mick was a big gift buyer,’

‘He bought her the jewelry she picked out, and she did have some really nice pieces, but sometimes she would say that’s the only thing Mick gets her.’

Interestingly at the time of her March death, the designer had bequeathed all her jewelry in Jagger’s name.

Adds GQ: ‘Friends envied L’Wren Scott for her flashy lifestyle, but so much of her increasingly spectacular life was on loan from Mick Jagger.’

Scott’s business was $9.4 million debt, and her last fashion show, originally set for London, was moved to a later date in Paris, and then canceled altogether.

Adds GQ’s report: ‘Jagger had Scott meet friends and business associates — anybody who might share the burden. He was not a man who liked to lose money.’

Accounts filed by Scott’s LS Fashion Ltd. in London show the company had liabilities that exceeded assets by 4.24million euros ($5.9million) as of Dec. 31, 2012.

The company’s long- and short-term debts totaled 6.75 million euros against assets, capital and reserves of 2.51million euros, according to the accounts, which were filed in October.

The report has only increased speculation that the designer who had sought independence and success with her line may have felt she had little recourse left when business began to go south, as it may have appeared to her that Jagger would not bail her out…