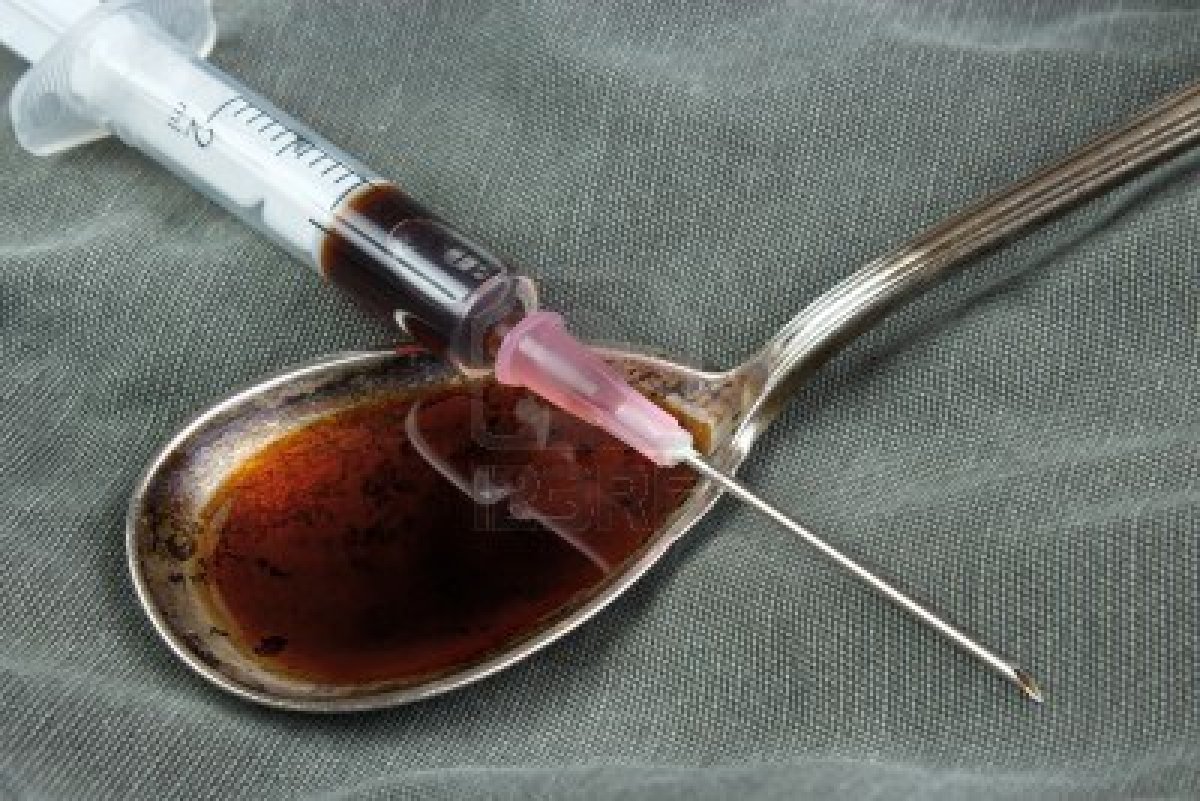 In a scathing essay for the guardian, former drug addict, actor/activist Russell Brand has told that forlorn actor Philip Seymour Hoffman was a victim of ‘extremely stupid drug laws.’

In his essay the controversial actor (and one suspects Brand aspires to controversy) tells that most addicts end up dying alone, as well as telling the circumstances of the actor’s death were ‘inescapably bleak’. He also that arcane drug laws have turned addicts into criminals.

Philip Seymour Hoffman funeral. Fake and full of posers desperate to be photographed.

Although sober for ten years, the actor tells he thinks about his former drug of choice, heroin every day.

Writes Russell Brand: ‘Addiction is a mental illness around which there is a great deal of confusion, which is hugely exacerbated by the laws that criminalize drug addicts.

‘If drugs are illegal people who use drugs are criminals. We have set our moral compass on this erroneous premise, and we have strayed so far off course that the landscape we now inhabit provides us with no solutions and greatly increases the problem.’

Brand added that it was unavoidable that people would use drugs – and banning them makes no difference.

He also went on to argue that prohibition creates an unregulated system that leaves people exposed to a drugs empire controlled by criminals.

Pointing to those nations who have adopted lenient policies: ‘Countries like Portugal and Switzerland that have introduced progressive and tolerant drug laws have seen crime plummet and drug-related deaths significantly reduced. We know this. We know this system doesn’t work – and yet we prop it up with ignorance and indifference. Why?’

From there, Russell Brand questions whether Philip Seymour Hoffman would have died if it were not for the stigma attached to taking illegal substances.

Wrote the actor: ‘Would Hoffman have died if this disease were not so enmeshed in stigma? If we weren’t invited to believe that people who suffer from addiction deserve to suffer?’

Ends the actor: ‘The troubling message behind Philip Seymour Hoffman’s death, which we all feel without articulating, is that it was unnecessary and we know that something could be done. We also know what that something is and yet, for some traditional, prejudicial, stupid reason we don’t do it.’

The essay has unsurprisingly elicited a myriad of responses which one imagines the actor was hoping for.

A scouring on the web brought these interesting responses that made me wonder:

The solution to heroin addiction, is not easy access to heroin. Sometimes being thrown in jail is the best thing that can happen to a dope addict.

I think the point he’s trying to make is that if society treated him like a patient rather than a criminal the story might have been different.

Even if heroin was legal and taxed heavily by the state (oh, they would love that), Hoffman would still be found dead with 70 bags of heroin around him. How on earth can Brand think that drugs like heroin can be harmless, legal or not?

Everyone has a choice whether or not to take drugs. We all know the risks, we all know they are illegal. To decide to start taking them, knowing they cause misery & death is also a personal choice. No-one to blame but yourself.

Much as I actually do agree with his sentiments here, it somehow seems criminal to mention Russell Brand in the same breath as Phillip Seymour-Hoffman.

The ‘decriminalize’ argument is quite compelling but I have two reservations (one based on my own post-grad research). First, decriminalization will introduce a lot of new people to drug taking that may be predisposed to addiction and that wisely avoided drug taking (including alcohol). Different drugs affect different people in different ways. Second, the research in and supply of drugs will most likely end up in the hands of Big Pharma. Do you really think that is a good thing?

For me, this is the problem: how can the state stop punishing addicts without condoning the selling of at times damaging and harmful drugs?