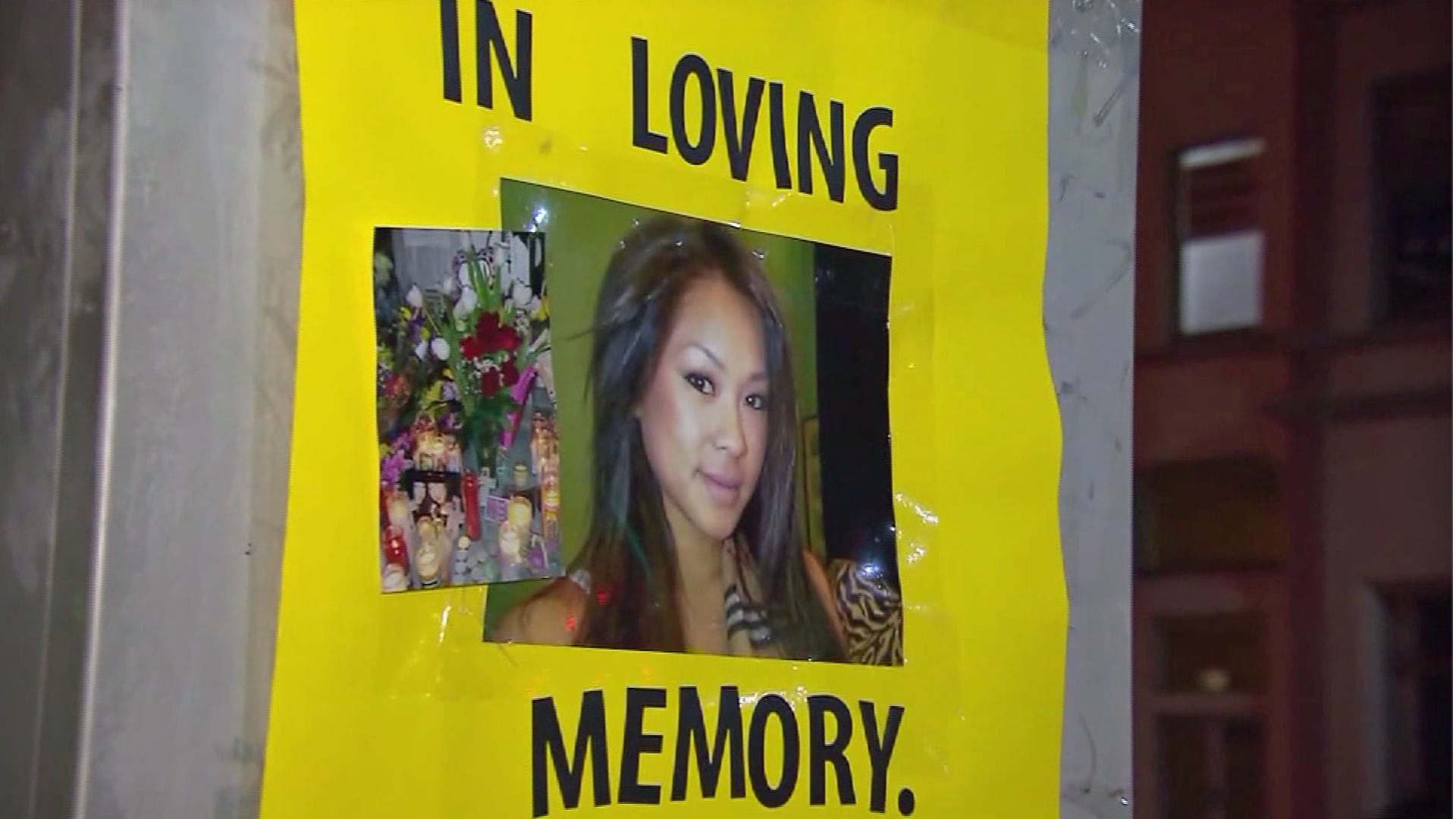 Authorities yesterday heard a volley of witness testimony in a Californian court room in deciding whether to bring two currently indicted women to trial for the death of 23 year old Vietnamese American, Kim Pham.

The women currently indicted,  Candace Marie Brito, 27, and Vanesa Tapia Zavala, 25, have continuously protested their innocence and have told that there was more to the story than was being told and that the media had made them scapegoats for Pham’s death.

In coming to a greater understanding of what actually transpired on the night of January 19th outside of Santa Ana, Californian nightclub, the Crosby which led to the vicious beating death of Kim Pham, the court yesterday heard the testimony of five cops as part of its preliminary hearing as to whether to bring the two women to criminal trial. It is also believed a third woman may have been identified but as of yet no charges have been brought against her.

Defense attorneys went on to tell that the third, unidentified woman was actually the person who began fighting with Pham.

During yesterday’s Kim Pham preliminary hearing the court heard that Kim Pham had thrown the first punch which would later escalate to an out of control brawl that would later claim her life.

In coming to that understanding, five Santa Ana police officers took the stand yesterday as they described the events of that evening.

One police man, Officer Roland Andrade told how one witness had told him that Kim Pham had bumped into the two women currently indicted’s group, setting off an argument.

Andrade was told that one of the women told Pham, ‘Excuse me,’ using a sarcastic tone. That prompted Pham to start screaming obscenities. The witness further told Kim Pham had to be restrained by her friends.

Brito and Zavala’s group walked away but then came back twice to confront Pham, who by now had broken free from her friends and proceeded to throw the first punch, Andrade reiterated off the back of what a witness had told him.

From there, Kim Pham was kicked in the head by a woman after tumbling to the ground in the ensuing scrum, the officer told.

The account of Pham instigating the melee differs dramatically from that of Pham’s friends, who have told cops that three women assaulted Pham, 23, without provocation after the two groups bumped into each other outside The Crosby nightclub.

Hospital tests have since revealed there were no traces of drugs in Pham’s system, but Andrade said alcohol was detected, going on further to tell he was not aware of what her blood-alcohol level was.

Senior Deputy Dist. Atty. Troy Pino played a video shot on a cellphone of the incident and asked Santa Ana homicide Det. Leo Rodriguez to identify those involved in the fight.

He first identified Zavala, who appeared to be stooping over and reaching for something on the ground with her right hand. Seconds later, the video shows a woman clad in black pants, a black shirt and a blue sweater launching what investigators believe was the first punch in the altercation.

‘That is victim Pham,’ Rodriguez told.

Brito is singled out moments later, talking to a security guard who had pulled her aside. She is then seen walking around the fight, which spilled onto the ground, and making a kicking motion toward the sidewalk.

As the video played, someone sitting in the courtroom with Brito and Zavala’s friends and family exclaimed, ‘Oh no.’

A pathologist, Etoi Davenport, also testified that Pham died as a result of blunt-force trauma, but could not specify whether it was a result of being hit, kicked or striking her head on the pavement when she was knocked to the ground. There were no skull fractures.

A police officer said one witness told him that a woman had bumped into Pham as she waited in line and then turned to Pham to say: ‘Watch where you’re going.’

Officer Gerardo Corona said one of Pham’s friends told him two or three women immediately began punching the victim, knocking her to the ground and kicking her in the face until security guards intervened.

The women then walked away after several male companions pulled them off Pham, the officer said.

Of consideration is whether those involved in the melee ought to be held accountable for the brutal death of Kim Pham. Some  have wondered if Kim Pham being the instigator of the ensuing brawl is herself to blame for what would later happen whilst others have held the ground that the indicted women’s group went beyond the necessary reaction to Pham striking out at them and at no point were there lives at danger and by the time Pham had hit the floor were the aggressors and not merely the respondents to Pham’s lashing out at them.

The hearing at the Westminster Justice Center is set to continue today.