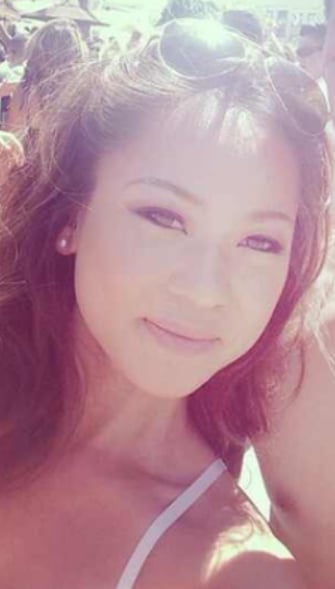 Since outrage has let out on to the web over the brutal death of Kim Pham, there has been vociferous condemnation of those present for failing to intercede in the altercation that turned into an out of control slog down.

But more than the failure to intercede there has been repulse at the thought that whilst one woman was being beaten and stomped there were nearby patrons watching and even filming the incident as it went on.

Primarily the question we ought to ask ourselves as a society is that of moral duplicity. Is it our lot, our obligation to intercede when we come across some course of action that does not immediately involve us and presents to some degree danger and potential disadvantage? Who after all could say that one can end up having their own head kicked in for attempting to iron out someone else’s transgressions? Are we our brother’s keepers? Are we there to intercede when bad manners get out of hand and restore the faith?

Isn’t this after all the issue governments often face when one clan goes to war with another and calls are made to interject, to bring the parties to a truce and hopefully reconciliation. But at what cost and can anyone really say or do anything that will make people see things differently?

Then there’s the situation with a sudden brawl. Is one expected to risk their life between aggressors just so they can say they acted morally? Why didn’t the aggrieved parties not behave correctly in the first place? Or is it an issue that we live in a society that is trained to believe that there is always justice and the failure to intercede is what angers us?  But who will intercede and for whose benefit ? At what price justice?

What has been more alarming are reports that some bystanders clapped and jeered the fracas as it ensued. Yes one can understand that they did not personally ignite the violence, and one can possibly understand the hesitation to intervene for risk of personal liability and injury, but to egg and video stream such incidents as well for ones own viewing pleasure?

Ultimately who bears responsibility for the fracas are the individuals who decided to react the way they did. That to some degree also includes Kim Pham. It is after all said she threw the first punch. Whether true or not, or what she may have said or how Kim Pham reacted may have led to an altercation going way overboard. We truly don’t know.

Yet for any transgressions Kim Pham may have had on her part, and the media is to some degree keen to overlook them because of her beauty, ultimately who bears the brunt of Kim Pham’s death are those individuals who chose to act in a way outside of common decency and respect for others.

Those individuals who maliciously put aside common sense, empathy, compassion, reasoning, respect because their ego couldn’t stand the notion that a fellow young woman may have upstaged them. The truth is they upstaged themselves and they ought to be brought to justice. If bystanders can’t or wont intervene, let’s hope our criminal and justice system does.

That is what we really ought to be asking if we have faith in, not a confused bystander who has 8 seconds to make up their mind to whether to risk receiving a mortal blow to their own head as well….