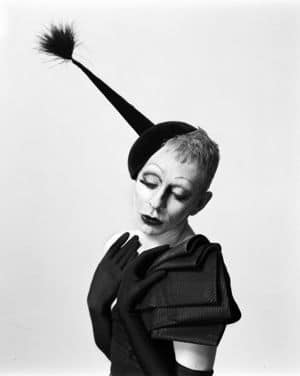 Coming at number 5– is the light of downtown’s life Kenny Kenny– who has never been seen without a whip or a 17 year old gushing at him. Forever the style icon and the arbiter of what could exist past a velvet door Kenny Kenny is the quintessential rebel who did exactly what he wanted even if them bitches misundertstood him all his life (please read the following to Barbara Streisand’s – ‘you light up my life’) – even whilst trampling the city dizzy blocks in lacquered stilletos and kicking off hungry sorts as he whizzed down staircase railings in his garter belts and bright eyed trampoline smile, Kenny Kenny since the 90’s has defined good taste, bad taste, vigor, intellectual ennui (yes Kenny Kenny is quite smart kids- and we’re even willing to bet he reads books, and we’re not just talking about glaring at fashion covers either).

Besides trolling dance floors with his uber androgynous gender inspired dress sense (which forces all you children from Long Island to re assess your own dress sense) Kenny also likes to use his camera to exact haunting image of the desperate come as wild as you can possibly clan that have effectively made him their fashion alter boy while he makes them the lively little misfits that spin and jingle in front of his camera.

This fashion week we advise you to look for your high heels and pout loudly- cause we know Kenny Kenny will soundly.

A Night out with Kenny Kenny and Susan Bartsch. What’s a Girl To Do?

KENNY KENNY AND HIS NOCTURNAL ENTOURAGE.

Kenny Kenny and Susan Bartsch like to play with their Bon Bons. 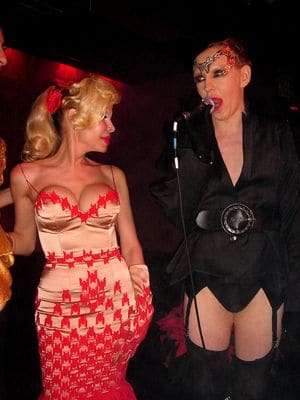 How is Online Casino Gaming Growing in India?

The History of Football Boots