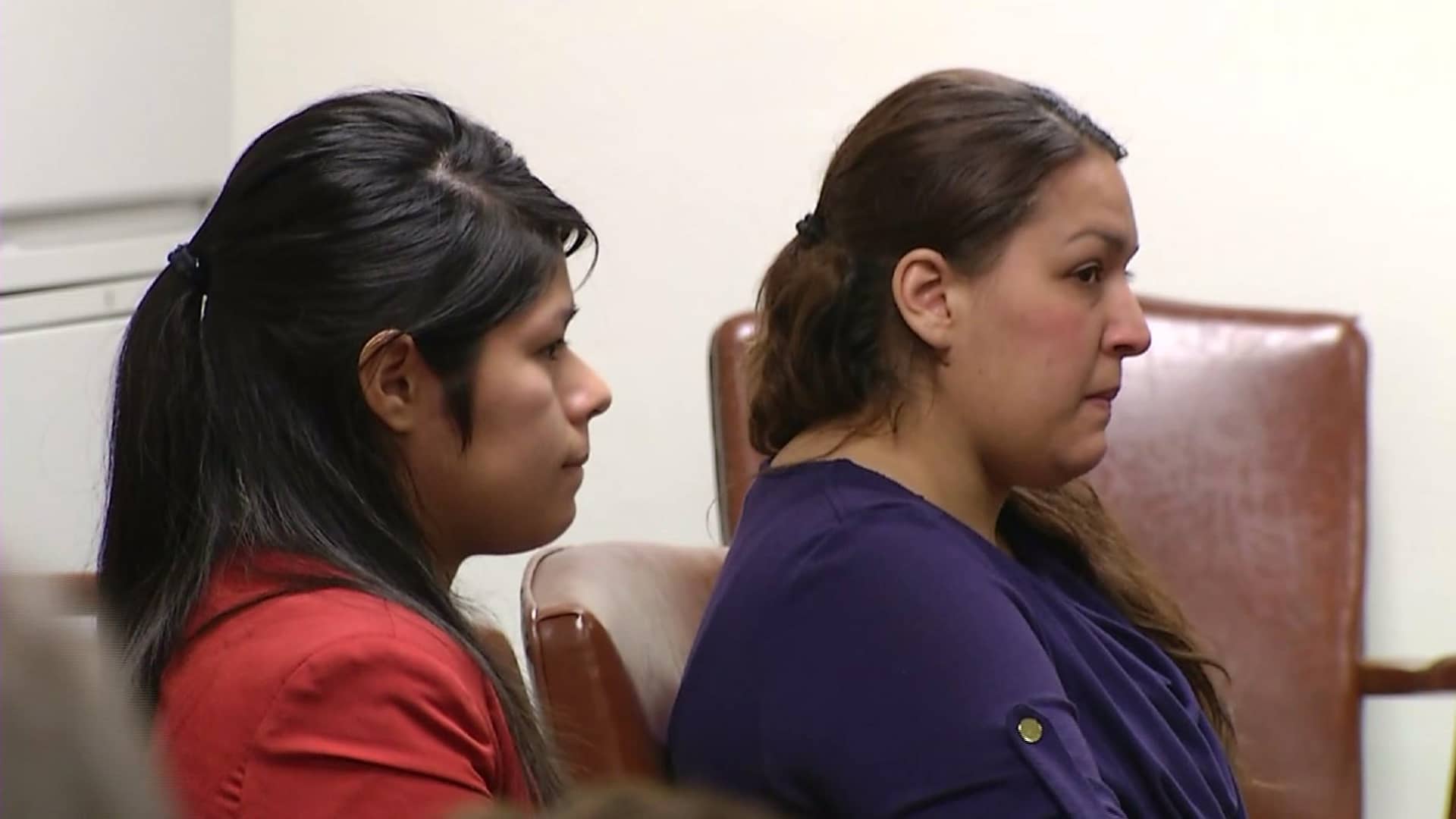 Candace Brito and Vanesa Zavala, the two women accused of pummeling and kicking 23 year old Kim Pham to death outside of a Santa Ana, California nightclub have been found guilty of Kim Pham’s murder.

Kim Pham trial to proceed. ‘She’s not the good girl you think she is..’

Leading into the Kim Pham trial, Candace Brito, 27, and Vanesa Zavala, 26, had pleaded not guilty in the death of Annie Hung Kim Pham, who would end up being taken off life support  in the early morning hours of Jan. 18.

Local media outlets would tell upon the guilty verdicts being delivered Thursday afternoon, several jurors took to crying.  The case had drawn enormous attention after Kim Pham’s death, in part because the brawl that was captured by several bystanders on cellphone video that would provide key evidence in the case.

Superior Court jurors chose to convict the women of the lesser charge instead of second-degree murder, which carried a potential life sentence. Each now faces a sentence of up to 11 years in state prison.

‘I told (Brito), “You don’t know this yet, but you won. One day when you get out, sooner rather than later, you’ll realize you could have spent the rest of your life in jail,’” her attorney, Michael Molfetta, said after the hearing.

Molfetta would tell his client and Zavala never intended to kill Pham and should never have faced murder charges.

A forensic pathologist who conducted Pham’s autopsy ruled the cause of death was blunt force injury to the head, nevertheless they would tell it was impossible to tell whether one specific blow or even a combination of blows caused the fatal brain bleeding.

During the trial, Etoi Davenport testified that Pham could have died as a result of being punched or kicked, or from hitting her head on the sidewalk. The pathologist said Pham received six major blows to the head.

Told Pham’s stepbrother, Ken Nguyen of Candace Brito and Vanesa Zavala: ‘We feel for their families, too,’

At a preliminary hearing, witnesses testified that Pham and her group of 11 friends were waiting in line to get into the club as Brito, Zavala and several of their friends were exiting. At some point, the groups bumped into each other.

One witness told authorities that Pham started swearing and threw the first punch. Pham’s friends told police the three women in the other group attacked Pham without provocation.

Deputy District Attorney Troy Pino said Pham threw the first punch but the kicks to Pham were ‘cheap shots’ taken while she was not a threat.

Molfetta told jurors that Pham started a fistfight with another woman, Emilia Calderon. He said it wasn’t proven that his client – a friend of Calderon’s – kicked Pham during scuffling involving several people.

Zavala’s attorney, Kenneth Reed, argued that his client didn’t kick Pham and that punches from other people might have killed her.

During the two week trial, defense attorneys for the women had claimed it was newly-wed Pham who had thrown the first punch and their clients had acted in self-defense.

Brito’s attorney, Michael Molfetta, had told jurors that it was Pham’s own ‘poor decisions’ that had led to her death.

‘She didn’t deserve to die, but the fact is she died because she took umbrage over a bump,’ Molfetta said.

Zavala’s attorney had also said his client had been wrongly charged with murder and that she had a right to defend herself after being attacked by Pham.

Pino said that at one point Zavala, who was pushed away from the fight, returned to the scrum to deals Kim Pham a final blow before she fell to the pavement unconscious.  Raising the question of what may have initially been retaliation in defense had by now become action towards aggression far and beyond what the situation warranted…

Pino would reiterate upon the rendering of the verdict that the two women deserve to be punished for Kim Pham’s death.

Reiterated the deputy DA: ‘Let the criminal system do its job and find justice for the victim,’

Pham, who went by the first name Kim, graduated from Chapman University last year and would have celebrated her first wedding anniversary last month.

She was an aspiring writer whose work was published online and in an anthology of works by Vietnamese-American writers. 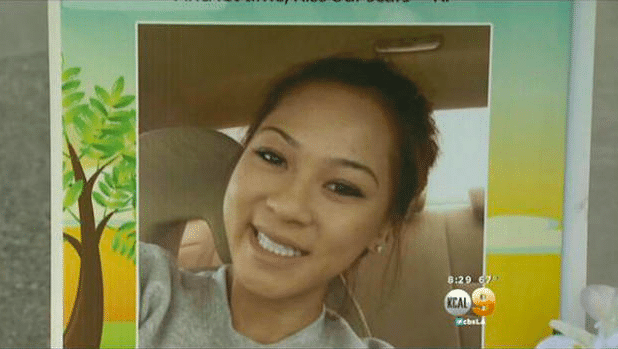 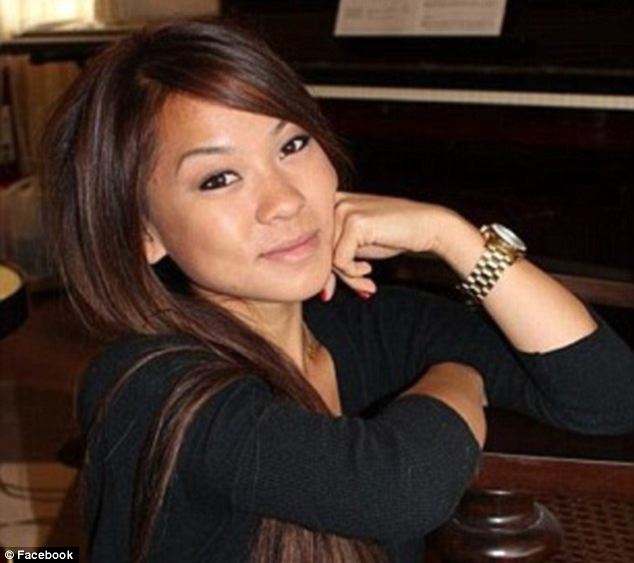