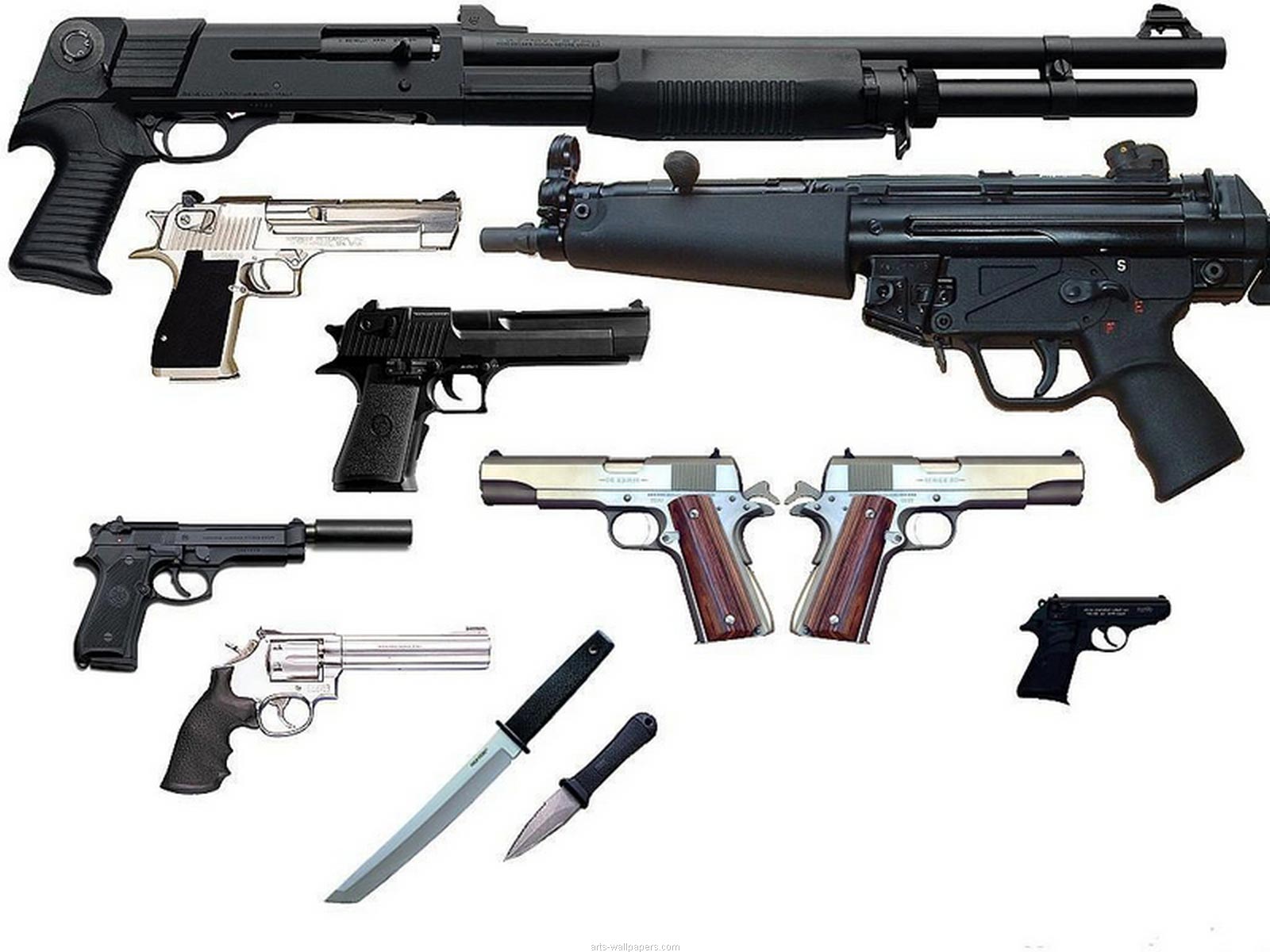 A disturbing report has told how UCC gunman, Chris Harper Mercer’s mother bragged about her sick son’s arsenal of weapons.

Understood to have shared an apartment with her son near the Umpqua Community College, Laurel Harper, a nurse (the irony) is said to have boasted on Facebook that her son owned a stockpile of handguns and assault rifles.

Bragged the mother in one post as reported by vocativ.com: ‘And when the mood strikes, and as long as we’re tossing around brand names, I sling an AR, Tek-9 or AK over my shoulder, or holster a Glock 21 (not 22), or one of my other handguns, like the Sig Sauer P226, and walk out the door,’

‘I find the shotguns are a little too cumbersome to open carry.’

According to neighbors the pair moved to Winchester, Oregon, from Torrance, California, around 2013, with neighbors observing the woman’s son anti social behavior, keeping to himself, with claims if the son did talk it would be as if he was having a temper tantrum.

Nevertheless Laurel Harper thought nothing of her son having a growing weapons arsenal, his affinity for violent movements, the IRA, a Nazi sympathizer along with a fan of high profile mass shooters like Adam Lanza and Vester Lee Flanagan. Raising the obvious question what was going through Laurel Mercer’s mind and why didn’t she seek the necessary help her son so obviously needed?

Reports the nytimes: Mr. Mercer’s mother sought to protect him from all manner of neighborhood annoyances, former neighbors in Torrance said, from loud children and barking dogs to household pests. Once, neighbors said, she went door-to-door with a petition to get the landlord to exterminate cockroaches in her apartment, saying they bothered her son.

“She said, ‘My son is dealing with some mental issues, and the roaches are really irritating him,’ ” Julia Winstead, 55, said. “She said they were going to go stay in a motel. Until that time, I didn’t know she had a son.”

Dealing with mental issues but nonetheless encouraging her son and even bragging over his weapons arsenal?

Since the shooting, authorities have told Mercer using up to six weapons during the rampage with a further seven found at the apartment he shared with his mother.

Notes a report via bustle: The weapons found at the school included five pistols and one rifle, according to Nunez. Of the seven found at the shooter’s home, there were two pistols, four rifles and one shotgun. Investigators also found a flak jacket next to one of the firearms found at UCC. The jacket was outfitted with steel plates and held five magazines.

In the days after the shooting Laurel Harper has declined to issue a statement acknowledging her son’s actions or to offer her condolences to the afflicted families with one neighbor saying she was observed openly crying after news of her son’s rampage.