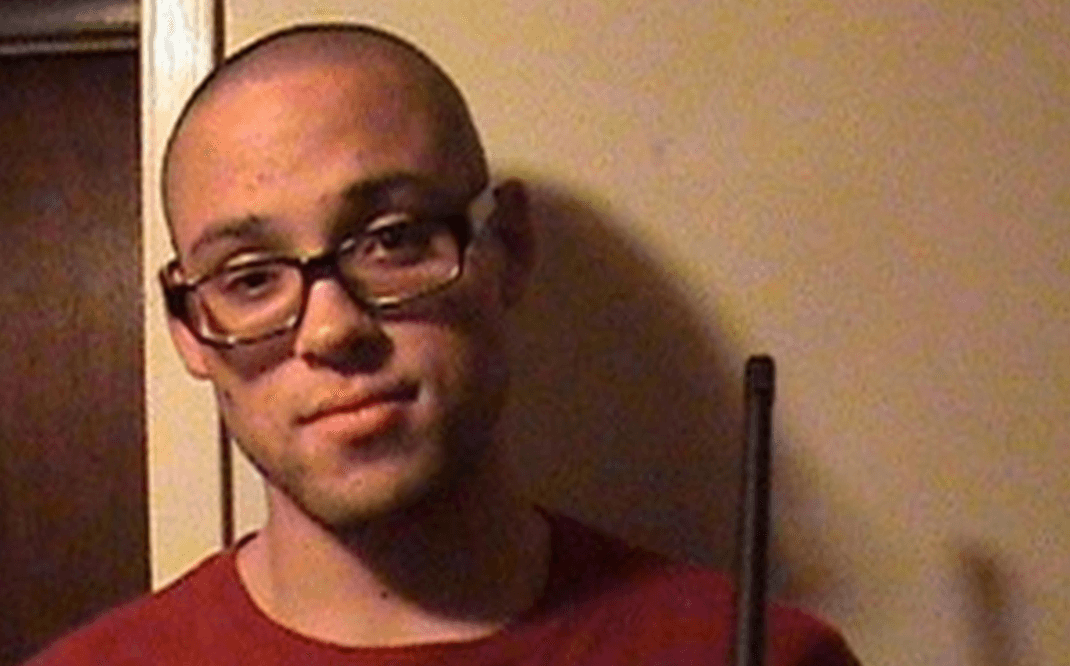 Questions have this evening been asked after authorities revealed the identity of UCC Shooter as Chris Harper Mercer, 26, who callously took the lives of at least 10 people, wounding 7 at Umpqua community college in southwest Oregon earlier Thursday.

Whilst initial reports said the man had been detained alive, reports later indicated law enforcement officers shot and killed Mercer in an exchange of gunfire. According to CNN Mercer entered school campus armed with four guns, three handguns and an AR-15-style long gun. How Mercer obtained the weapons is yet to be understood.

Offered an unnamed police source via the nytimes: ‘He appears to be an angry young man who was very filled with hate.’

The carnage saw Mercer opening fire in one building on campus before moving to the school’s science building. Victims were found in at least two buildings. Mercer allegedly asked people to stand up and state their religion, and then started firing reported Oregon’s News-Review.

Kortney Moore, an 18-year-old student, told the newspaper that she was in her writing class in Snyder Hall when a shot came through a window. She said she saw her teacher get shot in the head and the gunman entering the room, telling people to get on the ground. Moore said he then told people to stand up and state their religion, before firing away.

Why Mercer sought to identify the religion of his victims has yet to be understood as commentators on social media have wondered to what degree his disdain for religion or those affiliated with particular religions motivated his rampage.

Pursuant to the shooting, Umpqua Community College officials tweeted that the college would be closed until Monday.

Little information has been released about Mercer, who is previously from Torrance, California and also has a former address listed in Douglas County, Oregon according to a report via heavy.

Investigators are reportedly examining social media posts Mercer made Wednesday night, according to CNN. He appeared to have had a conversation with others online about his intentions, a source said and according to screen grabs from 4chan is said to have warned of his intentions last night.

‘Will post again in am, 10 min countdown. Won’t say more to much to prepare,’ the post read.

A barrage of further warnings and comments were found here.

Officials have not yet said if Chris Harper Mercer is a student at Umpqua Community College or has any connection to the school. 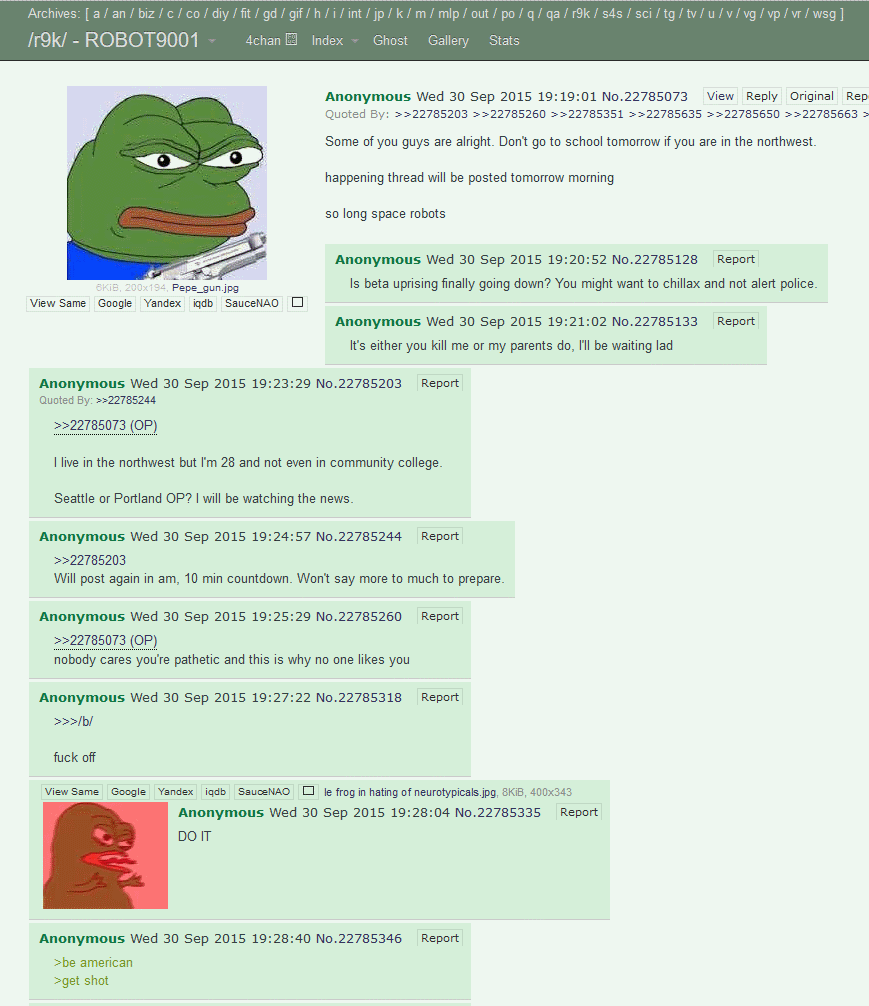 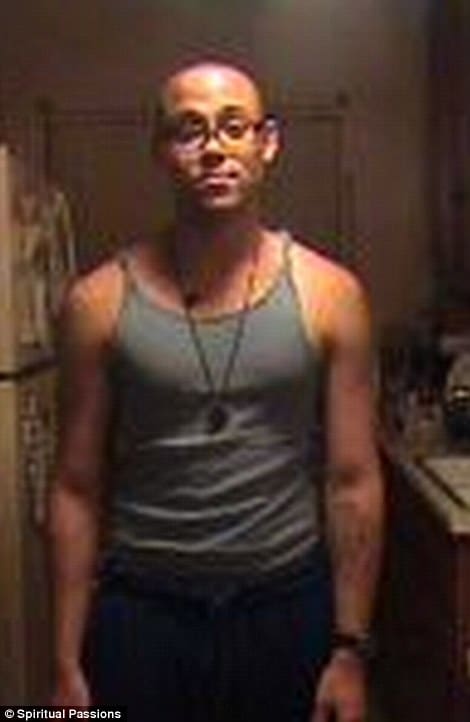 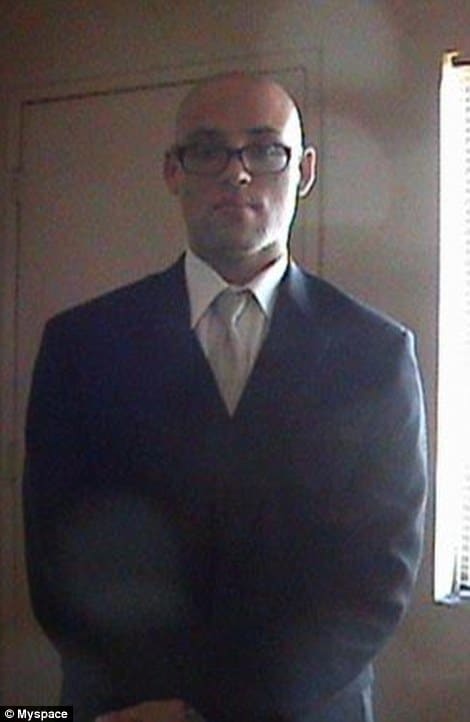