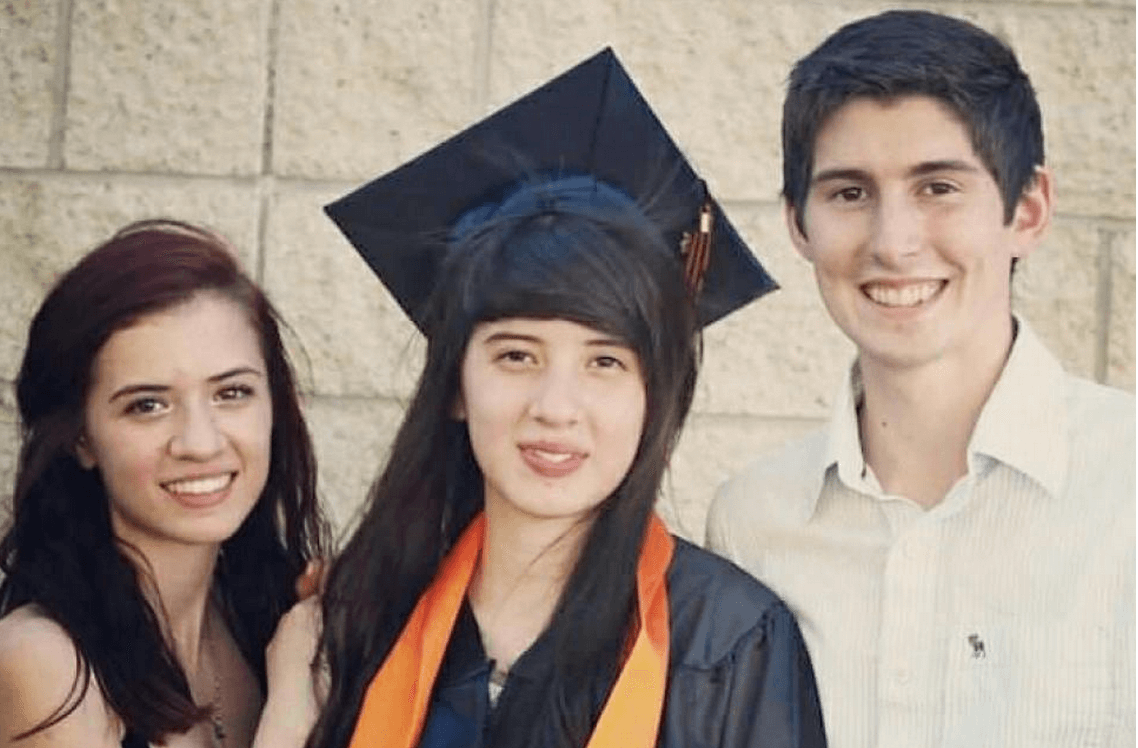 Lucero Alcatraz has been named as one of the 9 fatalities at the hands of UCC shooter Chris Harper Mercer after storming into Roseburg, Oregon’s Umpqua Community College and inflicting a shooting massacre.

According to a report via buzzfeed, Alcatraz was a first year student at the school who aspired one day to become a pediatric nurse.

One of six siblings, Lucero was described by a family member as ‘the most responsible one.’

Wrote sister Maria Leticia Alcaraz in a tribute to her sister on Facebook: ‘I’m so proud of you for getting you college completely paid through scholarships and you made it into college honors,’

‘You were going to do great things love.’

In another post, Maria wrote, ‘never in a million years would I have imagined going through something like this. She was my best friend and my sister.’

A most recent post has the sister pleading: ‘My family is hurting, we ask that all press stay away from our home. Please this is hard enough for my family. We do not want publication. We are having a hard time as is. Please respect our privacy.’

Also identified as a fatality Friday afternoon is 18-year-old Rebecka Carnes. A report via abc, confHer father, Justin Carnes, confirmed she had died in the shooting and said the student had just started her first week of school.

The eight others slain and the seven wounded at the hands of Mercer have not yet been identified.

Harper-Mercer asked his victims to stand up and state their religion before opening fire, survivors said.

The gunman was killed in a shootout with police outside one of the classrooms.

Post carnage authorities have recovered at least 13 weapons after the attack: Six were found at the school and another seven were discovered in Mercer’s home, which he shared with his mother.

At least one of the guns recovered at the scene was registered to someone else. 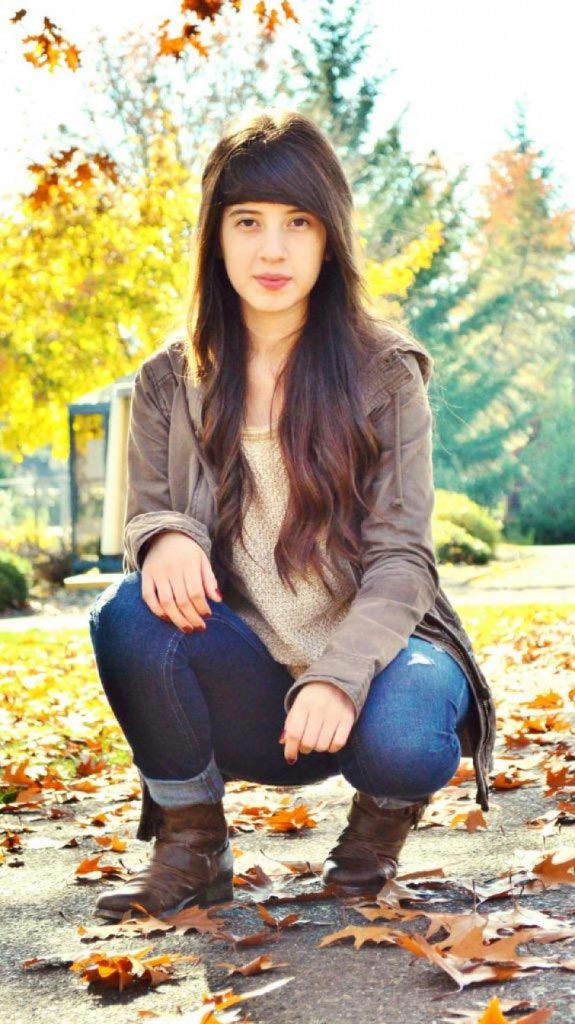