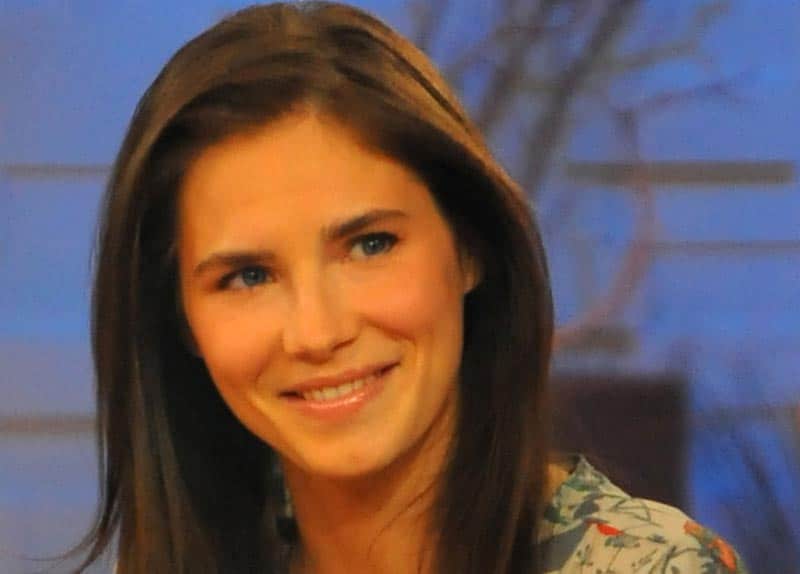 The decision in effect overturns the pair’s previous guilty convictions, putting a closure to a case since coming to the public domain captivated the world over, pitting those who believed that Knox was guilty against those who believed the then student was innocent and the victim of Italy’s gaffe prone Italian police and judicial system.

Colin Sutherland. Amanda Knox engaged to Brooklyn musician. But will it last?

Pursuant to the court’s decision, the 27 year old Seattle native released a statement telling that she is ‘‘tremendously relieved and grateful’ and knowing she was innocent gave her ‘strength in the darkest times of this ordeal’.

Adding: ‘Throughout this ordeal, I have received invaluable support from family, friends, and strangers. To them, I say thank you from the bottom of my heart. Your kindness has sustained me.’

From the start the case was full of contradictions, omissions, about face change of stories, shifting alibis but forever devoid of direct evidence, forensic evidence that conclusively linked the pair to the murder of Kercher.

Initially sentenced to 26 years in 2009, whilst her then boyfriend was imprisoned for 25 years, along with Ivory Coast emigre, Rudy Guede who remains in jail with his reduced sentence of 16 years, the pair would win an appeal four years into their custody absolving them of murder and freed in November 2011, only to have the pair once again put back in the hot seat with prosecutors demanding a retrial on the basis of purported new evidence which saw the pair in January 2014 re- sentenced.

Knox’s sentence would at the time be increased to 28 and half years. The only thing that could save the pair or forever damn them was another appeal to Italy’s high court which would have the final say.

From there a campaign of pitting the almost virginal Knox against a monolithic Italian justice began with Knox returning to the US promising to never return to Italy even if a future court would declare that she was guilty.

From eye soaked interviews on the US major cable stations, to writing a best seller, ‘Waiting to Be Heard,‘ imploring her innocence, Amanda Knox sought to claim her case to those who really mattered, the American public.

She was simply innocent and in essence demanded that the American public believe her and by tacit implication they alongside her were compelled to never acquiesce to allowing her to being extradited back to Italy should she found guilty again. 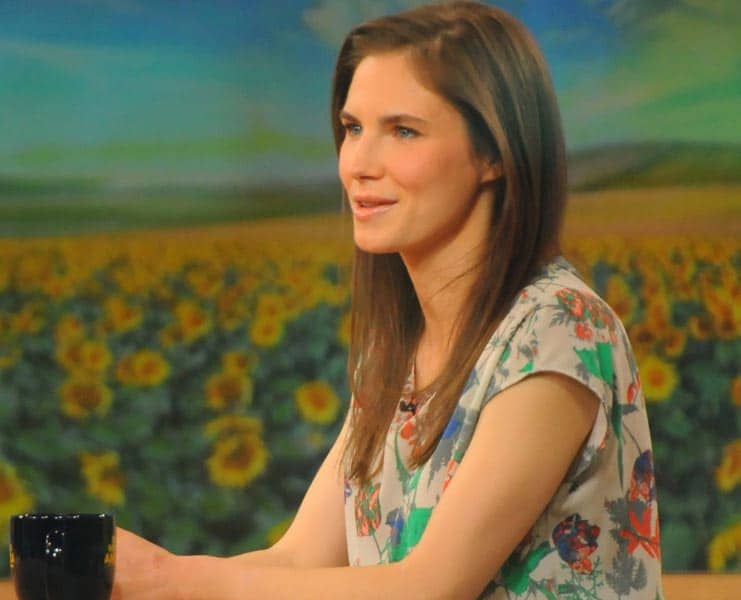 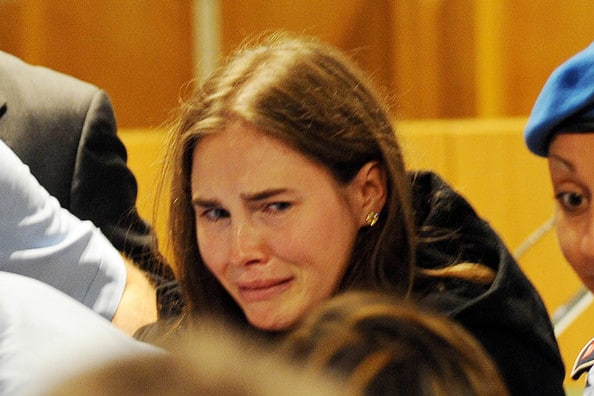 Ironically her then boyfriend, Raffaele Sollecito despite going on to finish his tertiary studies would remain largely unemployable (to this day), the public at large unwilling to hire him, trust him or fight against those who believed or imagined he was complicit. In blunt he was bereft of the media machine and fawning masses that were willing to throw themselves at the angelic beauty back here in the United States.

Forever conflicted about the status of the beyond mythological Amanda Knox who over the course of the next 8 years drew comparisons to ‘Foxy Noxy’, ‘femme fatale‘ to that of a ‘beauticious naive’ who had been at the wrong place at the wrong time and who had simply cracked under the strain of round the clock investigations, interrogations and her rising and falling image within the ranks of the media world who invested in the almost too perfect Amanda Knox as their made to order tabloid siren.

Whilst Amanda Knox may bask in the knowledge she will never see the sight of an Italian jail again, and preserve her freedom, that is just the half of it.

Whether she likes it or not, Knox will probably spend the rest of her life rebuffing her detractors, those who still believe she murdered in cold blood, that she exploited a bungling police force, the public’s sympathy and the myth of her persona, her status, her guilt, her willingness to throw others under the bus, her savviness in extracting millions.