Here’s something to pick some morsels over. Kristen Stewart‘s latest foray with British Vogue whose October cover she graces in which she gets to reflect on ‘love and living dangerously.’ (cause only Kristen Stewart can get away with that shit until that is she gets caught).

Says our collective punching bag (yes one day we will all forgive her for her indiscretions, but I’m going to let all you Twilight fans have your grieving phase):

“I’m not that smooth. I can get clumsy around certain people. Like if I were to sit down and think, ‘OK, I’m really famous, how am I going to conduct myself in public?’ I wouldn’t know who that person would be!”

Yikes not that smooth, I don’t know how to conduct myself in public but I am a high profile figure anyway hounded by the press 24/7?

Here’s how one Hollywood coach (cause we should all have one explaining to tell us how to live life with the least amount of negative fallout) Roy Cohen, author of ‘The Wall Street Professional’s Survival Guide: Success Secrets of a Career Coach,’  reckons Kristen should get on with things:

“It’s important that Kristen acts humble and appreciative at the premiere. She should not behave like a rebellious teenager who is bored or uncomfortable in her own skin. If she’s looking for her audience to fall back in love with her, she needs to warm it up and make her fans feel like she cares about them.”

But then again as one hollywoodlifecommentator from which this story appears comments:

@ HL, You are misinforming the readers again! This interview was done way before the affair,

if you are going to make up gossip, at least try being more creative. NOT WRITING DOWN RIGHT LIES……

So perhaps the best advice one can offer Kristen Stewart is to put aside the general media which is also trying to exploit her fame and conundrum for personal gain. Never mind sometimes the media make the best all time media whores themselves…. 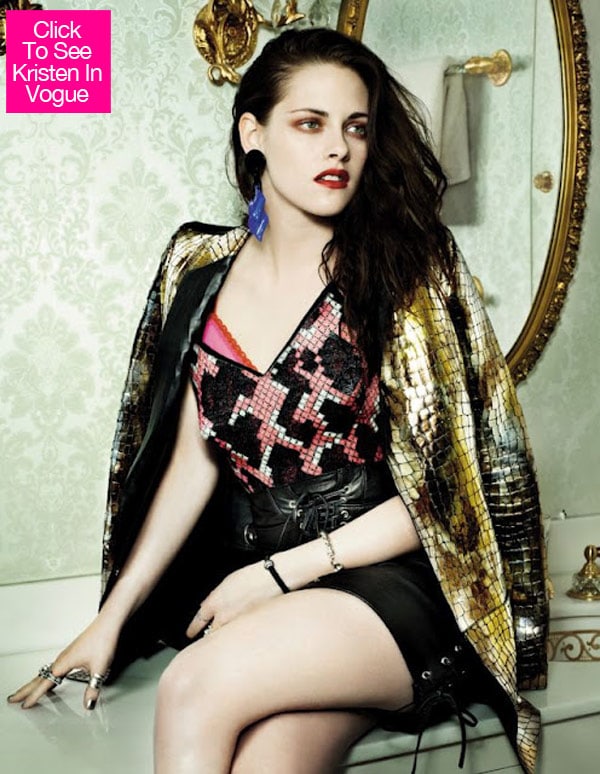