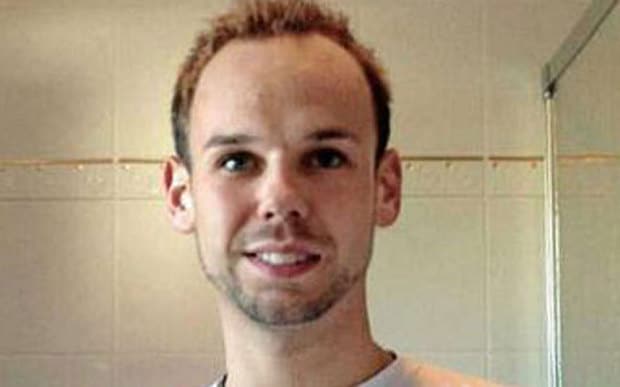 Black box recordings from the downed Germanwings  flight 4U 9525 have revealed co pilot Andreas Lubitz repeatedly imploring the flight’s captain, Patrick Sondheimer to take a toilet break. Bolstering the idea that Lubitz had chosen that day to enact his dastardly plan of brining down the Lufthansa owned budget airline and his desire to forever cement his name in notoriety.

A published transcript published by Germany’s Bild magazine reveals 20 minutes into the flight, Lubitz telling his captain that he can use the toilet at any time whilst he takes over the controls, noting that Sondheimer hadn’t taken a toilet break in Barcelona, Spain, where the flight bound for Dusseldorf had originated from.

With the plane by now cruising at 38 000 feet the captain prompts his first officer to prepare for the soon to be arrival in Dusseldorf.

But it’s here where the first warning that something is amiss when Lubitz responds ‘laconically’ using such words as ‘hopefully,’ and ‘we’ll see.’

After checking for landing, Lubitz once again suggests to his captain to use the bathroom: ‘You can go now.’

The pilot lets another two minutes elapse, then he says to Lubitz: ‘You can take over.’

There is the sound of a seat being pushed back and the snap of a door.

At 10.29am the flight radar monitors the plane descending.

In the plane, the automatic alarm signal ‘Sink Rate’ sounds almost at the same time, according to the voice recorder.

Shortly afterwards there is a loud bang, which sounds like someone trying to enter the cockpit. Sondheimer yells: ‘For God’s sake, open the door!’

By now passengers can be heard screaming as they too begin to sense the desperate urgency of what is dramatically unfolding.

At 10.35am ‘loud, metallic banging against the cockpit door’ is heard again. The jet is still 7,000ft above the ground.

About 90 seconds later there is a new warning message – ‘Ground! Pull up! Pull up!’

The pilot is heard shouting: ‘Open the goddamn door!’ 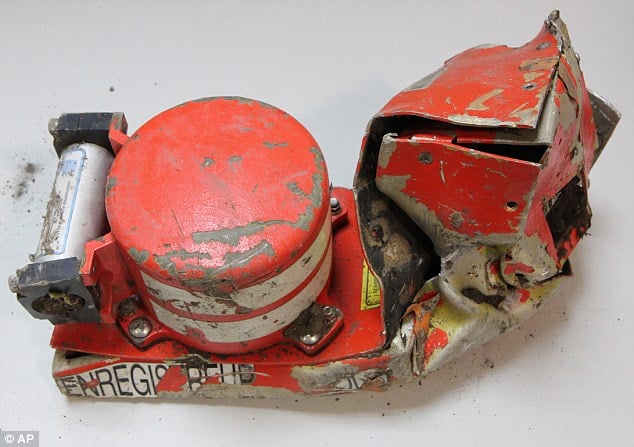 At 10.38am, with its engines racing, the aircraft is on a north-east course over the French Alps. The breathing of Lubitz can be heard in the cockpit but he says nothing.

At 10.40am the aircraft hits the mountainside with its right wing. The last sounds are more screams from passengers.

Investigators reason that Sondheimer resorted to using a crowbar to try and get through the armored panel as the plane plunged fatally towards the Alps.

It is also believed that the captain attempted to use an axe, with a Germanwings spokesman confirming that such a tool was on board the aircraft.

But the only axe on the plane would have been in the cockpit, meaning it was out of reach of the captain.

It has emerged that Lubitz once planned to marry his long-term girlfriend, secondary school teacher Kathrin Goldbach but the woman broke off the relationship because she had become increasingly fearful and distraught by her boyfriend of 7 years as he continued to behave erratically, swing into wild mood swings and even at one point tell her that he planned to crash a plane.

Why the woman never approached authorities to express her concerns given the responsibilities her then boyfriend held as an airline captain has led to considerable debate on the web. 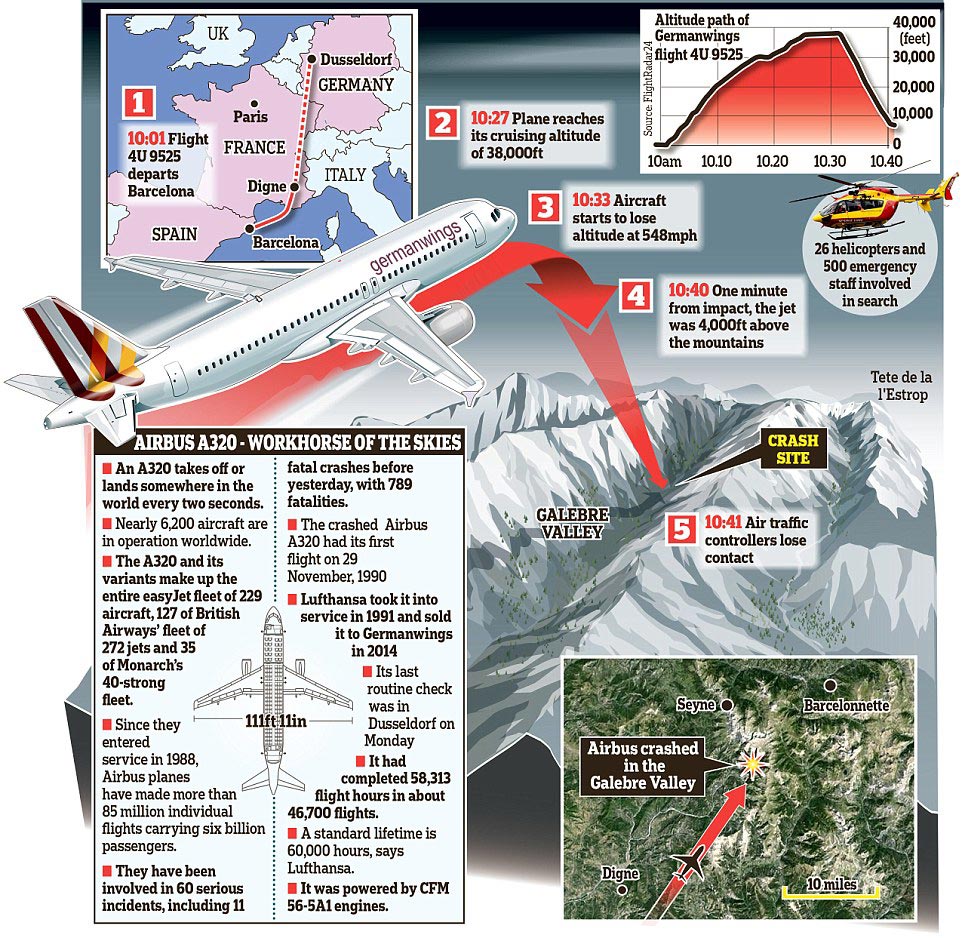 Developing reports tell investigators discovering a ‘small mountain of pills‘ in the Lubitz’s Dusseldorf flat with the belief that the troubled man had been refusing to take his antidepressants medication.

Marseille prosecutor Brice Robin would offer the following during a press conference: ‘The intention was to destroy the plane. Death was instant. The plane hit the mountain at 700kmh (430mph).

‘I don’t think that the passengers realized what was happening until the last moments because on the recording you only hear the screams in the final seconds’.

Referring to Lubitz the prosecutor said: ‘He did this for a reason which we don’t know why, but we can only deduct that he destroyed this plane. We have asked for information from the German investigation on both his profession and personal background’.

Asked whether he believed the crash that killed 150 people was the result of suicide, Robin told: ‘People who commit suicide usually do so alone… I don’t call it a suicide.’ 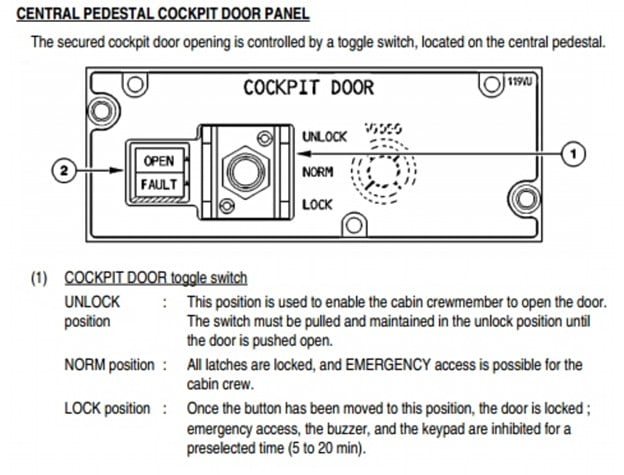