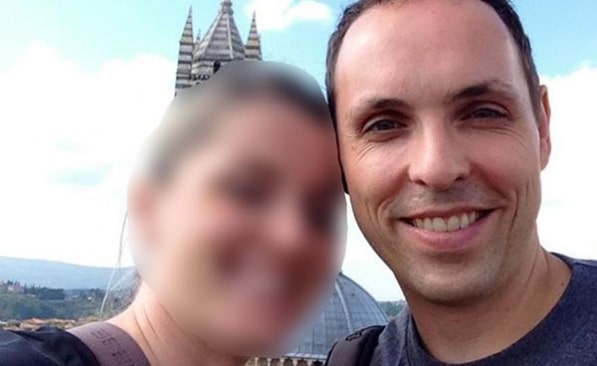 Had the potential threat of an abortion sent Andreas Guenther Lubitz over the edge? Startling revelations have led to the disclosure that Andreas Lubitz fiance, and long term girlfriend of 7 years, Kathrin Goldback is pregnant with the disgraced co pilot’s child after cheating on her and taking up a 5 month fling with a Germanwings flight attendant by the name of Maria W before she too desperately ran to get away from the increasingly Jekyl and Hyde pilot.

According to a report via Germany’s Bild magazine, the 26 year old secondary school teacher had left Germany for France in the aftermath of the Germanwings crash believing her estranged fiance was one of the victims, only to find to her horror that he was the perpetrator.

The German tabloid tells how the woman had told pupils at the the Gesamtschule in Krefeld, near Dusseldorf, where she works as recently as two weeks ago that she was ‘going to be a mum’.

She was said to be happy to share the news and looking forward to her new life as a parent – and even planned to marry Lubitz as they planned their future life together.

Although planning their lives, the couple had an on/off relationship over the past seven years, presumably augmented by the co pilot’s volatile personality shifts with Lubitz in the last few months having begun an affair with a German flight attendant who would eventually leave him after alarming her with his volatile mood shifts and claims that he planned to crash a plane.

In her interview with Bild, Goldback reveals she met Lubitz when they were teenagers before he became a pilot while working together at a Burger King in his home town of Montabaur.

From there they moved to Dusseldorf and shared an apartment after he qualified as a pilot around four years ago.

Yet things would go sour with Andreas Lubitz’s constant demands and desire to always be ‘in control’  even to the point of telling his fiance what to wear, with Goldback by the end of the relationship having sought to move out of their home and end their relationship.

Speculation has run amok that the Goldback’s desire to call time out on their relationship ‘tipped him’ over the edge with plans for mass murder.

In a bid to win his fiance back, Lubitz splashed out, buying two flash Audi cars – one of which arrived at his home just five days before the crash.

Offered a friend of the fiance: ‘He tried to order her what to wear, what men she could speak to, even the length of her skirts. He was a control freak of the highest order.’

Another friend added: ‘She said he was very kind and attentive, but that he had problems with mood swings. And I think we sensed that she became more fearful over time.’

According to Bild, Lubitz controlling behavior even extended to fast food and demands for toppings he would have.

Habib Hassani, who runs a pizza restaurant near Lubitz’s Dusseldorf home, said: ‘He was extremely particular about pizza toppings.’

Miss Goldbach still lived with Lubitz, 27, at the time of his death, but it is understood she waslooking for another place to live. 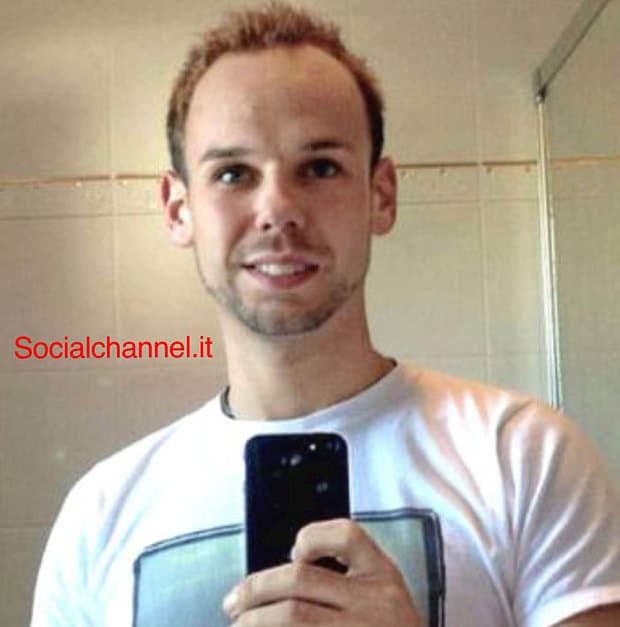 German media also reports that Lubitz was having a five-month fling with a Germanwings stewardess named as Maria.

Told the woman: ‘He was always seeking assurances about the way he looked and the way he was viewed by others,’

She painted a portrait of a ‘tormented and erratic’ man who would wake up from nightmares screaming: ‘We’re going down, we’re going down!’

Adding: ‘He once told me he would do something to change the whole system, that the world would know his name and remember him.’

Since reports of Andreas Lubitz’s fiance pregnancy commentators on the web have wondered whether Kathrin Goldback had planned on aborting their child in lieu of him taking up with a new woman (‘in cheap hotels’ as she described it) and whether that knowledge may have been the real reason why the expectant father was desperate to win his fiance back and had decided to dramatically end it all, his head clouded by the medications he had been taking or as some have speculated, overloaded by the sudden stopping of said medication…. 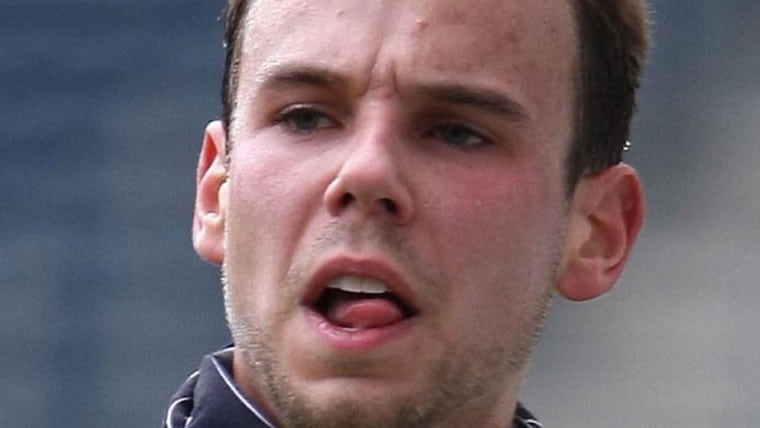 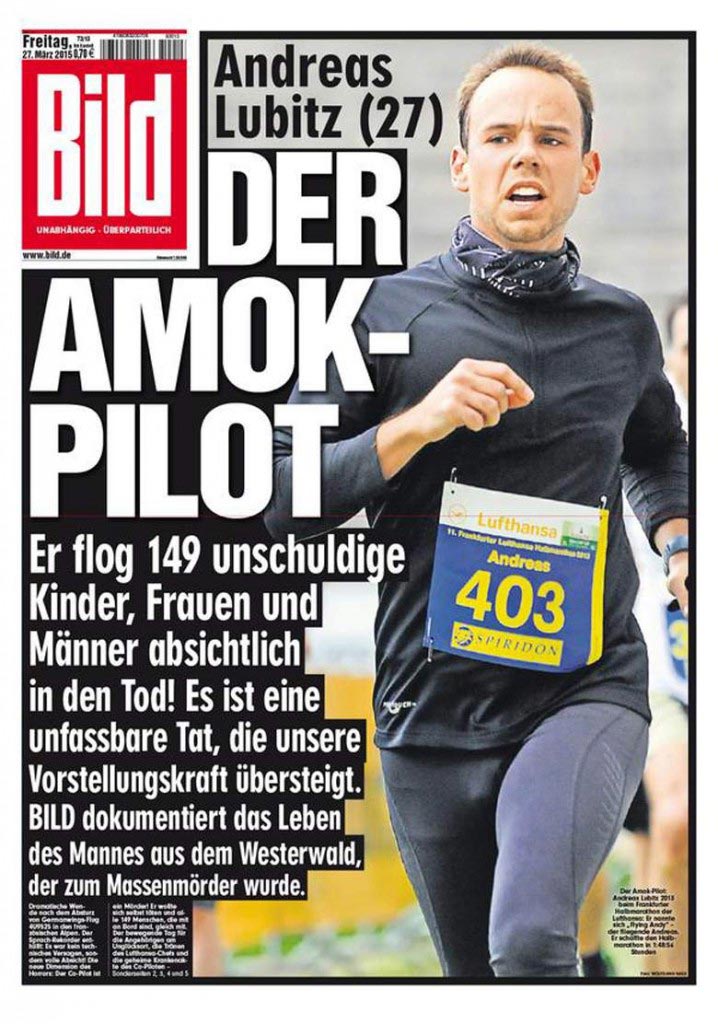