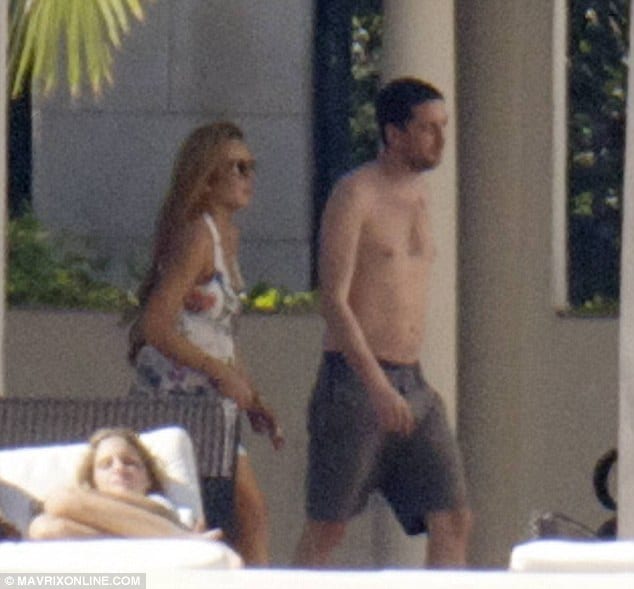 Ray Lemoine: ‘The Hiltons represent everything that is wrong with America.’

In a sob story worthy of an oscar, Ray Lemoine has gone on and told page 6 (who by defacto has now become Ray’s personal publicist these days, good scoop Ray…) that his invited entourage has stiffed him with the outstanding bill on the Star Island mansion that his uber posse had rented last weekend for Art Basel Miami.

Roped in to find a mansion for the uber rich kids to party in, Ray Lemoine did the hard yak of finding the pied a terre, even offering to cover the deposit as well as paying for his share. But things turned ugly after the group was asked to leave after Barron (Battered) Hilton had his face beaten and made national tabloid headlines.

“When Morgan got to town, he said he only had plastic, which wasn’t accepted by the house manager. We tried to hit a bank but there was more excuses — Morgan forgot his ID. Remy landed and the excuses kept coming. Then there was the drama with Barron, and they all split. They stopped taking our calls.

“We are owed $6,500 for the two nights. Not only did we lose the house because of their loser friend [Barron], they also never paid for the place they stayed at. Upstanding kids.”

Do you hear that? Ray Lemoine’s ass is out $6500 and he wants that money back pronto! Never mind his purported fist of fury made a matzoh of the good times and had everyone scurrying for dear life, Ray now wants everyone to forgive and forget and fork over that damn money. Now!

What do you think kids? Should Morgan and Remy call mommy and daddy and get them to wire Ray some much needed cash?

Isn’t it time you started hanging out with ungrateful rich brats too….?