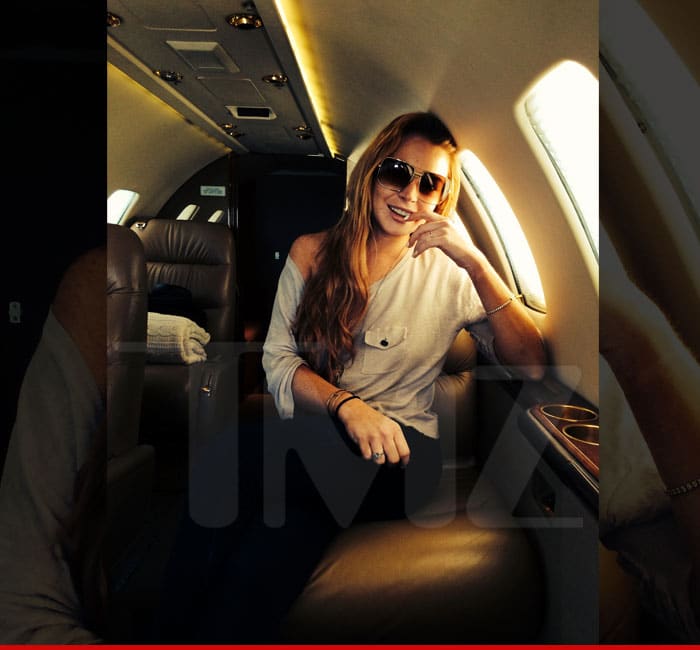 Since being implicated in a spat that involved Hilton hotel heir, Barron Hilton, Lindsay Lohan has done as much as possible to get herself out of town where the fracas took place.

Yet in getting out of town, the failed/sometimes actress is said to have left clues that may have left telling signs as to how ‘high’ things became this past Friday night at the mansion party, Ray Lemoine was hosting and which Battered Hilton attended before getting whacked allegedly at Lilo’s discretion courtesy of Lemoine.

In new pictures obtained by tmz (yes I know kids, I’m almost ashamed to have linked to the pics) the outlet is telling that the pictures of blunts, what looks like a cokie bag (yes I know medialand is wishful) and an empty cigarette pack hint at the excesses that took place.

That said, Lilo’s entourage have gone on to claim, White Lilo kept her nose clean to the punch and that bixch didn’t booze it up either. Which is like a career criminal telling you that they didn’t carve out a get rich scheme when you accidentally left your credit card unattended while you went to the loo.

Having managed to avoid cops who came looking to ask questions on two successive occasions on Saturday, White Lilo managed to find a pal to secure a private jet to get herself out of town, where Lilo naturally gets to live another day.