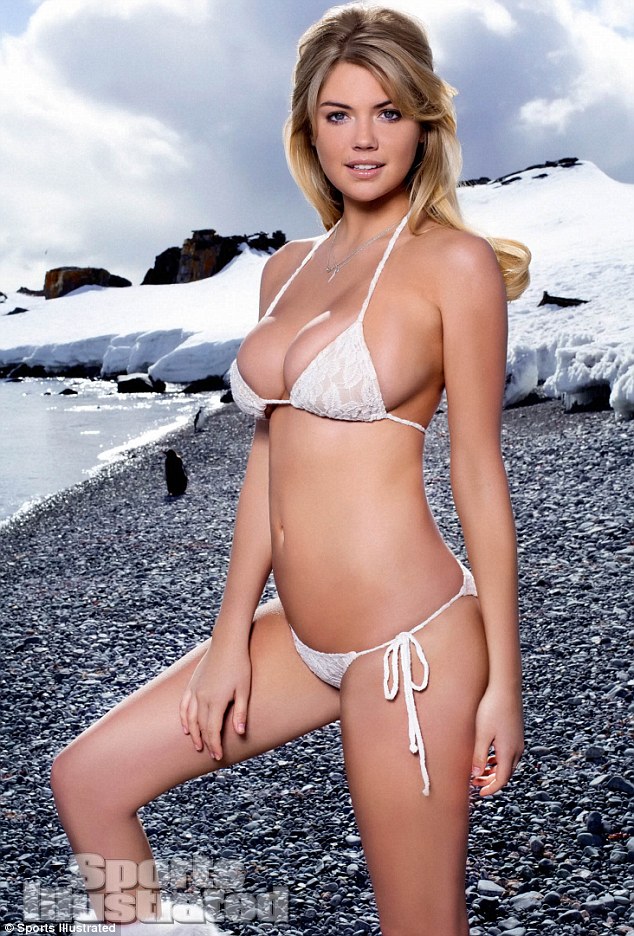 Poor Kate Upton, having to weather all that icy weather just to make sure you got the perfect picture…

20 year old Kate Upton has gone on to reveal that she suffered frostbite after shooting her second Sports Illustrated cover in Antarctica.

Her assignment involved having to strip off into a tiny white string bikini (can we all say ooh la la together?) on the shores of the South Pole, where the average high is around -49 degrees fahrenheit.

Told Upton the Today show: ‘When I came back, I was like losing hearing and eyesight because my body was shutting down, it was working so hard to keep me warm.’

The blonde beauty added: ‘It was freezing. I’m from Florida so, it wasn’t great for me.

‘Obviously, the pictures now, it’s incredible. I can’t believe we were all able to accomplish that.’

And judging from the pictures quite the accomplishment too!

After having told her mother of the unpleasant symptoms of her her shoot, her mother not too sympathetically replied: ‘I told you not to go there.’

Then again judging from all the press leakings and the rabid attention to the cover it seems most of you are quite thrilled that Kate braved the hostile conditions to help put a nice smile on your face.

Kate Upton is the new face of Accessorize. Bikini sizzler.

Kate Upton appears nude for Contributor mag. Was just a nobody until Sports Illustrated came along. 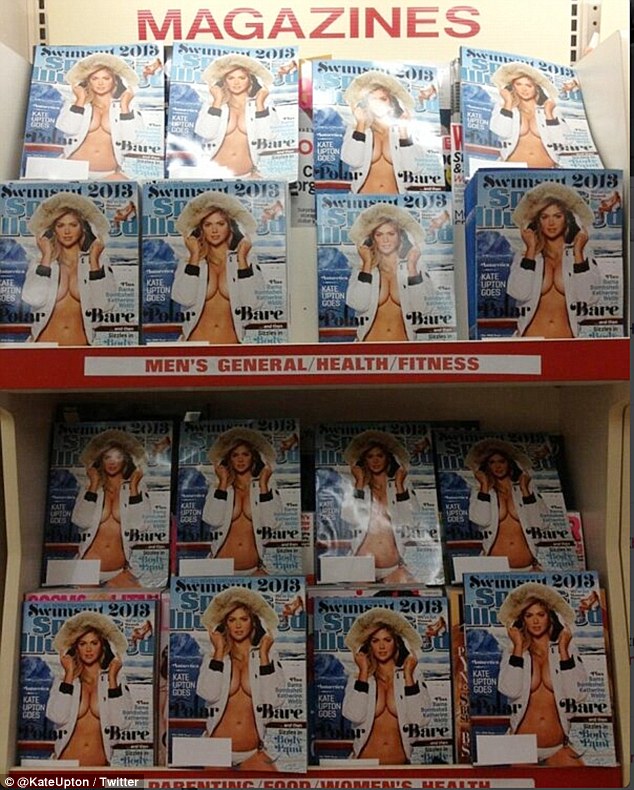 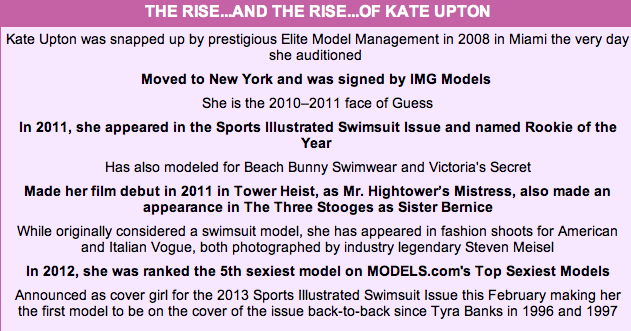