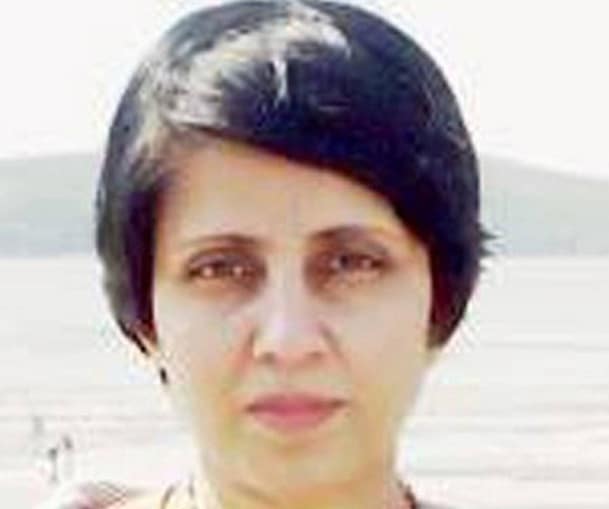 The contents of a suicide note left by Kate Middleton nurse, Jacintha Saldanha has been released today. In a startling revelation the nurse goes on to blame the Aussie DJs, Mel Greig and Michael Christian for her impending suicide and clears the hospital that she worked for, King Edward VII’s Hospital for any culpability or any undue harassment or wrongdoing on their part after word of the prank went worldwide.

At the time late last year, Jacintha Saldanha took to taking her life after she innocently believed the Aussie Djs who called the hospital to be Queen Elizabeth and her son Prince Charles when she went about giving sensitive information regarding the health and condition of a then newly pregnant Kate Middleton who at the time was undergoing extreme morning sickness. At the time the call went on to be played the world over as the Aussie media outlet, 2Day FM took great delight in its coup, going on to play the session relentlessly in days after the prank took place.

In fact so mortified had the nurse been that she goes on to offer her apologies to the hospital.

Wrote Jacintha Saldanha: ‘Please accept my apologies. I am truly sorry. Thank you for all your support.’

Yet perhaps what is most startling about the suicide note is how Jacinda Saldanha goes on to tell the following:

‘I hold the Radio Australians Mel Greig and Michael Christian responsible for this act.

‘Please make them pay for my mortgage.’

At the time of the nurse’s suicide the Aussie media outlet met with great criticsm and the show along with its principal djs were suspended as the media outlet braced public revolt. At the time there were calls to have the djs brought to the UK and face charges of manslaughter.

Although the show has gone on to be reinstated and the djs went on to show bouts of public contrition hostility towards the pair remains high as many believe it to be a continual denigration of media ethics.

Perhaps in the end one can make the case that the Aussie dj’s did not exemplify themselves as a media outlet but that said are we to really believe that the concern should now also be culpable for all of Jacintha Saldanha’s obligations?

Which is to say in the end it was her choice to commit suicide and despite the humiliation there was never any imminent danger posed by the outlet, as tacky as their behavior was…really one wonders if the nurse was just using all of this as a way to validate her decision to pursue suicide, feelings she had been contemplating for some time now.

Despite Kate Middleton Nurse suicide 2DayFm refuses to fire dj’s. Says they are the real victims!