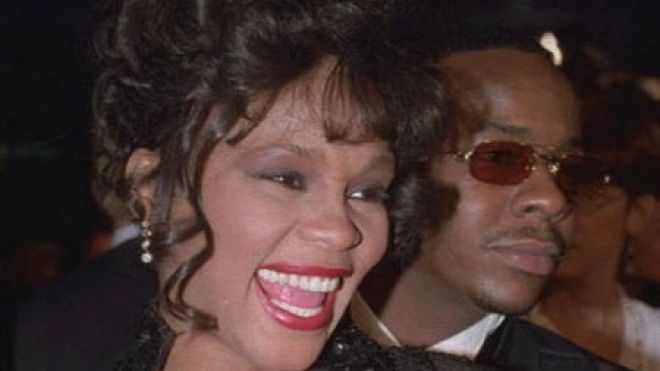 Bobby Brown will never be wanted.

It seems according to news reports Bobby Brown has recanted his expressed desire to attend his ex wife’s funeral after it became heavily apparent that Whitney Houston’s family are intensely displeased with the prospect of him turning up tomorrow. That as well as the suggestion it probably wont win him much love from fans if he is perceived to be ‘harassing’ his ex wife’s family who have been receiving constant adulation from the press and fans alike. Instead he will perform with his old group ‘New Edition’ Saturday evening at Mohegan Sun Arena in Connecticut.

Offers one psychologist via fox:

“By performing the night of the funeral, he may be dealing with his grief. Again, maybe [their daughter] Bobbi Kristina prefers the comfort of others (her grandparents, aunts etc.) and maybe she blames her father for getting Whitney hooked in the first place. We do not know.”

Even now that Whitney Houston’s is gone, the conflict that forever marred the family, still remains, just when you wonder if things might be possibly salvaged. But then how could a brief moment of emotional outpouring from a grieving Bobby Brown suddenly make up for the many years in disarray and self mutilation?

Isn’t that like grieving for the thing you smashed against the wall?