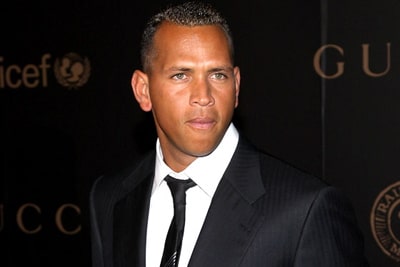 Coming at number at number 2 with all the testerone you could possibly muster is A-rod, aka Alex Rodriguez, brawn dude making all that moolah and charisma that could still teach young boys a lesson on how to get laid before they turned eleven.

A -rod is our homage to all those girls (and boys) who’ve always fancied themselves making out with the quarter back. A- rod in short is our over payed collective sporting hero that looks aside is inspiring for simply his guts zeal, oodles of talent and his ability to always come up with the necessary home run – the one thing that we as anthropological figures can relate.

Currently banging Hollywood cutie and actress Cameron Diaz who has consistently gone out of her way to say she can’t be tamed or made to obey the law of Sheba, the world is in awe as it watches from afar the thing called animal brute seduce tenderloin honey laminated triumphs in violet lily pastures. And before Ms Dias it was to this country’s relief, singer, songwriter and general pain in the neck high octane synthetic male hormone equivalent Madonna who was using the underside of her tongue to grease up his baseball bat (which one I am referring to needn’t be too hard to guess).

Which goes to show brute force, strength, sportmanship goes a long way in seducing even the toughest love moths.

So all you young sluggers, run outside in the blizzard now and start swinging away, one day who you catch in your net may turn out to be the queen Cheerleader.