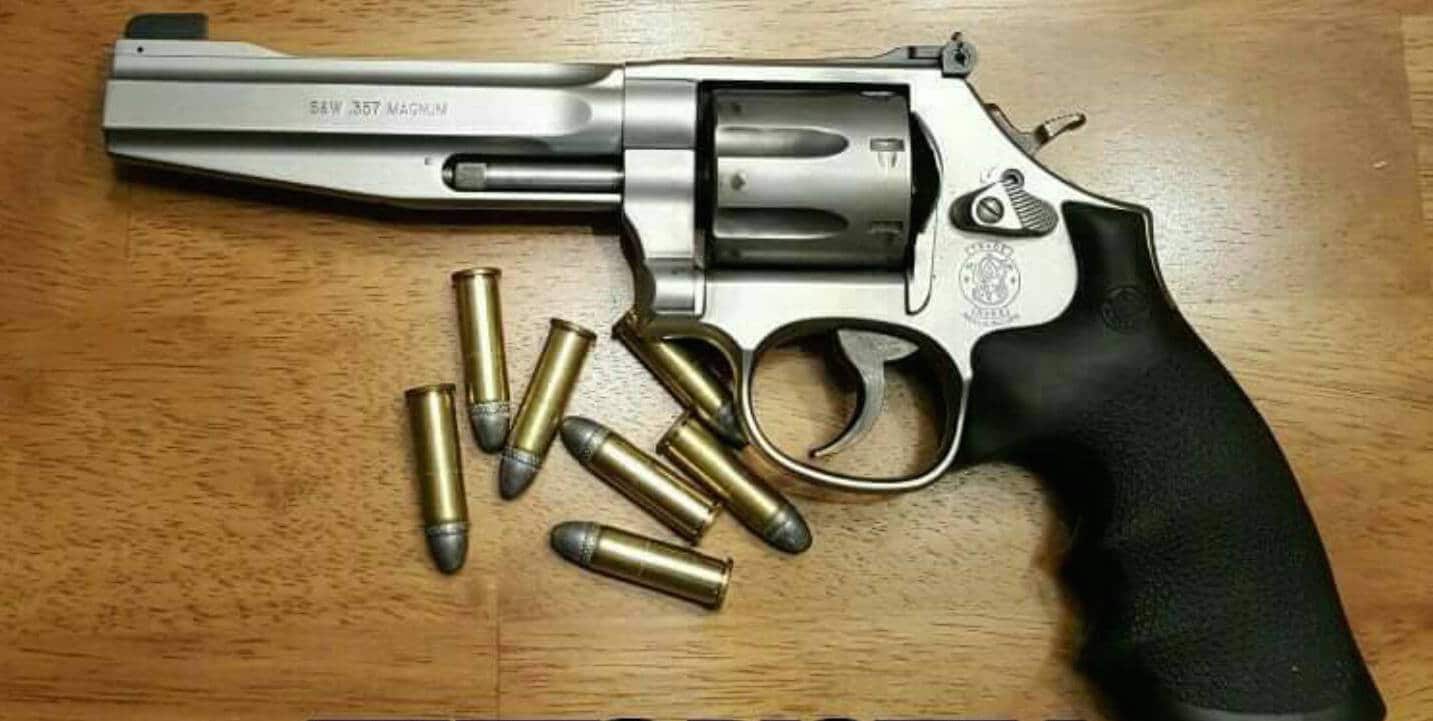 Christy Sheats gun lover: How may the deaths of one Texas mother’s daughters, Taylor Sheats and Madison Sheats had been averted had her guns been taken away?

In the aftermath of Flusher, Texas mother Christy Sheaths shooting dead her two daughters, Taylor Sheats, 22 and Madison Sheats, 17, following an altercation spilling from inside the family home and onto the street in Flusher, Texas on Friday, before in turn being shot dead by responding Fort Bend County police, commentators on the web have debated how three women today might still be alive had it not been for the Christy Sheats staunch love for guns.

While the mother had taken to Facebook on September 25, 2015 where she posted a stirring tribute on behalf of her daughters, it would be ten months later that the ‘passionate’ Texas mom, for reasons yet to necessarily be understood, take the two lives presumably that meant most to her.

Posted the mother at the time: ‘Happy Daughter’s Day to my two amazing, sweet, kind, beautiful, intelligent girls. I love and treasure you both more than you could ever possibly know.’

Yet perhaps it was Christy Sheats love for guns that may have done her family in, when the mother once again took to Facebook in March to write about her fears that Obama would take her guns away.

Wrote the mother: ‘It would be horribly tragic if my ability to protect myself or my family were to be taken away, but that’s exactly what Democrats are determined to do by banning semi-automatic handguns.’

The posting ran above a video posted by 911Stong, run by a ‘God-fearing family man who is a Southern California Police Officer and University Professor,’ according to that Facebook page.

Again in January, Christy Sheats love for guns came through again when she posted another staunch defense of her rights to bear arms.

Told the post showcasing a polished gun on the table with 7 bullets next to it: ‘I have 10 guns. Obama wants 8 of my guns. How many guns do i have?

Responds the ominous post at the bottom wit: ‘That’s right, I have 10 guns’

How ironic that in the end, Christy Sheats’ love and admiration and staunch defense of guns and her belief in the right to bear arms would lead to the tragic loss of her two young daughters, and that of her own life, as her husband and the father of their dead children lies in hospital shaken to the core, trying to make sense of a family tragedy.

And then there were these selection of comments on the web, from an earlier article we posted that to date has drawn over 100 comments, that made me wonder….

Commentator A: My Mom committed suicide with a gun. I do believe she would still be alive if she had not had such easy access to a gun. Oh, and she shot my father too. Could she have done it with a knife? Sure, I guess. But I don’t think she would have. It wouldn’t have been so quick and easy. I’m not being political. Take it for what it’s worth. My mother’s life…

Commentator B: If she’d swallowed an entire bottle of sleeping pills would you be online railing against the pharmacy that sold them to her

Commentator A: Yes, it’s an honest question. First, you can’t accuse me of railing against the gun industry because I never did that, and I stated that it’s not my intention to be political. It’s just a fact for me that I believe she would still be alive if she did not have such easy access to a gun. It was a fit of rage. Had she taken sleeping pills, she would not have been able to hurt my father. And people don’t usually kill themselves in a fit of rage with sleeping pills. Deep depression, maybe, but rarely a fit of rage or anger towards others that causes impulsive action. jSadly, this mother sounds a lot like my mother was.