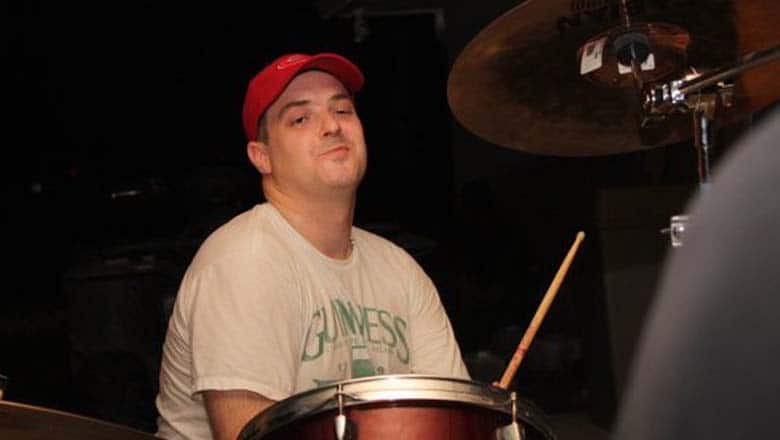 Matthew Apperson the man who today took a shot at George Zimmerman during an incidence of road rage has this afternoon told he felt he had no choice but to defend himself after Zimmerman threatened him ‘once again.’

This time after the much maligned former neighborhood watchman purportedly held a gun and motioned toward it as serving a warning.

Whilst Matthew Apperson’s bullet barely missed hitting Zimmerman, it did force the former watchman who was acquitted in the shooting death of Trayvon Martin in 2013 to go to hospital after suffering minor injuries when his windshield shattered and cut his face.

The incident which occurred at 12.45pm at Lake Mary, Florida comes eight months after Apperson, a drummer in a local band and a member of the National Rifle Association, told cops that Zimmerman had first threatened him with a gun during a road rage incident.

At the time, Apperson claimed he was ‘verbally attacked‘ by two men in a truck at a stop light in Lake Mary. The men thought he was shaking a finger at them, but he claimed he had just been listening to music.

Apperson told cops that he recognized Zimmerman as the driver and that he was carrying a gun. He claimed Zimmerman yelled at him, ‘Do you know who I am?’ before saying, ‘I’ll f***ing kill you.’

Apperson pulled into a nearby gas station and Zimmerman followed him and threatened to kill him, he said. But Zimmerman left once Apperson headed inside to call 911 about the alleged threats.

Authorities contacted Zimmerman but he claimed he had just been visiting his doctor at the plaza. Apperson decided not to pursue charges, and police were unable to move forward without a car tag identified or witnesses.

Lake Mary Police Officer Bianca Gillett says investigators have not determined how or why the latest altercation began.

Zimmerman’s lawyer said Local 6 that he recognized the man from the previous incident. 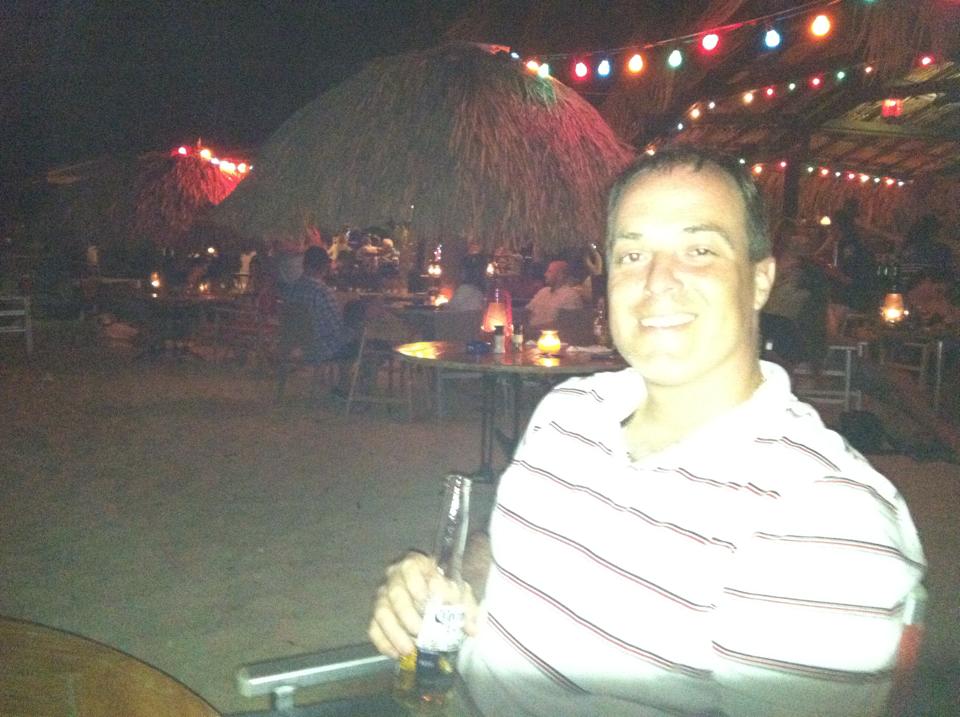 According to witness Kenneth Cornell who was having lunch at the time of the incident, Apperson drove up and started yelling: ‘I shot George Zimmerman, call 911. I don’t have a phone.’

Cornell said the man didn’t know whether Zimmerman was hurt.

According to Cornell, the man told him that he and Zimmerman had three prior disputes. Reiterating that Zimmerman waved a gun in his direction which in turn prompted Apperson to shoot at Zimmerman.

Interestingly the latest shooting raises the question if whether today’s shooting was another chance encounter? Or whether in fact Matthew Apperson, a drummer i has somehow become a marked man by George Zimmerman?

Whilst cops have declined to tell whether George Zimmerman was armed and to date have also declined to press charges against Apperson, commentators on the web have once again begun questioning how Zimmerman continues to find himself in a new series of events with potentially life threatening resonance and violent ramifications?

With many now wondering if Zimmerman is simply a man continuously in the wrong place or an individual predisposed to violence and capricious behavior? Behavior that ought to have seen him locked up for the death of Trayvon Martin. 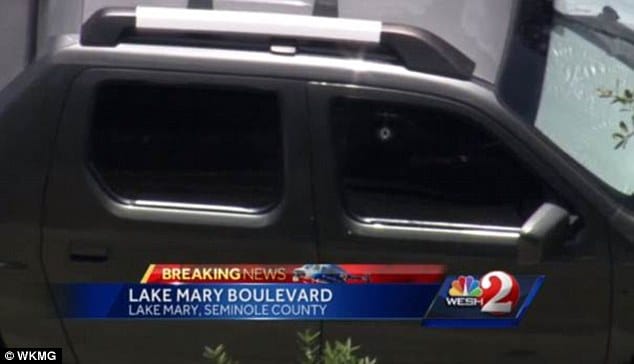 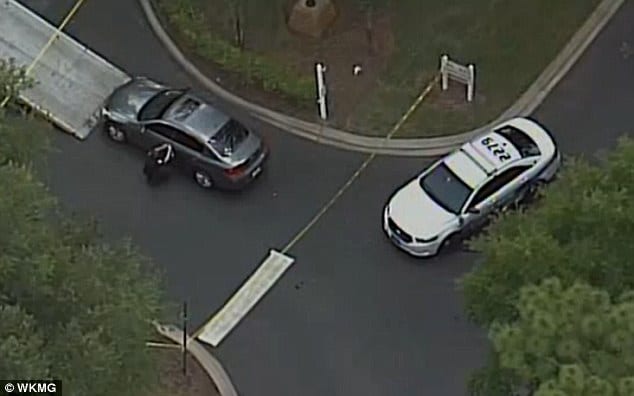 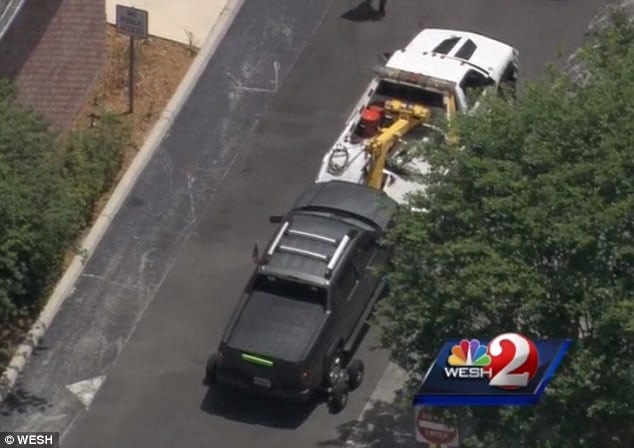 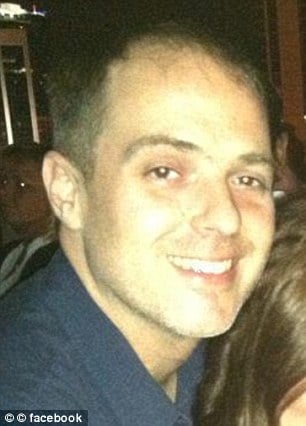