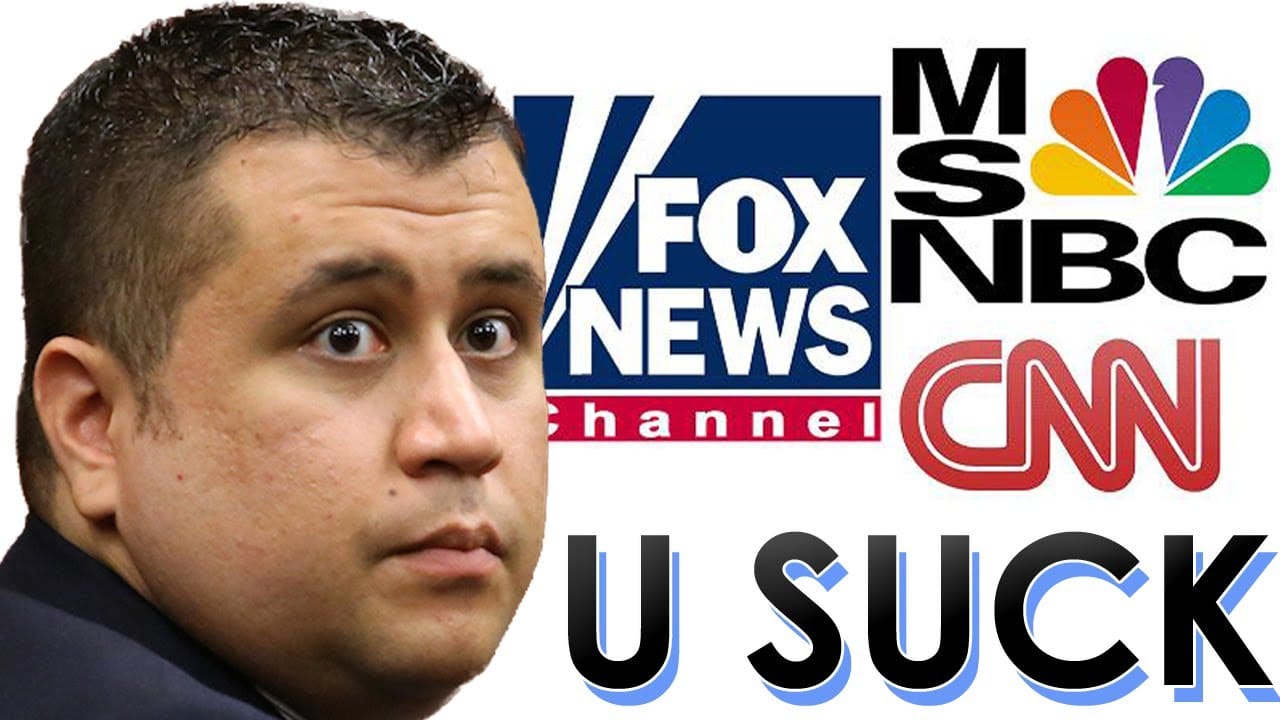 Here’s a comment that one reader, Christopher London, ESQ left on notice boards that had me thinking regarding the George Zimmerman Trayvon Martin case. In essence Mr London espouses that the justice has been served,  that it may not be the one many had sought and that it is best to accept the justice that has been rendered despite the deep suspicions many have over the verdict.

That said before I post Mr London’s provocative take on whether justice in America was actually served, I wanted to draw attention to the atlantic‘s take on what many have gone on to insist was a dubious judgement at best.

Told the atlantic: When you have society which takes at its founding the hatred and degradation of a people, when that society inscribes that degradation in its most hallowed document, and continues to inscribe hatred in its laws and policies, it is fantastic to believe that its citizens will derive no ill messaging.

It is painful to say this: Trayvon Martin is not a miscarriage of American justice, but American justice itself. This is not our system malfunctioning. It is our system working as intended. To expect our juries, our schools, our police to single-handedly correct for this, is to look at the final play in the final minute of the final quarter and wonder why we couldn’t come back from twenty-four down.

And then there was this reaction from one of the atlantic’s readers that made me wonder if the atlantic necessarily got it right or not:

So, if Florida decides that “stand your ground” is a legal means to pursue justice, so be it (I disagree, but would only hope that they would apply this law consistently). But the argument here, and the argument I agree with, is that the gap between the pursuit of justice (no wrongful deaths) and the means of doing so (“stand your ground”) is vast and allows historical injustice to continue unabated.

In a sense, the law favors injustice, where black people are still treated as inherently violent, and are still prevented from receiving equal treatment, rather than the opposite – where the law fights against unequal treatment wherever possible.

Which basically hints that the justice system does indeed work except it works with a fully ingrained history and hyperbole that has over the years served to entrench polarized views for what counts as correct, just and redemptive. Points of views that unfortunately puts the average African American male, minorities and anyone bereft of deep pockets at the bottom of the pecking order, which does not really or ought to make us feel too great about the justice system in America.

Which is to say innately most of us know that many of the laws are wrong, skewed and the dissemination of the justice system sometimes serves to keep one part of the social spectrum in jail or at disadvantage whilst allowing other parts of the social scale to flourish, at someone’s else’s expense.

And here’s Mr London’s take who is probably on the money even if it saddens us to think that the state of affairs in America is really all about maintaining the status quo even if it also means upholding a justice system that more often than not works but so often miserably does not. Then again as Mr London rightly points out, justice isn’t about a moral compass, it’s about affecting and rendering a dispute with the necessary facts at hand. The real injustice may be well be how we constructed the justice system in the first place, and maybe that was what was really at trial here. Have a think…

The verdict in the George Zimmerman/Trayvon Martin case is a conundrum for many of us. That much is clear from the multitude of posts suggesting that America is broken because of the verdict in one case in Florida. Believe you me, it is my instinct to question everything. And I am not suggesting that folks stop asking questions or cut short the dialogue here. But we appeal to the darkness when we allow this to be the narrative that festers across our land dividing us along racial lines. The Jury (of American Citizens) has rendered its verdict; case closed.

Though The result is a disappointment for many who believe that a Black Man was once again denied justice and that perspective is being used to hone a narrative that I think is dangerous. From a lawyer’s perspective, it is rather easy to see, however, how a Jury rendered a not guilty verdict in this case. The idea that if George Zimmerman were black and Trayvon Martin white, there may have been a different result in this case, is something we will never know. History suggests that might be so but the fact that it does, does not mean that George Zimmerman was wrongfully acquitted.

It seems that anyone and everyone instantly became the Judge, Jury and Prosecutor, operating without the benefit of all of the facts that the Judge, Jury and Proecutor had to work with. Many assume or presume that the Florida Jury in this case must have been RACIST, without there being any evidence to confirm those assertions. They say that the Jury must be RACIST because they acquitted George Zimmerman. Yet man never considered that there were differing accounts of what transpired or what weight was legitimately given to different parts of the record in the case by the Jury. We do not convict people in America because we have a strong gutt feeling that they are guilty or to simply right the wrongs of perceived racism. We convict people in America when they are PROVEN GUILTY BEYOND A REASONABLE DOUBT. Hence, as a citizen you must appreciate that perhaps the prosecution did not prove its case against George Zimmerman beyond a reasonable doubt. Perhaps Zimmerman mounted a better legal defense and yes perhaps like in many cases the evidence is unclear or imperfect.

This is the system of justice that we have folks. If you cannot prove a person is guilty “beyond a reasonable doubt” than that person cannot be found guilty of the crimes charged and incarcerated but must be set free. Our system is predicated on the idea that it is better 100 guilt men go free than 1 man innocent man, falsely accused, be convicted and incarcerated. I support this system as long as that is the premise and as long as mobs in the street do not determine verdicts in criminal cases. Because that would be the end of a righteous system of justice. PEACE AMERICA.