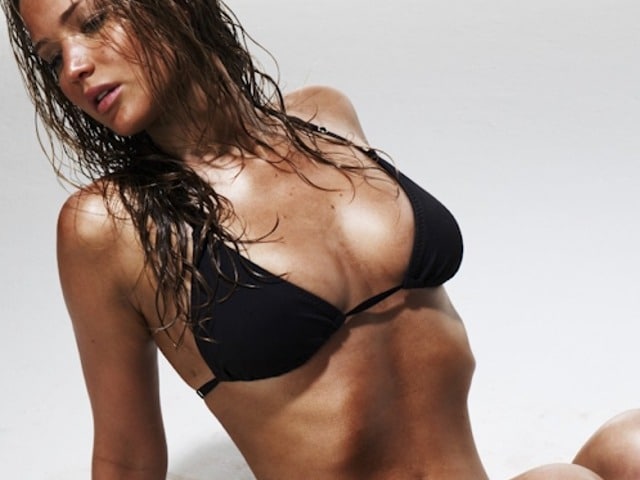 Since reddit banned TheFappening, the subreddit which had in essence acted as a conduit for America‘s lust for Jennifer Lawrence naked images amongst many other celebrities the media has taken to lambasting the entity for what it perceives to be a wide array of transgressions.

Many outlets have criticized the social media outlet for having allowed the facilitation of hacked stolen images as well having become a forum where smut and misogynistic attitudes were on open unabashed display. Many have also come to criticize the outlet for having had the audacity to have made a plethora of money, presumably off 250 million impressions in 6 days and bought gold subscriptions off the back of the hacked images.

Yet the truth if we must allow it is we all profited covering the hack, whether we chose to show images or simply discussing adfinitum the implications of the leaked images.

Jennifer Lawrence naked. Why we took down the images.

Jennifer Lawrence naked pics set to appear in gallery show. But is it legal?

Why you should click on Jennifer Lawrence naked pictures if you want to.

Reports wired: In just six days, Reddit earned enough money from the nude pics scandal to power its servers for roughly a month, says John Menese, the 33-year-old creator of a Reddit sub-forum expressly launched to share the photos. That statistic, he says, is based on how many times members of the subreddit paid for so-called Reddit “gold,” the $3.99-per-month premium accounts that users often gift to each other to bestow a few extra features and prestige. Each subreddit publicly displays the amount of server time paid for by its members’ Reddit gold, and Menese tracked his forum’s contribution until just before it went offline. His estimate of the site’s take from the sext scandal doesn’t include any advertising revenue the site may have made from the quarter billion pageviews Menese’s subreddit created during its short time on the web.

The report goes on to question the outlet’s duplicity in having chosen to link back to the stolen images (which by then had created a quandary as to who actually owned said images as they came to appear in every quadrant of the internet) and only pulling out after having come to capture an inordinate amount of traffic, in essence profiting of the misery and humiliation of the celebrities exposed. Which is to wonder whether the outlet’s decision to relent had anything really to do with a sense of ethics, a desire to rein in the misogynistic rants (which are abundant in other subreddits) or because they had come to be shamed and of course threatened with the potential of legal lawsuits.

The taking down of TheFappening also led to the subreddit’s chief moderator and creator John Menese, a down and out Las Vegas man living in the void of the cyberworld to say ‘There are lots of other subreddits that have questionable content,”

“But they’re still up right now because people whose photos are on them don’t have lawyers.”

Irrespective of the moral argument one may choose to make as to the perpetuation of hate and subordination towards women TheFappening seemed to excel at (although for many others it was simply intrigue) one can’t help but wonder why the media has so viciously assailed the discussion board when it was simply a matter of choosing not arriving at the destination.

Which is to ask despite all the hand wringing and concern for ethics why did so many individuals come to visit the outlet in the first place and are we to blame any entity which seeks to provide a forum of reckoning and discussion to those who choose it? Isn’t the notion of the freedom of press, freedom of ideas that we all tolerate those who wish to explore certain ideas, points of views and fascinations, even if many of us object to the vilification such forums may promote? What are we really saying with respect to freedom if we now begin to demand outlets and institutions and persons to dismantle their discussion boards simply because so many of us came to be offended?

Never mind the fact that most media outlets spend their waking hours perpetrating derogatory and salacious content and omnipresent objectification of women, the very same outlets who told us that reddit was way out of line…. indeed.

AnonIB: Were Celebgate photos the result of an underground hacking and trading ring?

OriginalGuy, Jennifer Lawrence leaked naked hacker is on the run.