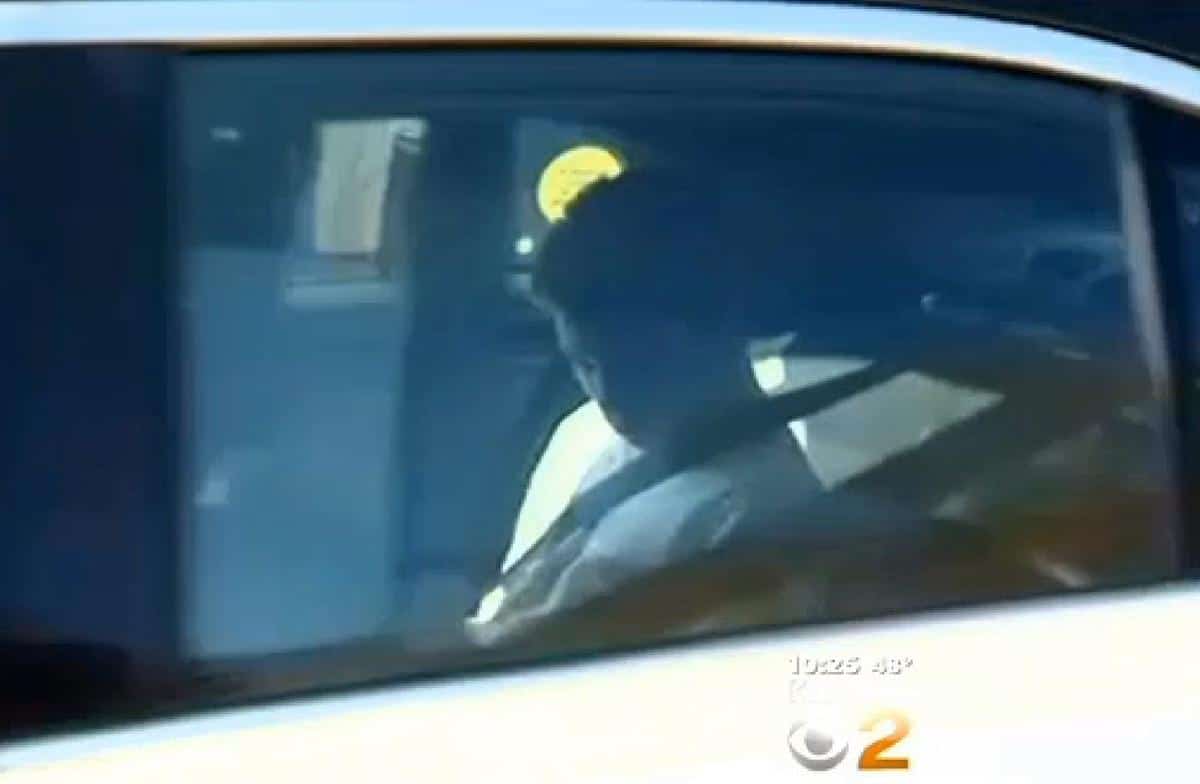 Besides Nate Scimio, who else is being hailed a hero in this morning’s violent stabbing spree at Franklin Regional High School student in Murrysville, Pennsylvania is assistant principal Sam King who wrestled a knife out of the hands of the 16 year old perpetrator.

The 60 year old assistant vice principal apparently tackled the unnamed perpetrator. At present he remains in hospital where he is being treated for his stabbing injuries, believed to be punctures in his stomach.

Twitter is now awash with praise for Sam King for his heroic actions with many of the student body posting their pride at their ‘hero.’

‘So proud of Mr.king Franklin was truly a special place with amazing students and staff,’ said one student via wtae

‘Mr. King was always my hero since 7 years old,’ said another.

Ironically, one student has even told that Sam King may even be a neighbor of the suspect since taken into custody.

To date no motive has been nominated but Murrysville police Chief Thomas Seefeld has told that investigators are looking into  reports of a threatening phone call between the suspect and another student the night before. Seefeld didn’t specify whether the suspect reportedly received or made the call.

Reiterated Seefeld: ‘The juvenile went down the hallway and was flashing two knives around and injured the people.’

In the interim Murrysville police officers have been stationed outside the home of the suspect, a two-story house with tan siding and tan brick in a cul de sac. The family has not responded to calls and was not at the house. 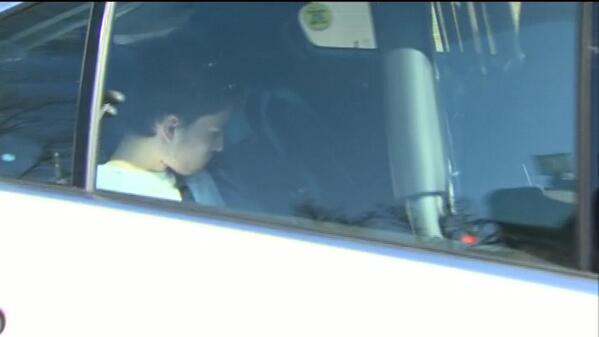