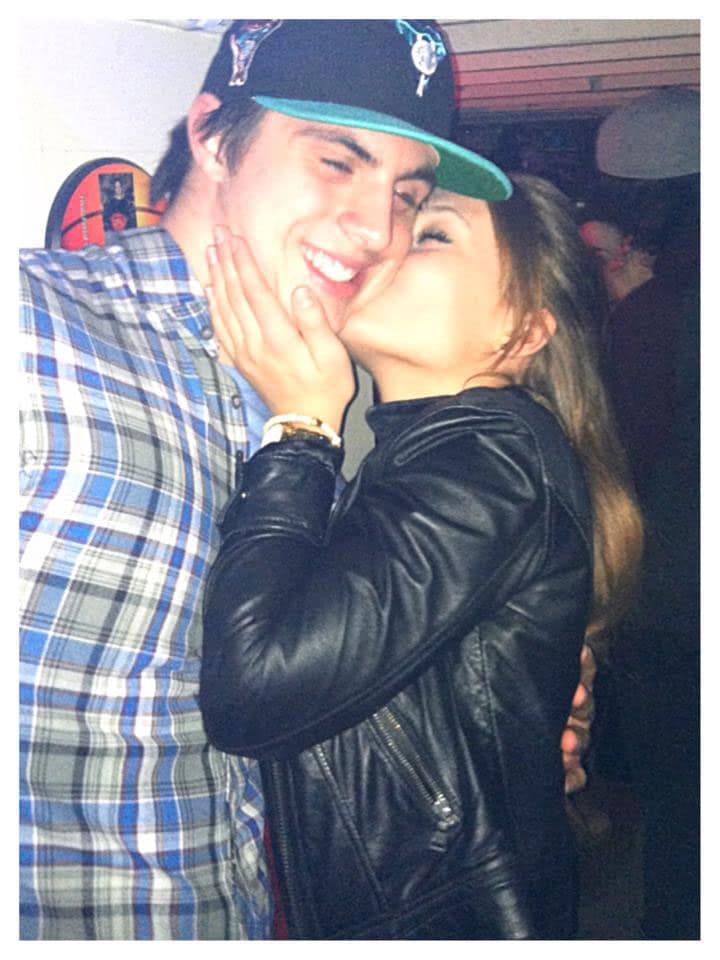 Life is indeed very good for Rachel Canning as new photos on her Facebook page show the New Jersey brat teenager partying up a storm with the same boyfriend, Lucas Kitzmiller, her parents had been trying to get her to dump.

The teenager made international headlines when her ass sought to sue her parents for the cost of her tuition and spending money after choosing to move out after refusing to yield to their house rules. House rules meant no longer getting wasted with Lucas and staying out until the early hours. Something that did not agree with the Morris Catholic High senior who insisted that her parents maintain her costs despite no longer living at home after being given an ultimatum.

Nevertheless Rachel Canning was able to eat her cake and have it too after a recent scholarship awarded her a whopping $56,000 courtesy of Western New England University.

Needless to say the media had a field day as they marveled as to how the ‘obnoxious’ teenager was able to get financial support whilst getting to live outside of her parents.

Never mind Rachel, them bixches are just jealous. Let’s just party up, there’s four more years of that shit to come, let’s just hope your grades stay up to par.