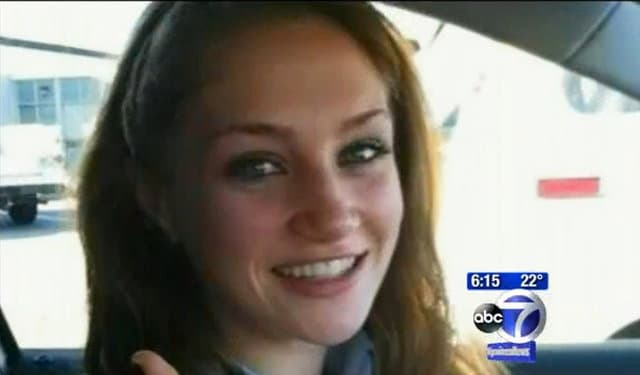 It seems there is nothing worse than a teen getting away with murder. Or in the case of one NJ teen, Rachel Canning the ultimate disrespect towards her parents and then forcing her parents to play ball and pay for her shocking misbehavior anyway. That despite their daughter’s failure to adhere to house rules that parents ought to have a right to set, by definition of being parents.

Asked Judge Peter Bogaard: ‘Do we want to establish a precedent where parents live in basic fear of establishing rules of the house?’

It ‘would represent essentially a new law or a new way of interpreting an existing law,‘ he said. ‘A kid could move out and then sue for an XBox, an iPhone or a 60-inch television.’

Which is to say had the judge passed the motion he would have opened a can of woodwork in that state where children would be seeking to sue parents for perceived wrongs and failure to buy items for them.

The ruling opens up a greater discussion of what society means by parental rights and what a parent can be held responsible for and by proxy to what degree are absolved of certain obligations.

It may be one thing to offer a child the tuition fee to attend college but yesterday’s ruling showed that parents ought not feel legally compelled either to offer their child the cost of that tuition either. A child after all is also when they are able to attend college an adult which would allow them to seek financial redress or work opportunities on their own terms for the cost of their own education. A sentiment lost on Rachel Canning and one that her detractors on the web have been loathe to point out.

Which brings us back to the Rachel Canning trial case,

In court filings, Canning’s parents, retired Lincoln Park police Chief Sean Canning and his wife Elizabeth, said their daughter voluntarily left home because she didn’t want to abide by reasonable household rules, such as being respectful, keeping a curfew, doing a few chores and ending a relationship with a boyfriend her parents say is a bad influence. They say that shortly before she turned 18, she told her parents that she would be an adult and could do whatever she wanted.