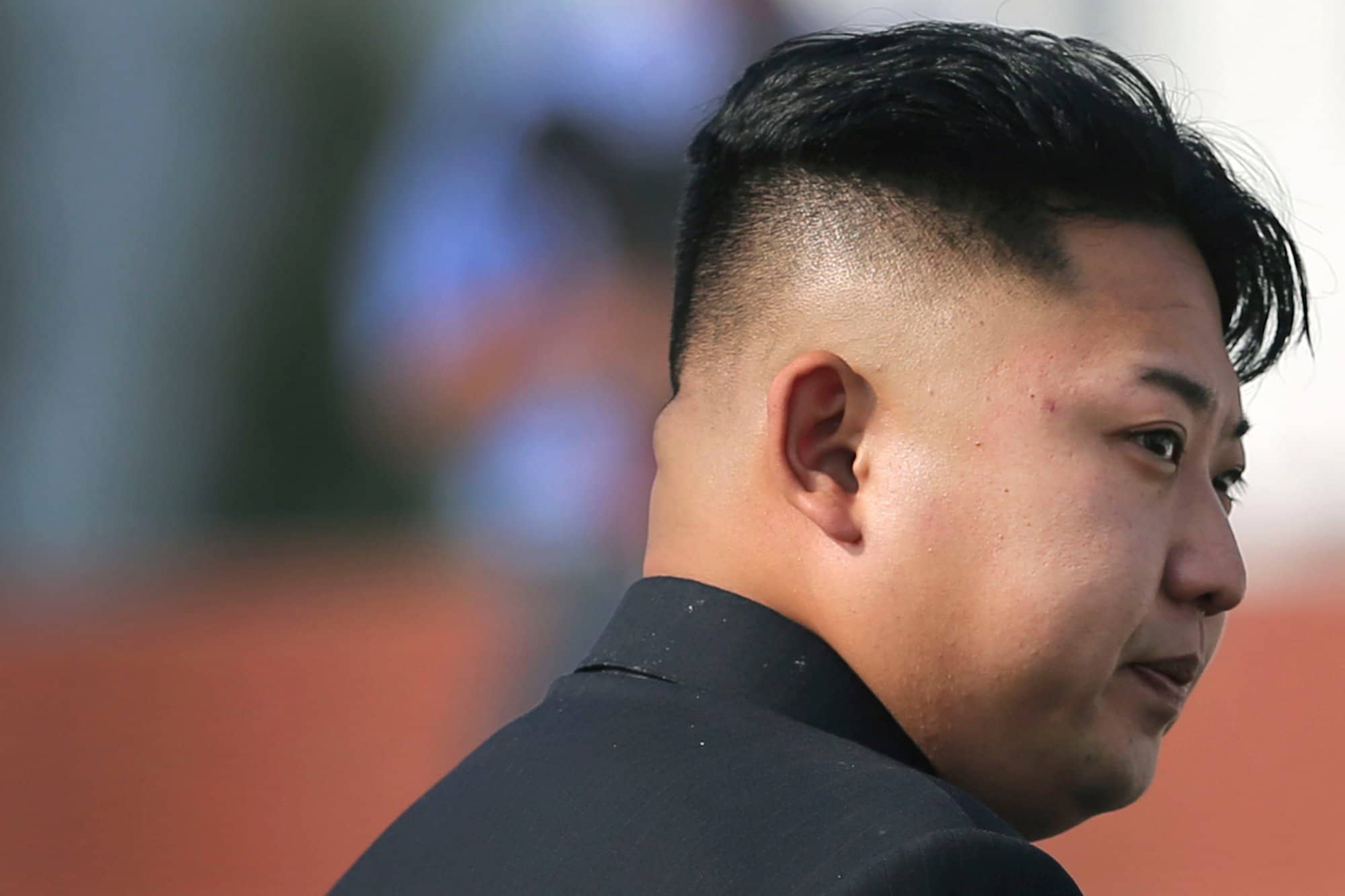 The edict comes as recently as two weeks ago where every male will be required to sport the know all hair style.

Until the new declaration, North Korea had allowed its male citizens to sport a variety of state-approved styles.

That said it’s been reported some citizens are nursing a heavy heart with the new declaration given the often believed association that Kim Jong-Un’s haircut resembles that of Chinese smugglers. Which may have been the impetus to demand the new cloaking look to begin with.

The BBC notes haircuts have been state-approved in North Korea for some time, with residents until now being only allowed to choose from 18 styles for women and 10 for men. Earlier, North Korea’s state TV launched a campaign against long hair, called “Let us trim our hair in accordance with the Socialist lifestyle”.

North Korean state TV since 2005 has discouraged long hair when a campaign warned men that too much hair could consume vital nutrients, stunting brain development. The campaign recommended they schedule haircuts every 15 days. Fortunately male citizens have been apprised as to what ought to count for a more refined appearance and naturally rampant brain development. Except when it doesn’t….

The UK’s dailymail points out that the undershaved and floppy on the top haircut was once popular among western-boybands in the mid-1990s and certain male stars of British reality TV-show The Only Way Is Essex.