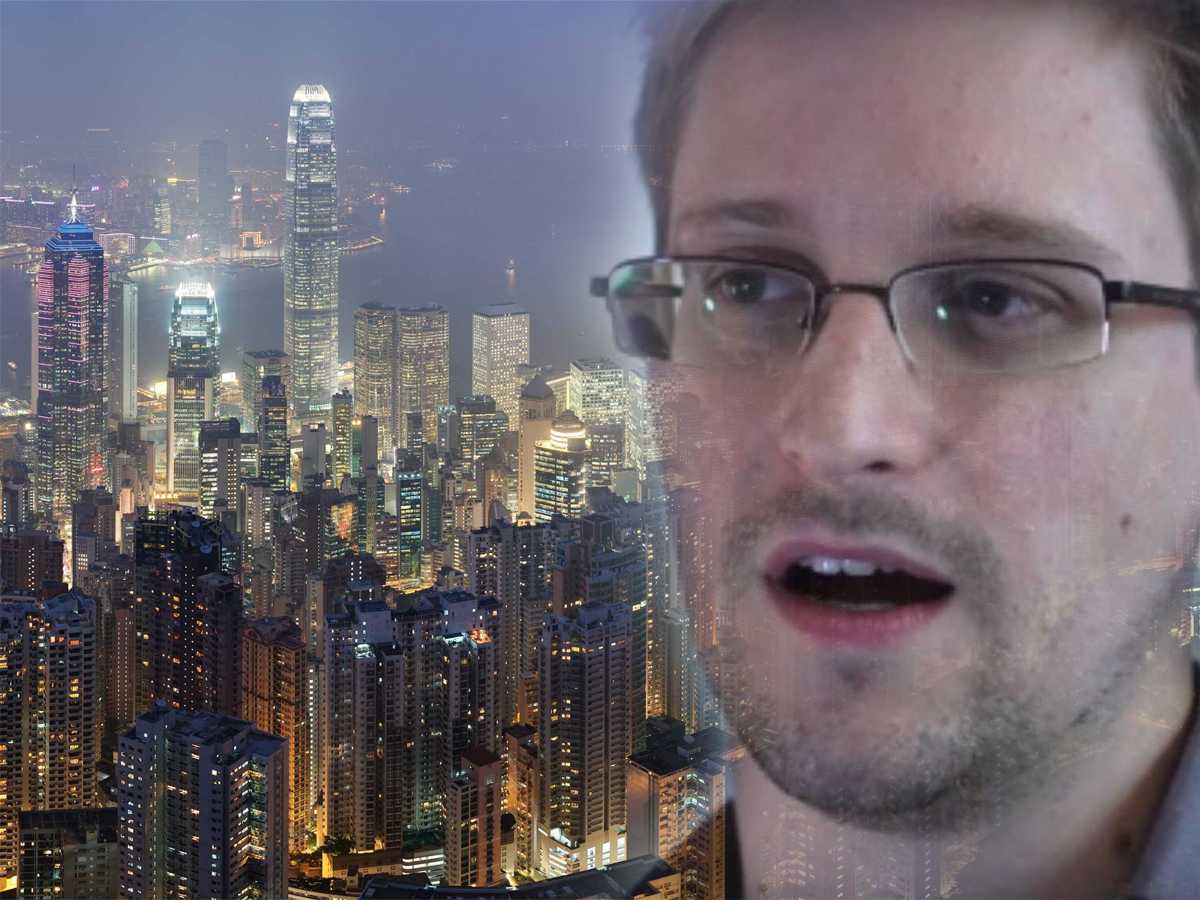 Edward Snowden has finally broken his silence after going on to speak with The South China Morning Post in which he brazenly tells that he is neither a hero nor a traitor but simply an American.

Reacting to the assertion that he made a mistake to land in Hong Kong, Snowden goes on to tell the outlet the following:

“People who think I made a mistake in picking HK as a location misunderstand my intentions. I am not here to hide from justice; I am here to reveal criminality.”

Asked whether he will resist any efforts at extradition from the US government Snowden offered the following: “My intention is to ask the courts and people of Hong Kong to decide my fate. I have been given no reason to doubt your system.’’

The Post did not report how it contacted Snowden or provide information about his current whereabouts. The outlet has gone on to say that Snowden spoke from a “secret location in Hong Kong.”

To date Edward Snowden has not made any requests for asylum, though he told the Post that he would fight any attempts by the United States to have him extradited in the Hong Kong court system. Russia’s government has also said that it would consider granting Snowden asylum if he requested it.

Snowden has previously said that he sought refuge in Hong Kong for its “spirited commitment to free speech and the right of political dissent.”

Huffpo goes on to note that the revelation has sparked spirited debate about whether it was a wise choice, with some experts arguing that Hong Kong would likely extradite Snowden to the United States given the treaty between the two governments. Other legal experts, however, said that he could remain in Hong Kong for years if he fights extradition attempts in court.

With little new information to report on Snowden or his whereabouts since his galvanizing interview over the weekend with the guardian, Hong Kong’s notoriously boisterous newspapers, and others around the world, have fixated on his American girlfriend, Lindsay Mills a dancer who posted partially nude photographs on herself online before she also apparently disappeared.

A cursory regard on the web came across these comments that made me wonder as well:

Let’s hope the press spends a little time looking at *what* he revealed rather than just focusing on his personality and motivations. It may be that the substance of his revelations utterly explain or even justify what he has done.

“I am not here to hide from justice; I am here to reveal criminality,”

Says the person who preemptively fled the country before being outed.  It is hard to believe his actions are a principled stand against invasive government when A) his behavior demonstrates he KNEW his actions would result in his arrest, and he was unwilling to take the next logical step of a court case (something that could actually affect change).  B) He fled to a region of the world for protection that is rife with the very invasive government action he claims to despise.

He may not overtly say it (or even think it), but his behavior is making a statement about his conviction.  All in all, this guy seems to be in way over his head at the very least.  At worst, he’s a cynical sell-out.

if he remained in the U.S. he probably would have been denied a chance to share his experience and educate us all. this man gave up his “normal” life to tell us that our private information was not only being monitored but sold by the large computer companies.

What did you really expect him to do, get arrested, denied access to lawyers, stripped naked, placed in solitary confinement, and subjected to “enhanced interrogation” just like Manning?

Had he actually released relevant information or proof of government wrong doing or illegal behavior, one could consider him a hero, but he didn’t. All he did was basically tell us what we already knew and then force foreign countries to take public action about things they already knew were going on.

What’s wrong with you? He reveled the government is spying on us on a massive scale, everything from phone records, to emails, to social network posts. Probably the largest violation of the 4th amendment in our history. Criminal behavior from our government, he is a whistle-blower not a traitor.

As far as I am concerned he is a hero for revealing the criminality of this program to the American people. The real crime here is he has to flee the country to do so. Everyone of these Congressman and Senators calling for his arrest are the real problem. Along with people like yourself who don’t mind a giant government database with all your thoughts in it because they promise not to access it.

In a classic PR maneuver, the Obama administration and a few lawmakers are trying to divert attention from revelations that our government has built the capacity to secretly spy on hundreds of millions of ordinary Americans. It appears as if they would rather have us argue about whether NSA whistle-blower Edward Snowden is a hero or villain than focus on the substance of his revelations.

The American people shouldn’t be fooled. Snowden isn’t the story.

The story is what happens when a government can watch its people in secret, but the people can’t watch their government. The danger is that democracy dies.