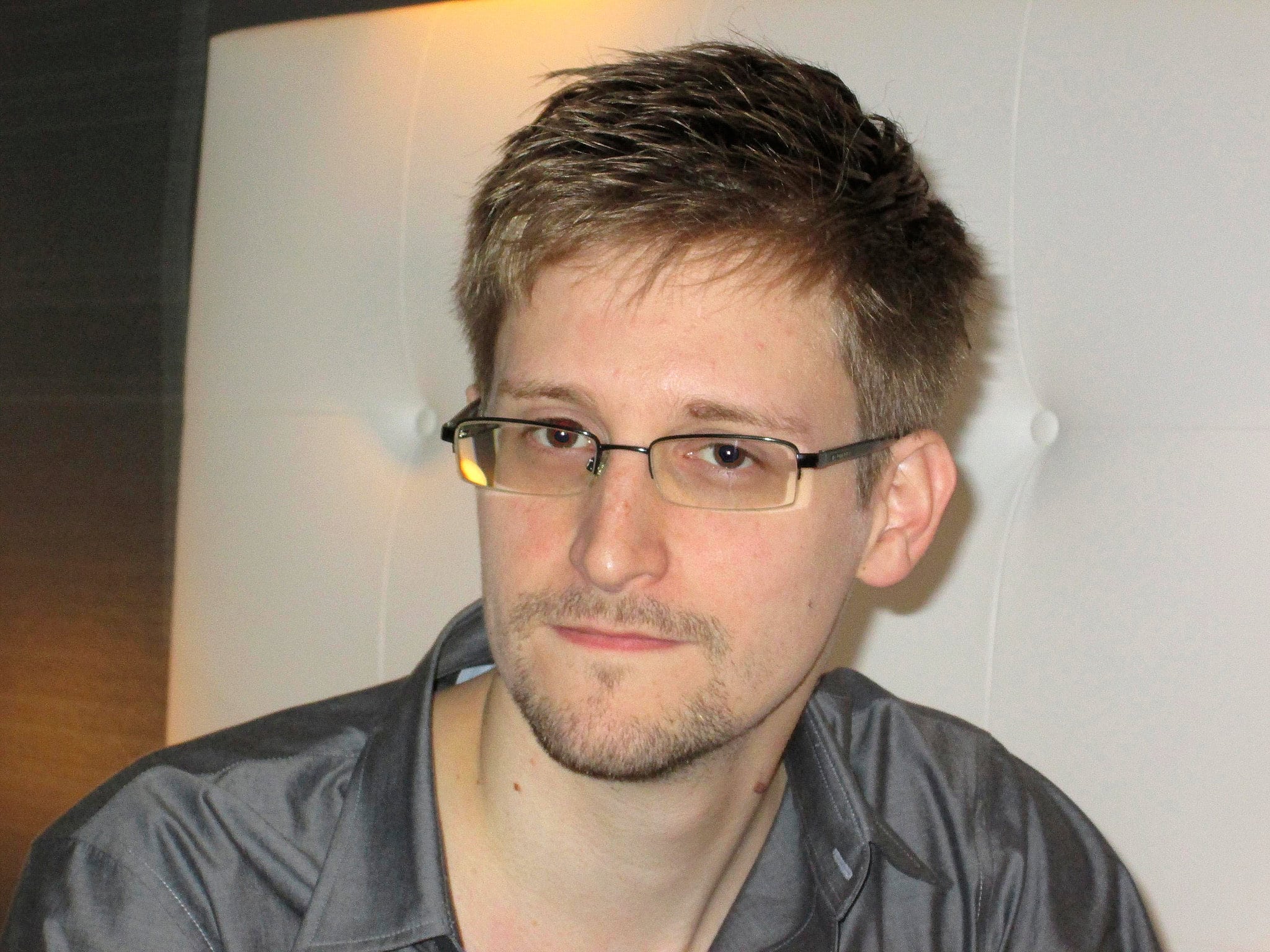 With Edward Snowden having publicly come out yesterday and outed himself as the individual who has blown the lid on the activities of the NSA, questions are abound now as to what will happen next as Snowden holes himself up in a hotel room in Hong Kong.

Whether calls to bring him to a court of law are made or not Snowden is convinced that he is now a marked man and that he hardly ever expects to see the US ever again as he now tries to consider his options after having left his post in Hawaii to flee to Hong Kong, China.

Since divulging his news to The Guardian, Edward Snowden is holding the position that he flew to Hong Kong to weather the leak-publication storm because of its “spirited commitment to free speech and the right of political dissent”—and because he believes the Hong Kong government could resist U.S. extradition demands.

Tells the New Yorker’s Evan Osnos “[T]he people love it, though they live under authorities who intervene when they choose.” The local government (Hong Kong, a former British colony, is a semi-autonomous “special administrative region”) can reject extradition if it deems it politically motivated, but it “cooperates closely with American law enforcement,” and Beijing, which could theoretically veto the request on national-security grounds, “has little incentive to protect Snowden from his own government.”

The Global Post’s Ben Carlson suggests that Snowden could lengthen his stay by applying for asylum—taking advantage of a legal loophole that allows asylum-seekers to stay in the city indefinitely while the Hong Kong government enacts a new procedure for processing asylum applications. “Should Snowden apply for asylum,” Carlson writes, “then even if the US made a valid extradition request and Hong Kong was willing to comply he could not be deported until the government figured out a new way to review asylum cases—a potentially lengthy process.”

Then there’s this via csmonitor:  A quirk of judicial history means Mr. Snowden could be safe from any US attempt to extradite him “for months if not years,” according to one of the former British colony’s top legal experts, Simon Young.

Though it is unlikely Snowden would be able to spend the rest of his life in Hong Kong, he will be able to use the protections afforded by Hong Kong’s judicial system, which is independent of the Chinese government.

In the event he is extradited, Edward Snowden thinks the government could charge him with treason under the Espionage Act, though that would require it to demonstrate that he “had intent to betray the U.S.” He could also be charged, as fellow leaker Bradley Manning has been, with giving aid and comfort to the enemy. Whatever charges brought would be accompanied by stiff sentences, and the government could consider each document a separate leak—lengthening the sentence considerably.

In the event Snowden does seek asylum status, Iceland is one of the countries that offered a degree of legal protection to Wikileaks, a group that facilitates the anonymous leaking of secret information through its website. The group reportedly once operated from there.

But Kristin Arnadottir, Iceland’s ambassador to China, has gone on to say that according to Icelandic law, a person can only submit an application for asylum once he or she is in Iceland.

And then there were these comments too on the web:

Part of the problem with going to Hong Kong, is that he can be painted as a “defector” now, and indeed, he could in theory put himself in a position where his asylum is tentative on him working with Beijing whether he likes it or not. Plus, the US could paint such a picture even if it’s not true, tainting some of the more ego driven motivations his statements suggest. But who knows? Maybe defecting is sort of back up plan for him. The Chinese also might decide he’s not worth the fallout that would come with asylum, and wash their hands of him. I would have thought a Latin American country would have been a better choice, as the US doesn’t have a good history in the region, and lacks influence in turn.

He hasn’t been charged yet, so theoretically, he can move freely. But he probably won’t – seems very risky.

He can make an Assange-like move and seek sanctuary at a consulate in HK – Iceland may take him in.

One remote option is Venezuela, but he’d have to stay in the Andes region (Merida). The crime and kidnapping rate is horrific in Caracas.