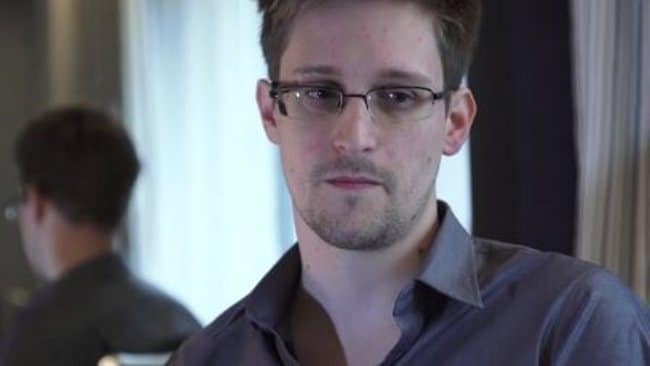 Whilst he may have his detractors since coming out and blowing the whistle on the activities of the National Security Association, Edward Snowden has also it seems his fair share of supporters who are now seeking to gain a following for a petition commenced in order to ensure freedom of culpability from litigation from the US government.

With Edward Snowden choosing to go to the media with what he sees as nefarious and over reaching government activities in the gathering of information over its citizens, in part to ensure that he stays valid and mobile as well as hopefully forcing a dialogue what is at stake the question now rages will the former CIA operative be held accountable for his actions?

Although Snowden as of yet not been charged with a crime for his disclosures, at least two lawmakers have already called for the prosecution of the person(s) responsible for the leak, The Daily Caller reported.

“I absolutely think they should be prosecuted,” said House Intelligence Committee Chairman Mike Rogers. Senate Select Committee on Intelligence Chairwoman Dianne Feinstein has said that she agrees with Rogers.

At present Edward Snowden’s actions are being perceived as criminal and inflammatory as told the US Director of National Intelligence, James Clapper, who went on to tell yesterday that he had asked the Justice Department to launch a criminal investigation into the leaks.

The petition which has originated from an unnamed  individual in Rochester, NY needs 100,000 signatures by July 9 in order to require the White House to issue a response. The petition currently has almost 8,500 signatures.

When Snowden was asked about whether he believed what he did was a crime, this was his response:

“We have seen enough criminality on the part of government. It is hypocritical to make this allegation against me. They have narrowed the public sphere of influence.”