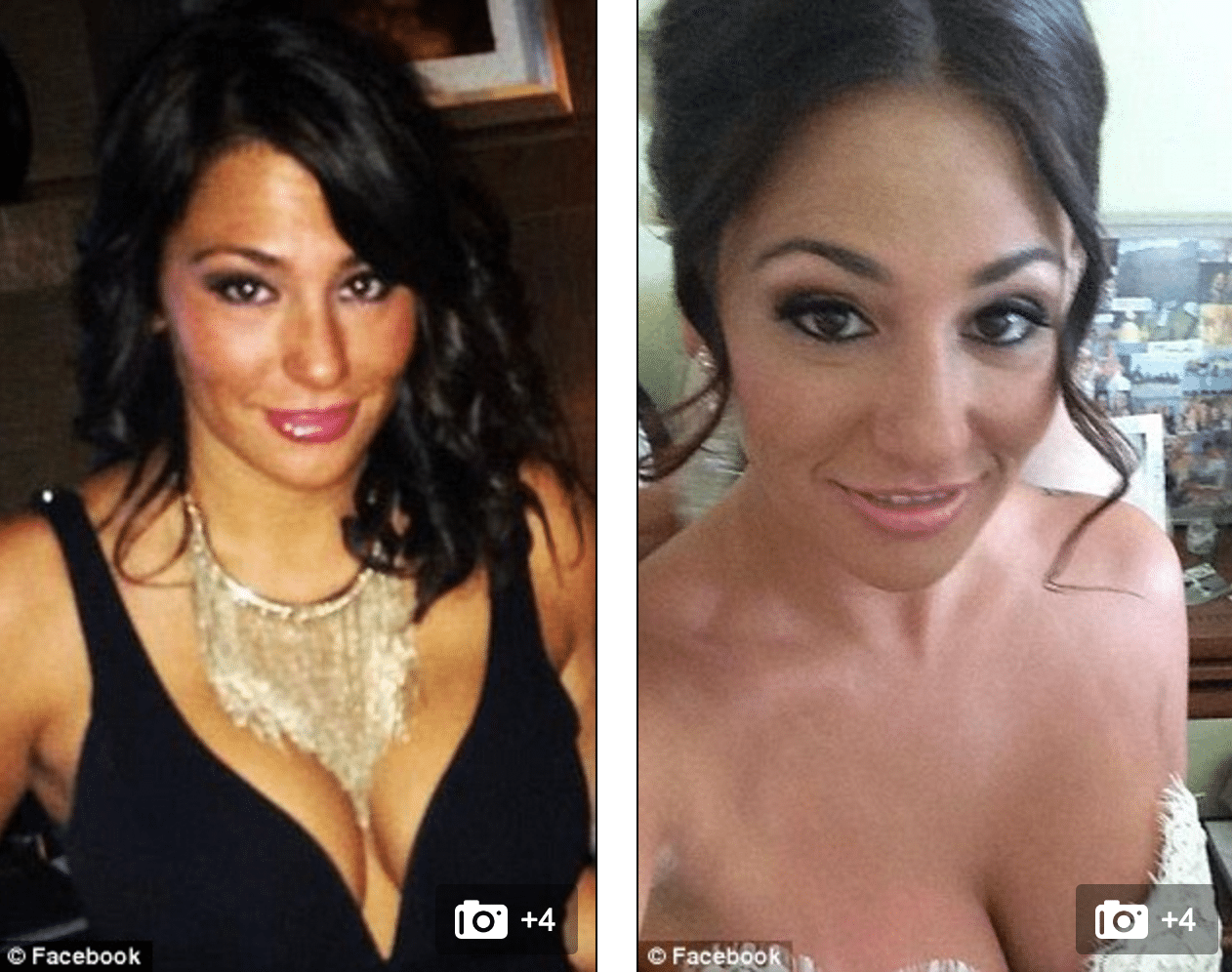 Samantha Chirichella: Did Con Edison go too far in rescinding a Long Island woman a job offer after coming across an image on social media?

Samantha Chirichella may have reason to rejoice after all, this after a media storm led to Con Edison rethinking its position and now re-offering a Long Island woman a job with the utility.

The commotion comes after Con Ed thought twice about their initial $70K a year investigator job offer after a risque photo of their newest hire came to their attention in March.

Con Ed’s decision to rescind their job offer came after judging a photo of their newest hire on Instagram to be ‘sexually explicit’.

The image involved that of Samantha Chirichella in what appeared her to be in the throng of passion with another woman. Indeed.

‘Hmmm, maybe we ought to take back our job offer?’

Matters came to a head after Samantha Chirichella’s lawyer, Arthur Schwartz filed a lawsuit against the utility with the resulting media interest (you suppose?), leading to an abrupt about face Tuesday.

In filed court papers, Samantha Chirichella claimed that the suspect photo, showing a mirror image of a woman nibbling on an aroused breast was not adult fare but art.

Chirichella said she’s put the photo on social media three years ago after the image was included in a gallery show by an artist friend of hers.

In her lawsuit, Chirichella charged that Con Ed was really discriminating against her because it believed she was a lesbian. Comments under the photo show a friend teasing her about that.

Noted filed papers: ‘The work was no more sexually explicit that the works of DaVinci, Titian or Michaelangelo, and less explicit that photos published in Sports Illustrated.’

Told the attorney via the nydailynews after Con Ed’s about face: ‘We appreciate Con Edison’s rapid resolution of this dispute and the sensitivity of the posting and its frank discussion of homosexuality. Ms. Chirichella is a smart, capable woman, whose father is a ‘lifer’ at Con Edison and they will not regret this decision.’

Of note there has been no immediate response for media comment from Con Ed. Can anyone guess why? 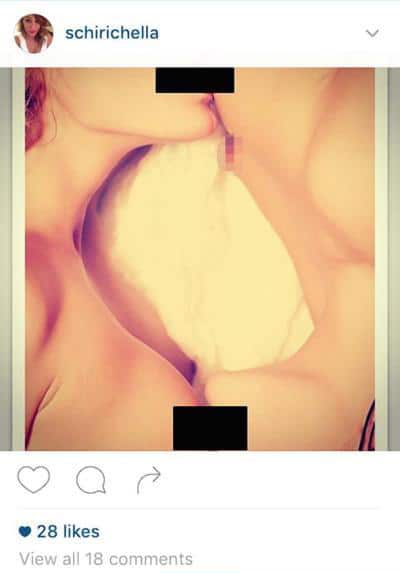 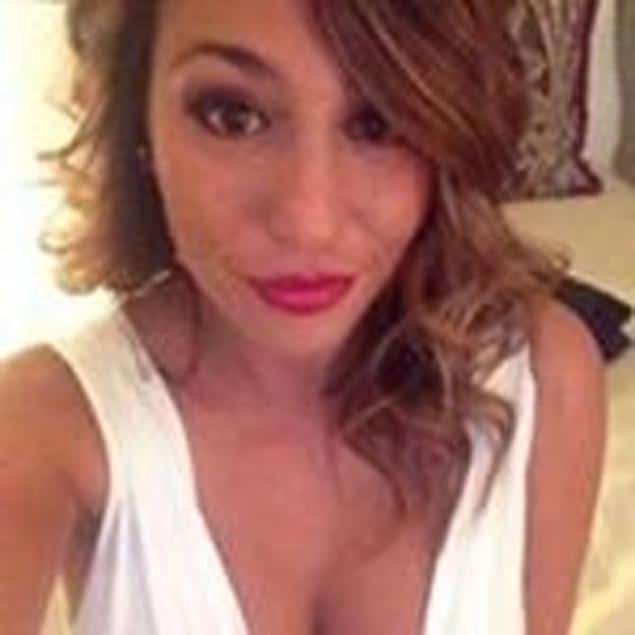 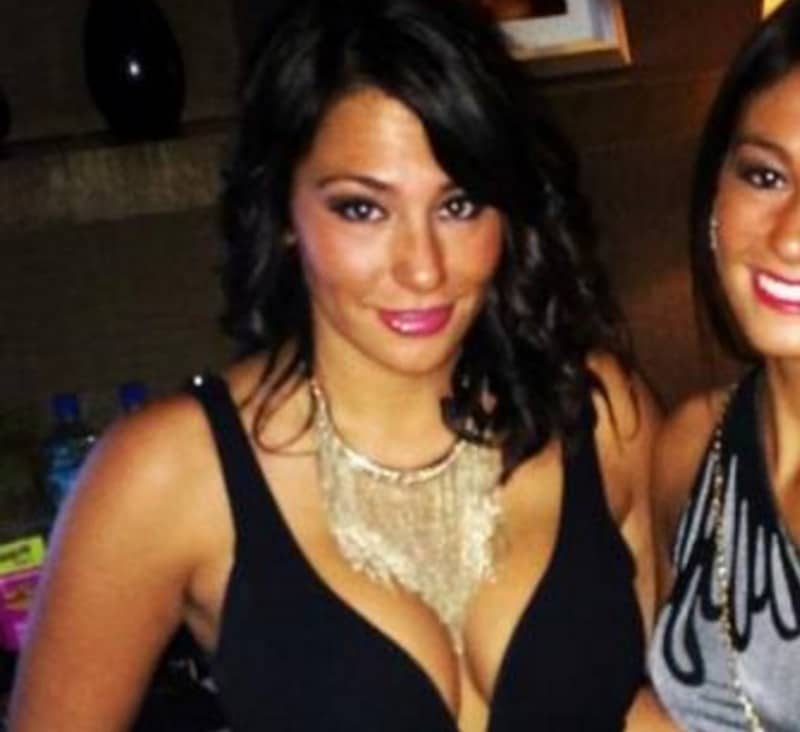 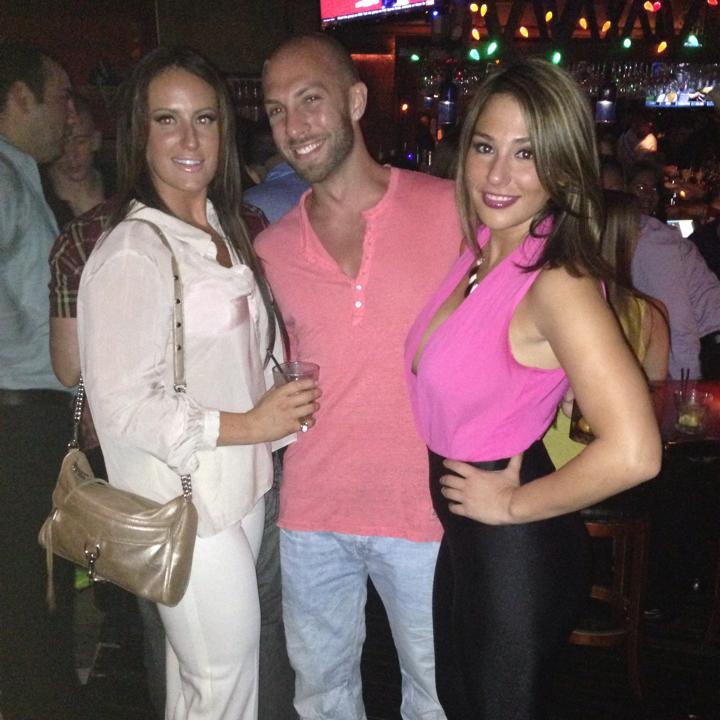