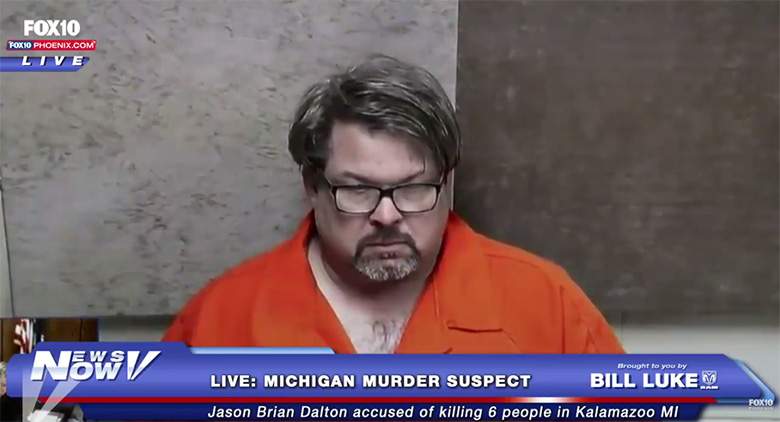 Over the course of five hours, the man took to carelessly and recklessly driving about town, picking up fares and in between indiscriminately picking off targets leading to the death of six and the grave injuring of three, including that of a now brain dead 14 year old girl who’d earlier been presumed dead.

During his court arraignment, Jason Brian Dalton was charged with six counts of murder, two counts of assault with intent to commit murder and eight charges of using a firearm during the commission of a felony, Kalamazoo County prosecutor Jeff Getting announced.

Told Getting in a statement: ‘The Kalamazoo community is reeling from these senseless acts of violence that took so many innocent lives from us,’

‘Our hearts are saddened for all of the victims, their families and friends who are dealing with this on a much more personal level.’

Told the man’s family in a statement: ‘There are no words which can express our shock and disbelief, and we are devastated and saddened for the victims and the families of the victims.’

Of note, during his court arraignment, Dalton waived his right to self-incrimination and admitted to his involvement in the crimes.

When asked if he had anything to say, Dalton, who remained emotionless through the proceedings, said he preferred to “remain silent.”

Nevertheless what remains a  mystery and the $60 million dollar question on everyone’s lips is why did Dalton go off on his indiscriminate shooting rampage?

Theories have circulated on the fact that the shooting took place on his 14th year wedding anniversary, the 20th of February, raising the question if there was strife in the mans marital/family life? 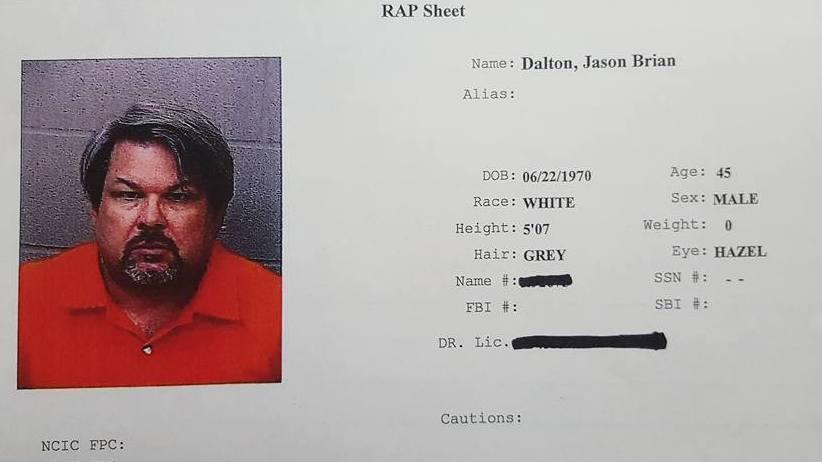 Of particular note are reports that after having received a phone call, Uber passenger Matt Mellen noticed Dalton increasingly driving erratically, including driving through medians, speeding, before jumping out at a red light and subsequently calling police to complain about Dalton.

What may have been said to Dalton during that phone call has led to some now wondering if that was the impetus that led to Dalton going ballistic?

Other clues despite Dalton having passed his background check in becoming an Uber driver, include the suspect ceding to distressed passengers on Saturday night, disturbed by his driving acumen, of being an erratic driver and not necessarily heeding to safety and speed regulations.

Concessions that parallel local court records showing Dalton having a long history of driving violations, including being ticketed for speeding six times between 1990 and 2006, and ratcheting up a total of nine driving violations. Violations which by 2016 had been sidestepped after keeping a clean record there after.

Told Ed Davis of the Uber Safety Advisory Board via ABC’s Good Morning America: ‘there was no background check that would have identified this man as a problem.’

Adding: ‘There is a full background check done on all driver partners for Uber,’

‘And this individual had the background check completed and there was nothing in his background to indicate he was a problem. He had no record whatsoever.’

Similarly James Block, a neighbor of Dalton’s noted the suspect increasingly referencing his gun in recent days while maintaining general even handiness.

Initial checks with a key federal agency showed Dalton was unknown to both law enforcement and counterterrorism agencies for having any known connection to extremist groups.

Pursuant to Monday afternoon’s hearing, Getting described the suspected shooter as cooperative and non-remorseful.

Comments which mirrored comments Getting had made at the time of Dalton’s early Sunday morning arrest. Comments which in many ways point to the clues, the cunning, demeanor and strategic appraisal of a willing murderer.

‘He did not present in a combative way or an emotional way at all.’

If Dalton is convicted, the murder charges carry a mandatory life sentence. Michigan does not have the death penalty.

After appearing before the judge, bail was denied for the suspect who is not set to reappear on March 3 for the next court hearing. 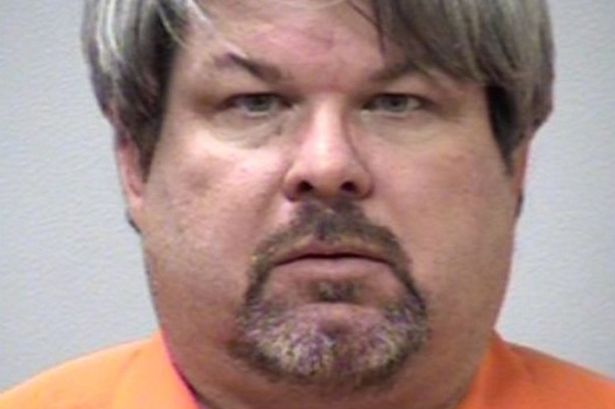 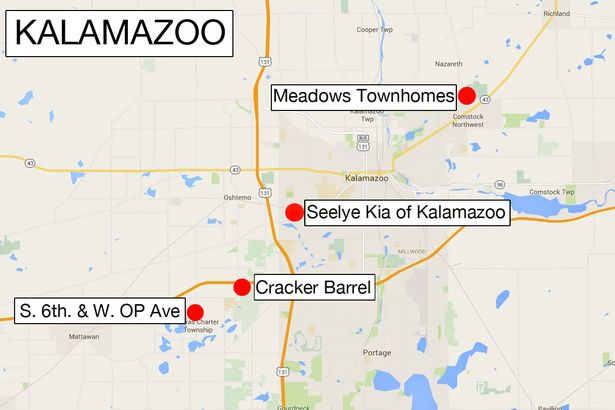