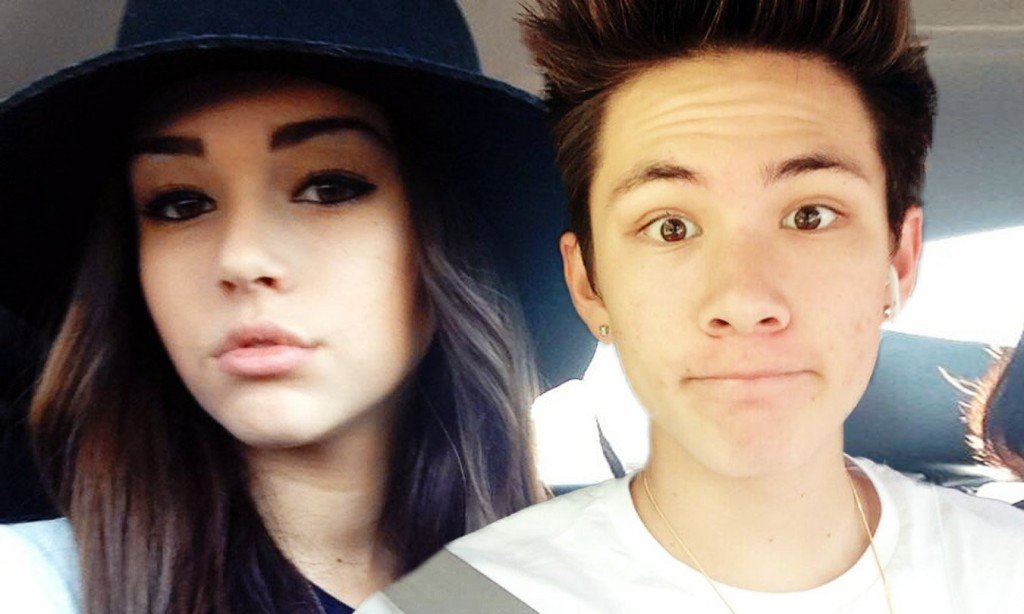 Carter Reynolds the 19 year old popular social media star has threatened to kill himself, one month after a leaked video appearing to pressure his then ex 16 year old underage girlfriend, Maggie Lindemann to ‘pleasure him’ went viral.

Carter Reynolds banned from vidcon: ‘I’m not a rapist’

Commotion at the time came after the tape’s initial leak led to many of the Vine star’s 4.3 million followers reprimanding Reynolds, while equally many went on to social media championing the social media icon.

The back and forth admiration and condemnation of Reynolds would lead to an array of heated discussions, with the overall sensibility that Reynolds had in fact abused his ex’s trust and friendship and betrayed misogynistic attitudes towards women.

An attitude and a belief system that may have finally unnerved the young man who over the weekend capitulated after constantly being in the limelight after tweeting he had ‘thoughts of killing myself.’

i don’t even want to live anymore. fuck this.

i never had any thoughts of killing myself until now. & no it’s not bc of maggie. it’s bc of all the unnecessary hate i get. i’m sick of it.

While Carter did say that he was sorry following the incident – he wrote on Twitter that he shouldn’t have told her to ‘do it’ multiple times or record the video at all, nevertheless his apology at the time was also riddled with excuses, leading to further condemnation.

‘Couples do stuff like that all the time,’ he tweeted at the time, adding: ‘Some people are blowing things WAY out of proportion.’

Since then, things have become even uglier between the two teens, as Carter has recorded several videos in which he insults Maggie and tells fans that they would be ‘shocked’ if they knew the truth about her and their relationship.

Then last night, according to BuzzFeed, Maggie Snapchatted pictures of herself in the hospital, offering no real explanation for why she was there. The images led to fans speculating about what happened to her and whether Carter had anything to do with it.

i was just with her. everything is okay.

i shouldn’t have put my personal life or thoughts online. i should’ve spent the time talking about my problems to someone else instead. — Carter Reynolds (@carterreynolds) July 20, 2015

Carter immediately responded to the claims, tweeting cryptic messages to his followers, such as: ‘I should’ve never said any names or brought others into my drama. That was wrong for me to do. I’m sorry.’

Seemingly replying to fans, many of whom were wondering if he was in trouble, Carter then said that he was not going to jail before adding: ‘I didn’t mean for any of this to happen… I was just with her. Everything is okay.’

But, it seemed, everything was not okay for Carter. After denying any involvement in Maggie’s hospital visit and calling her ‘psychotic’, he told his followers that he’d had enough of their criticism.

‘I don’t even want to live anymore. F*** this,’ he wrote. ‘I’m done with all the hate and bulls***. I’ve reached my breaking point. Hope you’re all happy.

‘I never had any thoughts of killing myself until now. & no it’s not [because] of Maggie. It’s [because] of all the unnecessary hate I get. I’m sick of it. [sic]’

getting off Twitter for awhile. today made me realize a lot. sorry for any hurt I’ve but you through.
— maggie lindemann (@MaggieLindemann) July 20, 2015

Whether Carter had intended to follow through with his threat or was just looking for attention, the social media star tweeted this morning that that suicide is ‘not something to joke about’.

He explained that after talking to his friends and family, he realized that there is a lot more to life, and apologized for leaving his fans worried overnight. 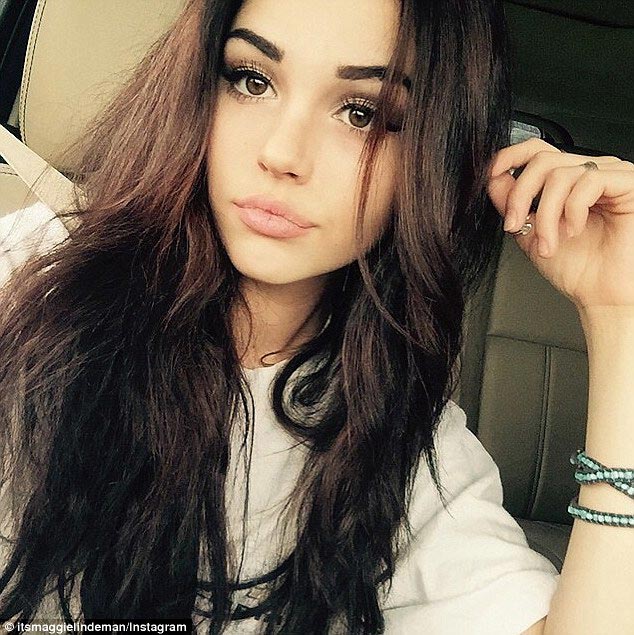