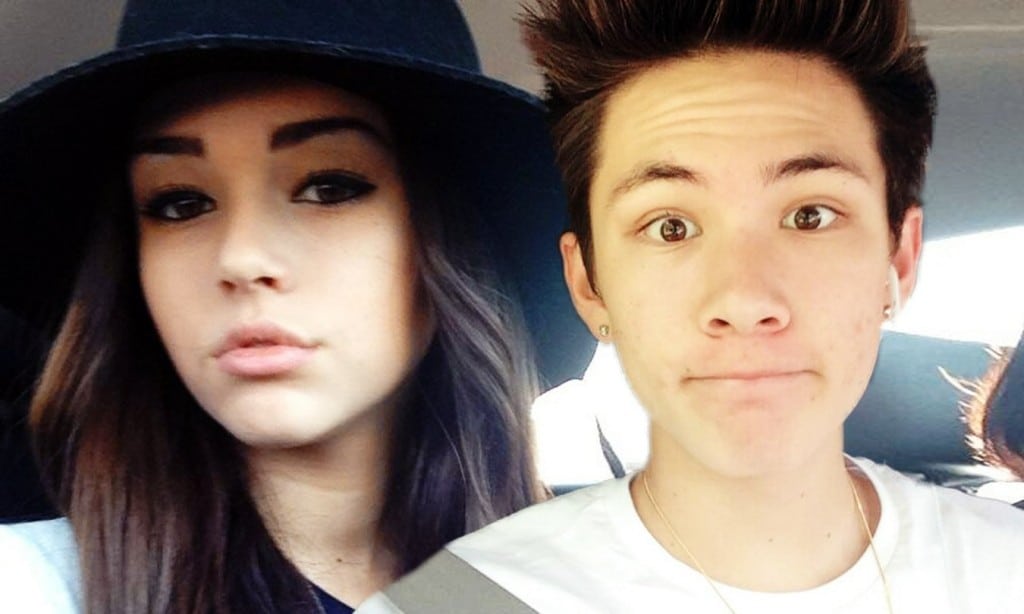 Since apologizing on social media for his leaked video on Tuesday, social media idol, Carter Reynolds‘ less than savory attitude towards coercion, sexual harassment of 16 year old minor, Maggie Lindemann has led to fierce debate on social along with a slew of hashtags pledging support to ‘slay the haters.’

Debate between those camps who have pledged to support their idol in the face of less than admirable behavior and Reynolds insisting he is the ‘real victim’ has led to a wrath of back and forth reactions.

Reactions which question whether a teen idol can supplant his loyal social media fan base to deflect negative reactions and more acutely why so many followers have abetted Reynold’s actions and attitude which hints to the ongoing pervasive sexual debasement of women.

Have a look at the back and forth reactions and see what you think? Can a social media idol remain infallible …?

Your reals fans love and support you no matter what babe💕 just ignore the hate. @carterreynolds #CartersBooSquad #WeLoveYouCarter

Trends like #WeLoveYouCarter, remind me that when I have a daughter, I have to make sure shes not a stupid sheep.

#weloveyoucarter for being a talentless, kinda famous white boy that sexually assaulted a minor under the influence. wow so inspirational…