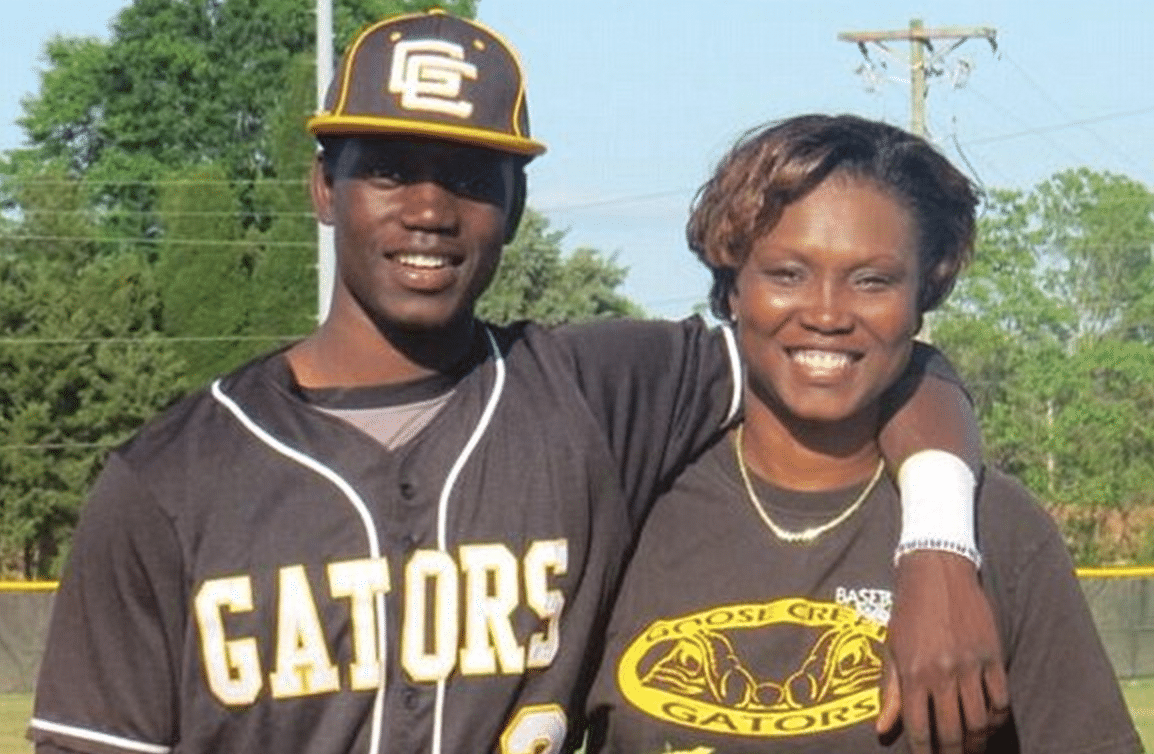 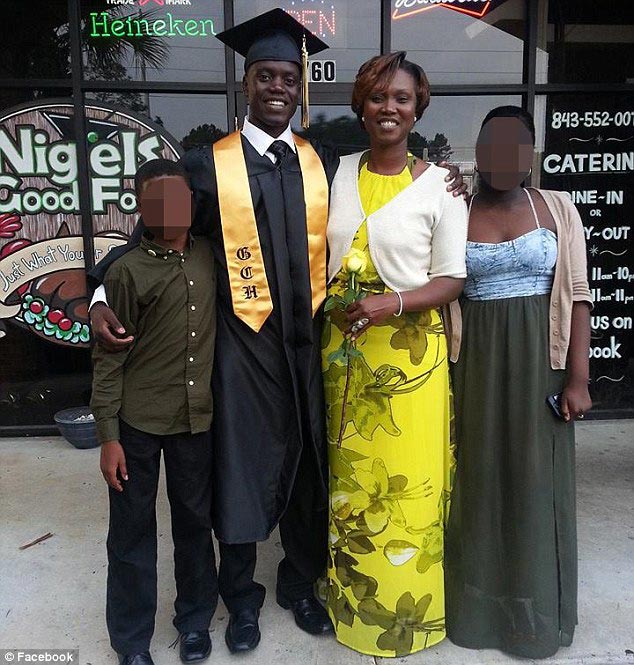 The victims of the Charleston shooting at the hands of Dylann Storm Roof were this afternoon identified as relatives and friends turned up en masse to pay homage to loved killed in cold blood.

In all there were six women and three men, two of whom were reverends, one a grandmother, a track and field coach, a library worker along with a recent college graduate whose snapchat video of the meeting with the killer sitting in would go viral after being posted moments before the killer set out on his diabolical plan.

At the time of the shooting there were 13 people inside the church when the shooting happened, the shooter, his nine victims, one of whom who would die at hospital along with three survivors, one of whom Roof had spared to tell the world what he had just done.

Federal law enforcement officials said Roof, who is white, declared his hatred for black people before opening fire, and the U.S. Justice Department has said it is investigating the attack as a hate crime.

Offered one son, Chris Singleton, a college undergraduate of his mother, Reverend and Coach Sharonda Singleton: ‘Something extremely terrible has happened to my mom tonight, please pray for her and my family. Pray asap.’

Something extremely terrible has happened to my mom tonight, please pray for her and my family. Pray asap

Another victim, Cynthia Hurd, 54, had worked for 31 years for the Charleston County Public Library, which has closed all 16 locations out of respect to Hurd and the other victims.

Offered the library in a statement: ‘Cynthia was a tireless servant of the community who spent her life helping residents, making sure they had every opportunity for an education and personal growth,’ ‘

Her loss is incomprehensible, and we ask for prayers for her family, her co-workers, her church and this entire community as we come together to face this tragic loss.’

Also among the victims was the church’s politically active pastor, the Rev. Clementa Pinckney, the father of two daughters, Eliana and Malanawho who was also a state senator and one of the black community’s spokesmen after the slaying of Walter Scott by a North Charleston police officer earlier this year.

Offered the reverend’s cousin Kent Williams via CNN in an attitude that has come to reflect many across the nation: ‘It is devastating that someone would go into God’s house and commit such a crime,’ ‘It tells me that we can’t be safe anywhere… if you can’t be safe in God’s house. It is despicable.’ 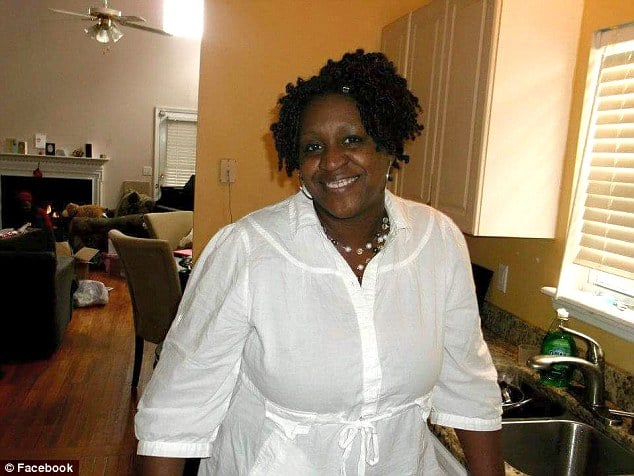 SHE HAS A NAME: Ethel Lee Lance, worked at Emanuel AME Church in Charleston for 30 years. She was killed last night. pic.twitter.com/7OHjsnhD8f