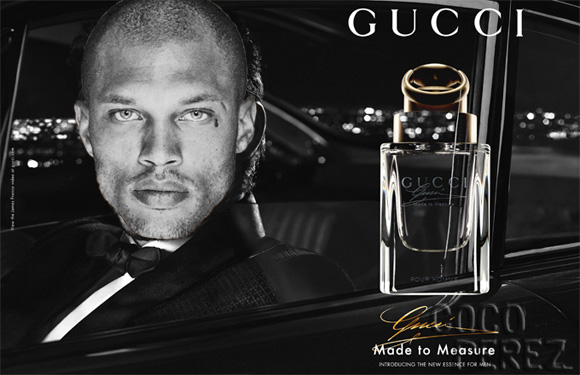 Jeremy Meeks‘ handlers have been left in the unenviable position of reckoning with a young man who since been brought to public attention has now been sought out for modeling contracts while all the while not being able to take on the work offered because of the very reasons of how he came to attract attention in the first place- his criminality.

The contract via Blaze modelz is said to be worth $30 000 and would require Jeremy Meeks modeling for the likes of high end fashion houses, with the added benefit that Meeks’ all encompassing tattoos might also help him book even more work.

Yet whether the felon who has since become an internet wet dream meme can go on to  become a model depends on whether Jeremy Meeks lawyers will be able to convince any judge to be lenient with the felon who at present faces 11 felon charges including illegal gun possession and gun crime and is at present held in custody in lieu of a $1 million bond.

That said there might be a lot at stake to get the felon out of jail as soon as possible with Blaze Modelz telling that they can secure him runway jobs with high end fashion houses including Versace and Armani, which could see Jeremy Meeks and his handlers earn thousands a month.

Adding:’Everybody has a story, and I, of all people, know that,’ she said. ‘If this was a different situation, like if someone was actually hurt or there was violence involved, I definitely would not be taking him on.

‘But we don’t know Jeremy’s full story yet, and I don’t feel like he got a fair break.’

That said, Jeremy Meeks has spend the better part of a decade in and out of courtrooms in California and Washington for crimes including resisting arrest, faking his identity and grand theft, for which he served two years.

News of his new modeling contract have been met with both merriment and deep suspicion and disgust in various quarters on the web. 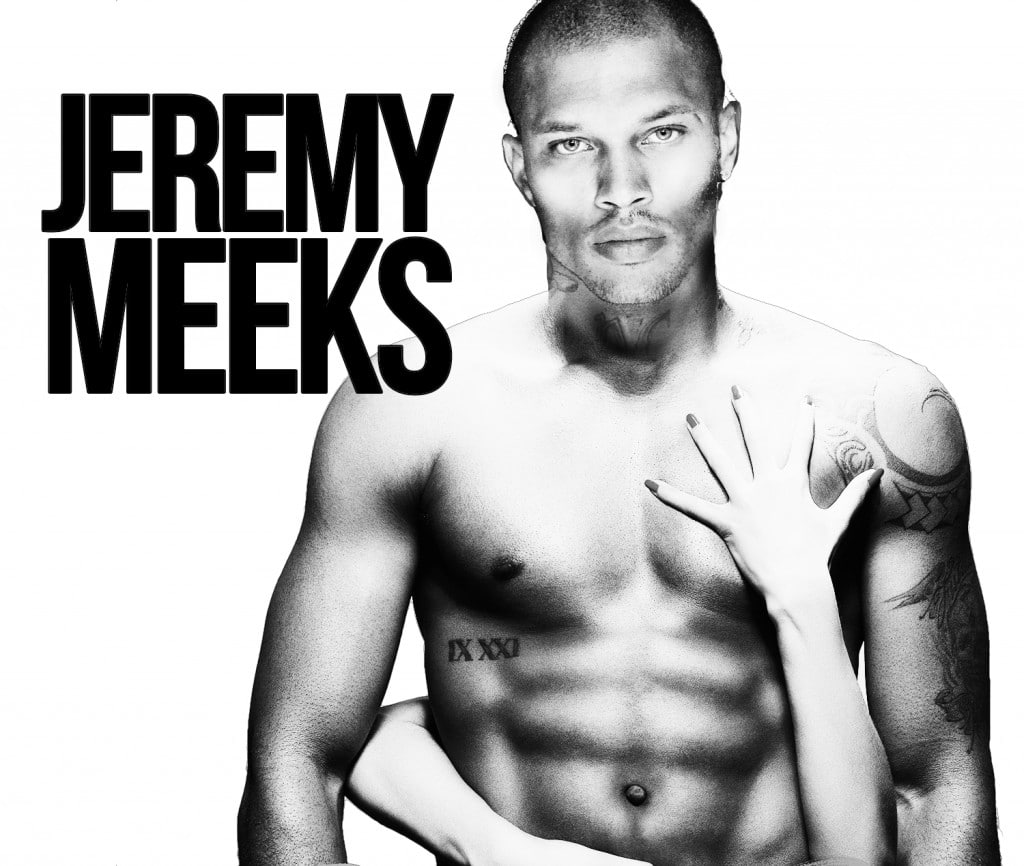 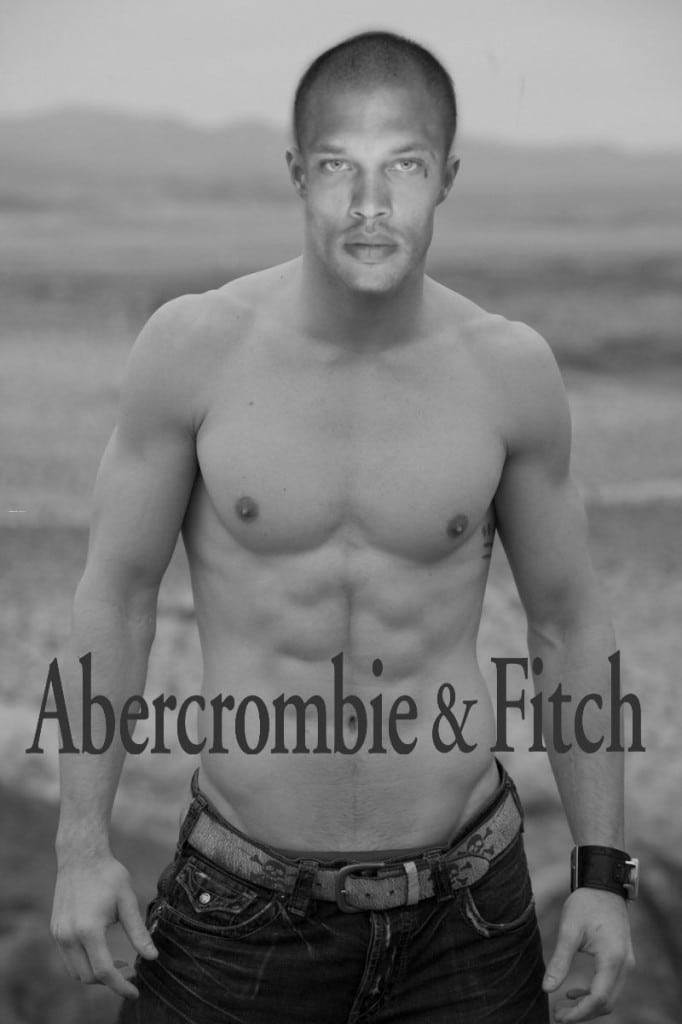