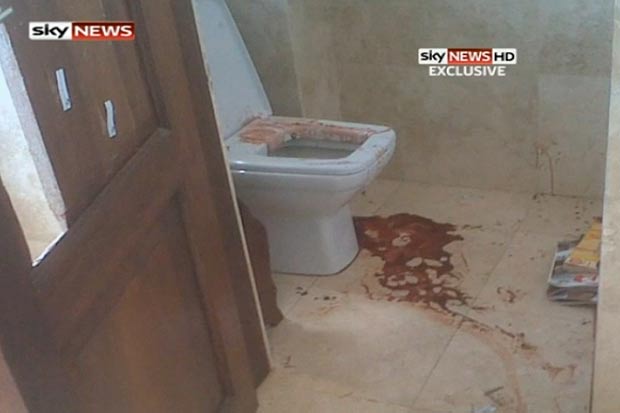 As South Africa’s biggest trial of the century gathers steam (as it’s been billed), the court was shown back and forth texts between the celebrity couple that have led to some grimacing not all was going well prior to the model being gunned down by Oscar Pistorius. To date the paralegal Olympian has claimed he thought Reeva Steenkamp was an intruder on the night of her shooting death, but that might not necessarily be the case as new evidence enters the courtroom.

Prosecutors have alleged that Pistorius intentionally shot Steenkamp following a heated argument in the early morning hours of February 14, 2013.

While a police IT expert said 90% of the WhatsApp messages were normal and “loving,” a small portion showed a complicated, jealous relationship. A sampling, per Sky News, the Telegraph, and the Independent: