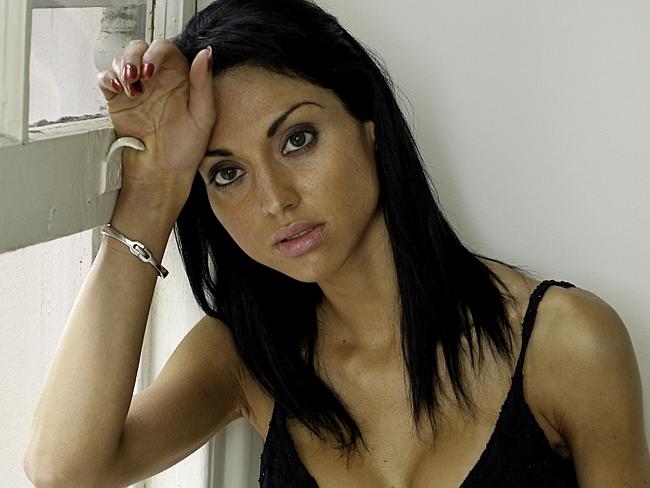 In the ongoing deliberations of the death of former Canadian ballet dancer, Lisa Harnum, Simon Gittany‘s defense team has offered that his then fiance may have jumped to her death because of ongoing struggles with an eating disorder.

In perpetuating the notion that Harnum may have sought to impulsively kill herself the defense sought the affidavit of a psychiatrist, Phillipa Hay who offered that people with eating disorders are more likely to act impulsively.

In the weeks before her death, Lisa Harnum told a counsellor she was again suffering from bulimia, but she did not want her fiancé Simon Gittany to know anything about it.

The court went on to hear that Lisa Harnum developed bulimia as a teen ballerina, cut her wrists at the age of 16, previously had suicidal thoughts, and had a history of anxiety attacks.

In revealing her medical history the court was also told that Lisa Harnum told hospital staff when she was being treated for the eating disorder in Canada in 1999 that she “needed to have everything perfect to stay in control.”

Psychiatrist Phillipa Hay was asked by the defense to review her history and says Ms Harnum had a long-standing eating disorder.

Told Hay in court:  “In my opinion, she was most likely to have been suffering anorexia nervosa,”

“When there were problems, she resorted to binge eating behaviour as a way of coping.”

In corroborating notions that Lisa Harnum had a predisposition to impulsive behavior, the court has heard the accused, Simon Gittany described a number of incidents during the couple’s volatile  relationship how Lisa Harnum would get out of cars that were still moving. Gittany went on to tell at no stage had his then fiance been injured.

Asked by the defence how a traumatic event like this might effect someone with an eating disorder, Professor Hay said it would be more intense.

“How they cope with that would be possibly less adaptive,”

But prosecutor Mark Tedeschi said Ms Harnum had taken decisive steps to leave Gittany, had put on around four kilograms (9 pounds) over the last six months of her life and had got her period back, an indication she was doing well.

He also challenged the psychiatrist on the link between eating disorders and suicide.

“Do you agree that 98 or 99 per cent of people with anorexia nervosa do not commit suicide?” he said.