Jennie Garth wants to tell you she’s very pissed off with her ex Peter Facinelli.

Where did the love go?

Over 3 weeks ago fans were shocked when we first revealed that Peter Facinelli and Jennie Garth’s marriage was on the rocks and that they would be filing for divorce. Not less than 24 hours laterthe couple after mounting pressure and gossip on twitter went public and admitted that their marriage was indeed on the rocks and yes they had both resigned that they would be divorcing.

At the time a source revealed that she had slept with the actor which to this day has not been positively affirmed given the  sudden revelations of character flaws and history of lack of integrity of the source and general conniving said source has exhibited extensively on the web. It may also be a situation that the source is covering for an unnamed individual who to date has not been revealed? Interestingly upon learning that our journal was served legal papers by Peter Facinelli’s counsel our writer at the time, the leaker of the source illictly attempted to take down our articles behind the journal’s back.

Suffice it to say the couple’s marriage was on the rocks and whether it was a result of the couple drifting apart, new love interests or just plain apathy is up for conjecture.

As a side note the couple had made strenuous demands that there was no affair involved and had even served our journal legal papers to retract our articles and offer a public apology. We did not and they are referenced at the bottom of this article. 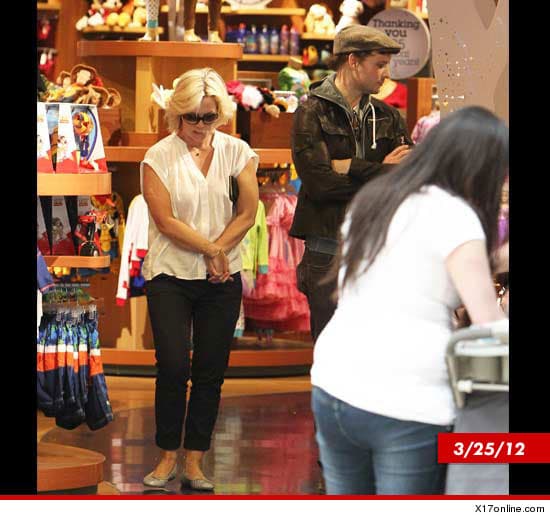 That said according to TMZ, Twilight star Peter Facinelli filed papers for divorce citing ‘irreconcilable differences.’ But perhaps what gives pathos to the break up of one of Hollywood’s most admired couples is the fact that the day Mr Facinelli files for divorce is the day Jennie Garth discloses in an interview that she will not give up on him

Said Jennie Garth about the split to People mag: ‘I was very resistant. I didn’t want it to happen. He did what he needed to do. I don’t want to walk for him. Or Do I? Of course I wish he had wanted to try harder, try again, try something else.’

And perhaps most indicative of the stress and torment that has befallen these two the actress offered the following: ‘You get the rug pulled from under you. I would take the girls to school, then go back and get into bed and not get up again until it was time to pick them up from school, and I had to pretend everything was fine.’

Offered Jennie Garth when faced to finally disclose to the children that her and Peter were set to divorce:

‘I just held them. They cried. I cried. It was really hard,’

Such are the calamities of Hollywood marriages but what one senses of two people very much in love or at least one of them….