Caitlyn Jenner de transition: What’s led to the reality star allegedly reconsidering going back to being a man? Rumor, hype, speculation, legitimate or pr for I am Cait?

In the latest episode of my life is a multi million dollar farce mega complex, Kardashian biographer, Ian Halperin has told that Caitlyn Jenner is considering de transitioning back to Bruce Jenner.

The claim comes courtesy of author of “Kardashian Dynasty: The Controversial Rise of America’s Royal Family,’ whose recent book release purportedly reveals the inside scoop on the Kardashian family goings. That or a well times public relations coupe dovetailing the success of America’s much loved/loathed reality make believe family?

Bruce Jenner Diane Sawyer exclusive: ‘This is why I want to become a woman.’ 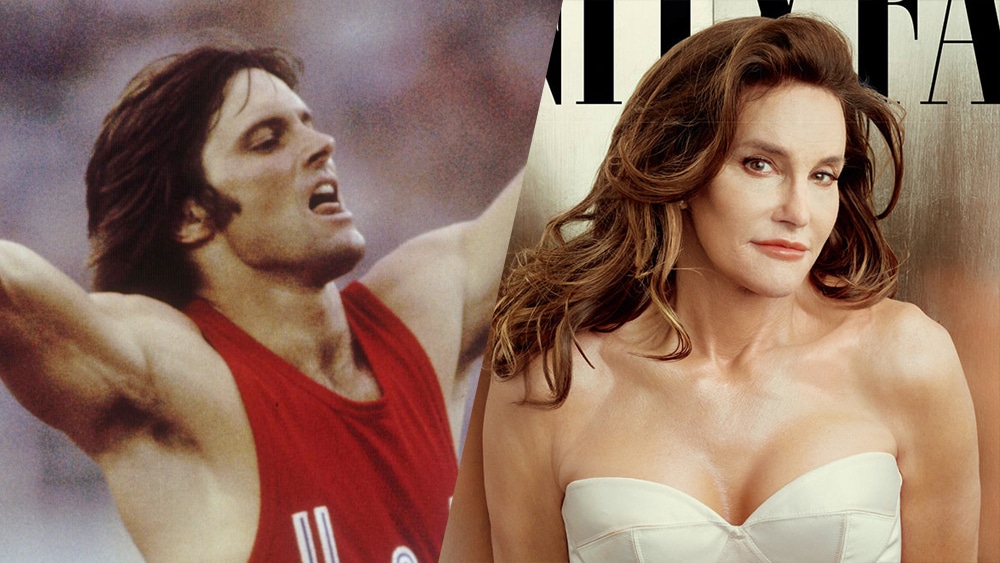 Speaking to the TheWrap, the author tells of several sources (aka Kardashian public relations machine?) telling him (naturally) that the former Olympian, formerly known as Bruce Jenner has been miserable for months and is now considering transitioning back to a man.

Told the author: ‘Once source confirmed to me Caitlyn has made whispers of ‘sex change regret,’ hinting she might go back to being Bruce Jenner,’

‘It hasn’t been easy for Caitlyn, it’s been very hard,’

Adding: ‘She’s thrilled she has raised awareness about how transgender people have long been discriminated against but I think there’s a chance she’ll de-transition in the next couple years. I don’t think it would surprise anybody in her inner circle. It has been much harder than she anticipated.’

Watch this on The Scene.

The comments come after Caitlyn suggested on her E! Network documentary series ‘I Am Cait’ she’d have interest in dating a man. Something that may tempting the reality star to revert to being a man. Something then again anyone considering legitimate trans-sex change would have closely thought many times over before having ever moved forward in the first place.

That said, during her acceptance speech at Glamour Magazine’s Women of the Year Awards, after wining woman of the year award, the reality star told, ‘Of all the things I’ve done in my life, Caity is why God put me on this Earth: To tell my story, to be honest with myself about who I am,’

‘And I’m very happy to be living on the other side.’

Yet as happy as Caitlyn Jenner claims to be, the reality star, 66, also revealed last year that she experience some apprehension after undergoing the surgery, telling Vanity Fair she had a brief panic attack during her first day of recovery.

Of note, Caitlyn Jenner has to date not had a full sex change and has retained male genitalia.

Not necessarily understood at present is whether I am Cait will continue ongoing after speculation of decreasing viewership, until this morning presumably ….