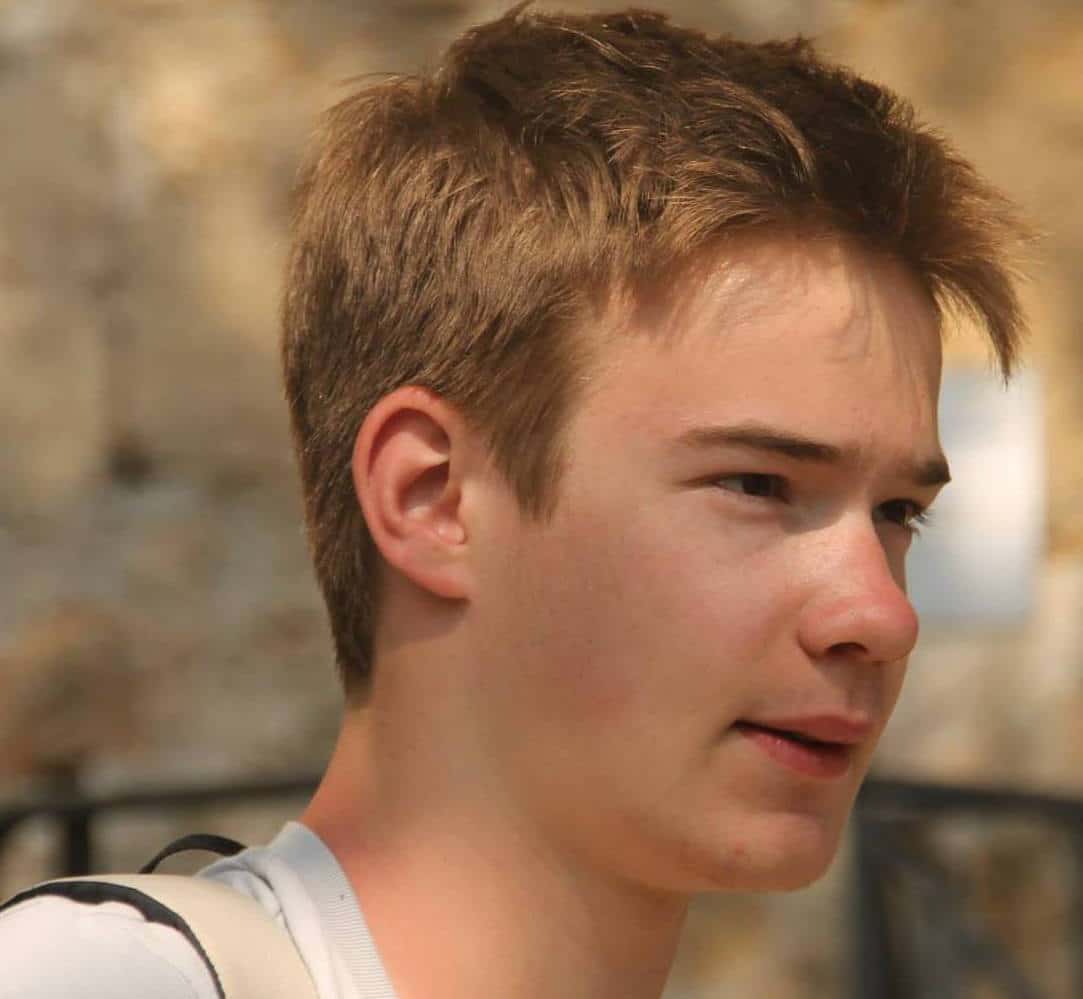 Leopold Hecht: A nation pours out its grief as it begins to remember the victims that took the lives of 34 while injuring 200, including that of one Brussels law student.

Leopold Hecht a 20 year old law student has been named as one of the victims of the Brussels massacre after succumbing to horrific injuries.

The young man’s death comes after he was at the Maalbeek metro station when a bomb was detonated.

Prior to the announcement of his death, hopeful friends and family had taken to social media in a bid for information to the whereabouts of the missing law student.

A law student at the Universite Saint-Louis in Brussels, the student’s brother later took to twitter once again confirming that authorities had reached out to him regarding his brother, while not specifying what message had been passed on.

In somber terms the university soon after announced that Hecht had died in the terror attacks, posting: ‘I am very sad to inform you of the death of Leopold Hecht… There are no words to describe our dismay at the news. All our thoughts are with his family and relatives.’

Fellow student Thibault Claes-Ingeveld replied to the post, writing: ‘How sad, it chills my blood. How is this possible in our time to be killed on his way to the university/work… Condolences…’

Serge Di Michele added: ‘No words… It’s unfair… My condolences to his family and loved ones.’ 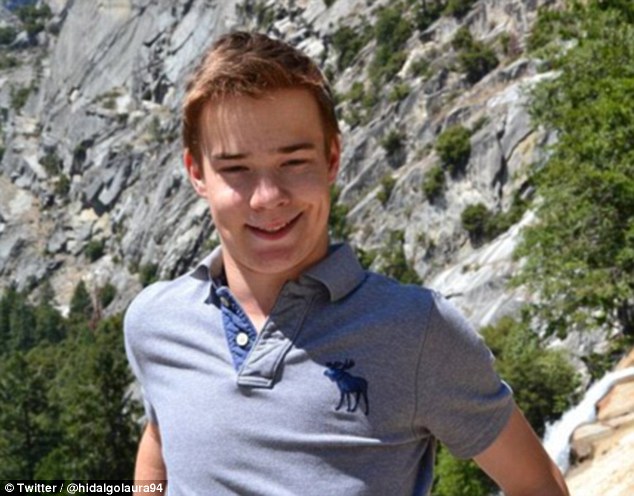 A report via the dailymail tells of the student’s mother confirming her son’s death while telling she did not wish to comment further.

Leopold is the second victim of the Brussels terror attacks to be named, the first being Peruvian mother of twins,Adelma Tapia Ruiz

The massacre at Zaventem Airport and Maelbeek Metro Station killed 34 people, while injuring close to 200, many with severed limbs. 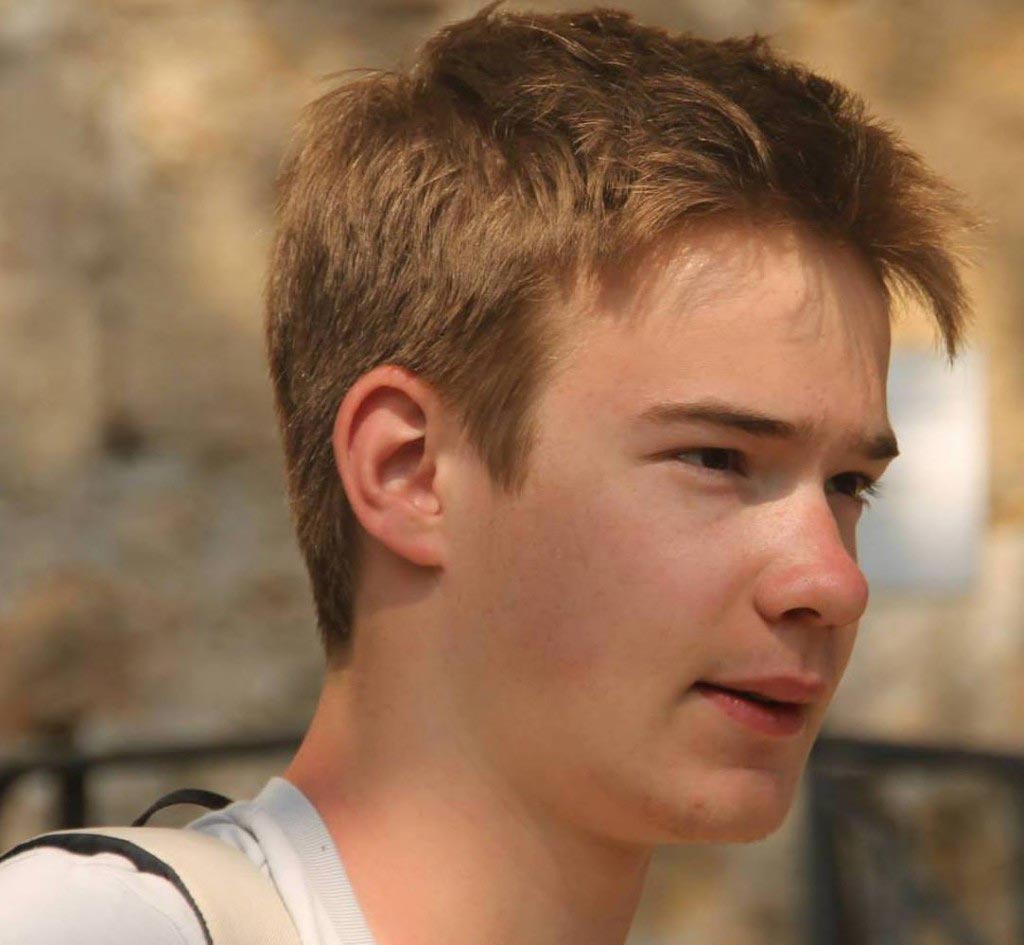 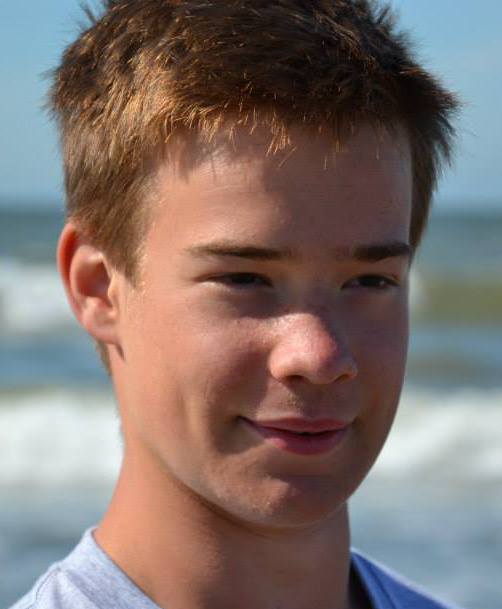