Nidhi Chaphekar an airline stewardess became the image of confusion, despair, defiance, and part of the human face to another terrorist activity turned savage on society.

In the space of a day, the forlorn image of mangled Indian airline steward, Nidhi Chaphekar taking stock of Tuesday morning’s Brussels attack has come to be seen over a million times. In ways the Jet Airways airlines worker had never anticipated or presumably ever imagined, she suddenly found herself a stoic hero of resoluteness and abject wonder of what suddenly at 8am became her lot.

With her yellow uniform torn, her singed feet, blood soaked white caked face, Nidhi Chaphekar became a resounding affirmation of the folly and absurdity of this morning’s double terror attack in Brussels, Belgium.

The attacks came one after the other. First at just on 8am at Brussels airport where Nidhi was along with thousands of others making their way through, where at least two suicide bombers self detonated killing 14, injuring 81, with a second attack at nearby Maalbeek Metro station just over an hour later, claiming the lives of another 20 lives and at least 55 injured, with many left literally without limbs.

A report via the sun tells that the mother of two from Mumbai, India was en route to join the rest of the crew for a flight to Newark, NJ when ISIS suicide bombers detonated their devices.

Told a source: ‘Her family have been told by Jet Airways that she is doing well in hospital.

‘They are in shock and have not been able to speak to her yet.’

‘But the Indian Embassy has confirmed she is now out of danger.’

One of two Indian cabin crew members flying with Jet Airways who’d been working for the airline for the past 15 years, Nidhi would find herself becoming a trending on social media under the hashtag #PrayForNidhi.

A source close to her family confirmed that she is now in hospital recovering from her injuries.

Offered Jet Airways: ‘She was waiting to board a flight from Brussels to Newark at 10.15am local time. She is a cabin crew member. We don’t have full information on the extent of her injuries,’

Adding: ‘We know her location – she is in hospital and receiving medical care.’

And then there was sobering account from the photographer who took the world viral image.

Offered a shell shocked Ketevan Kardava, the 36-year-old journalist who at the time had a camera with him and was attempting to assess what had just happened seconds before in front of him.

Reflected the journalist via time: ‘What do you do in this situation if you’re a journalist? Help? Ask doctor to come? Or take a photo?’

‘In that very moment, I realized that to show the world what was happening in this moment of terror, a photo was more important.’

‘The people I photographed were not able to run and I wasn’t able to help them. It was very, very difficult for me to leave them.’

In the end one suspects Mr Kardava chose the right option both for himself, the world and along with that of Nidhi Chaphekar whose expression of defiance, confusion has put a human face to the ongoing senseless tragedy of terrorist acts which almost always claim the lives of the innocent and in turn force a society to stand defiant and in solidarity. 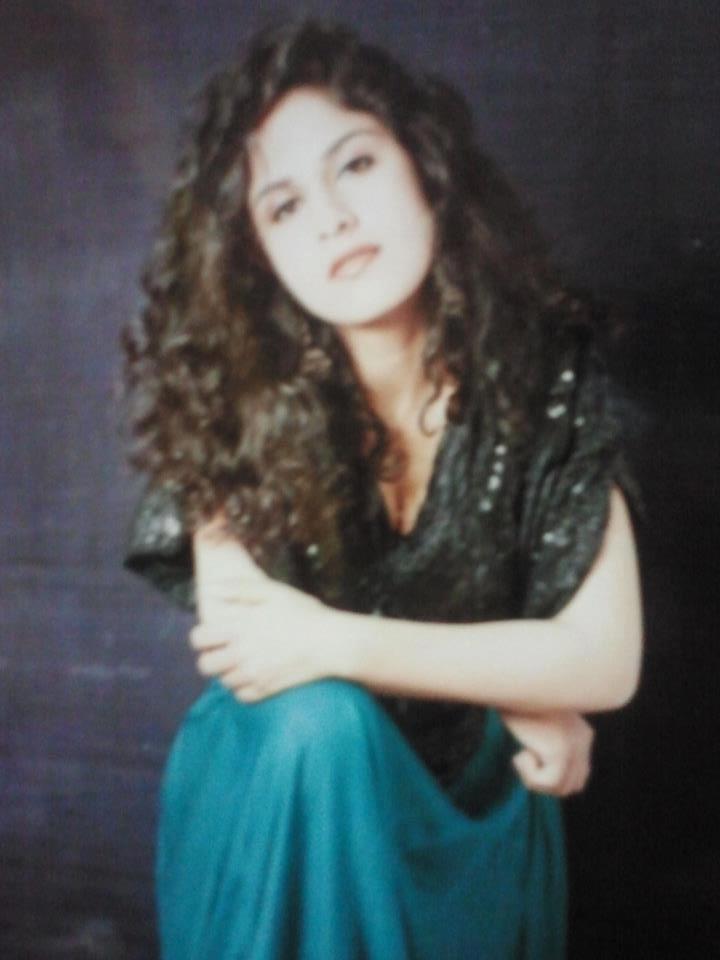