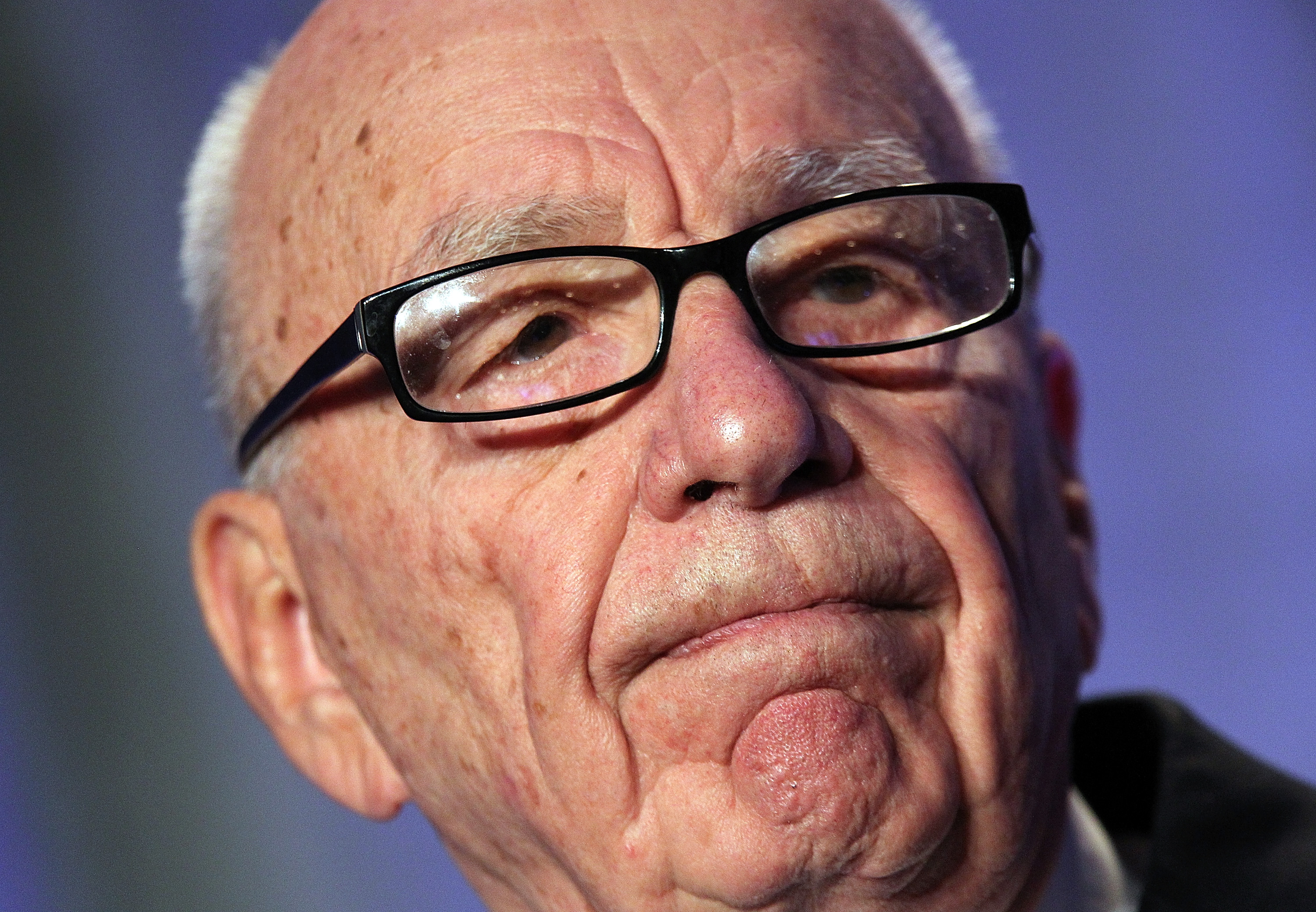 Secret recordings of a recent boardroom meeting has gone on to reveal News Corp chief Rupert Murdoch angry and dismissive over investigations into corruption at his British papers. Yet perhaps even more shockingly the media tycoon tacitly goes on to admit that journalists were expected to bribe public officials to get stories. An admission that Rupert Murdoch has been loathe to publicly admit.

The recording, which was obtained by the British network Channel 4, was taken behind Rupert  Murdoch’s back by ExaroNews a British investigative web site during a meeting he held with staffers at The Sun, his biggest UK title, in March of this year.

The paper has been beset by a string of arrests in connection with an inquiry over illegal payments to police officers. Murdoch has been blamed for many of the staff arrests because, in the wake of the phone hacking scandal, he set up a special committee that has handed over information about potential illegality at his company to the police.

Concerned with the fallout in at the London branches, Rupert Murdoch made a trip to soothe some of his reporters who had been arrested, and to ensure them that he was on their side. The recording is said to be taken from one of those meetings. One imagines by one of the jilted editors/journalists.

In it, Rupert Murdoch rails against the arrests, and says they are over “next to nothing.” Which of course makes sense, because his underlings went on to take the fall for the tribe.

Goes on to say Rupert Murdoch: “I mean, it’s a disgrace,” (kids is the irony too palpable, even for you?)  “Here we are, two years later, and the cops are totally incompetent … why are the police behaving in this way? It’s the biggest inquiry ever, over next to nothing.”

One journalist chimes in, “It would be nice to hit back when we can,” to which Murdoch says, “We will.”

Gawker goes on to highlight a different portion of the conversation, in which Murdoch said that News Corp was being “picked on” even though it had done nothing that “wasn’t being done across Fleet Street and wasn’t the culture.” In essence all but admitting that he was aware of the phone taping and illegal pay offs that his journalists were fired for but publicly never admitted to. Fired and arrested for because they were always expected to do so if it meant getting a leg up over other journals with a solid scoop.

In a statement, News Corp went on to say: “No other company has done as much to identify what went wrong, compensate the victims, and ensure the same mistakes do not happen again. The unprecedented co-operation granted by News Corp was agreed unanimously by senior management and the board, and the MSC continues to co-operate under the supervision of the courts.”

It added that Murdoch had shown “understandable empathy” with Sun staff and would “assume they are innocent until and unless proven guilty”.

Since the tape has gone live Labour MP Tom Watson has called on Rupert Murdoch to be questioned by police. It remains yet to be seen if this will be the case.