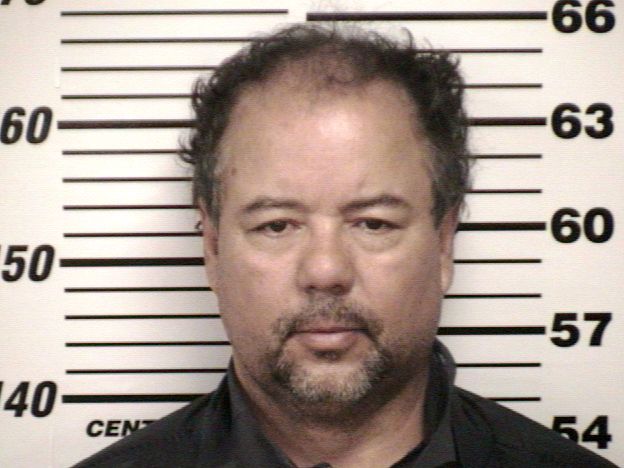 As the magnitude of ‘s actions begin to come into focus, one question the public and media outlets alike are beginning to ask themselves is why didn’t authorities arrest Ariel Castro any sooner? He was essentially a captor to three innocent women, Amanda Berry, Gina DeJesus, and Michelle Knight for over ten years. Which begs the question what dynamics existed that preempted authorities from finding their captor or simply responding to hind sight tell tale signs that Ariel Castro was deep in mischief?

One of the thoughts posited by many commentators on the web is the notion that the three missing women were not prominent or affluent enough for authorities to care about, an indicting condemnation which hints at the public’s wayward distrust of authority and authorities proclivity to focus on high profile cases or more heavier weighted economic interests.

Perhaps going against the abducted women was the fact that they all came from less affluent parts of Cleveland and perhaps from that part of town where daily mischief is a way of life, where authorities by now some would argue were aloof to.

And then there’s this disturbing revelation via slate:

As I wrote on Tuesday, authorities assumed that the 20-year-old Knight had run away of her own volition. While Knight’s mother says she always suspected something had happened to her daughter, the police disagreed. Knight does not appear to have been listed in Ohio’s missing persons database, or in the national NamUs missing persons database. Why didn’t the Cleveland cops pay more attention to Knight’s disappearance?

Locals have gone on to also argue that authorities missed a bunch of warning signs that people were being held against their will. The Cleveland Police Department, for its part, has been vocal in asserting that it did everything it could to find and rescue the missing women.

Perhaps tipping off investigators was an incident which saw the then gainfully employed city bus driver leave a child behind on the bus which aroused alarm and suspicion on behalf of authorities.

CNN goes on to tell how investigators in 2004 knocked on the home’s door but were “unsuccessful in making contact.” The matter was later dropped when investigators determined that Castro had no criminal intent in the bus incident.

Another incident via the nydailynews is a time in March of 2000 when a call was made to police from Castro’s home about a street fight. Neighbors had gone on to say they thought the home where the three women were kept was vacant, and that Castro lived at a different address where he would occasionally stop by to check on the property.

But those weren’t the only times cops were at the house, according to the New York Daily News. The paper reports that neighbor Israel Lugo, 39, claims that he called police in November 2011 when his sister saw a woman with a baby banging on Castro’s upstairs window.

“They knocked on the door a good 20 times,” Lugo said of the cops who were dispatched. “There was no answer, so they left.” Police, though, say they have no record of this incident.

Lugo also told the Daily News that sometime in 2012 four elderly neighbors called police after spotting three women with dog chains and leashes around their necks in Castro’s backyard — but police, apparently, never showed up.

Also registering on the radar was a situation back in 2004 when Fernando Colon, who dated Castro’s ex-girlfriend Grimilda Figueroa, said he told the FBI that they should investigate Castro when they questioned Colon himself about Gina DeJesus’ disappearance.

But the LA Times goes on to mention even more damning rebuke against Ariel Castro as far back as the early 1990’s that should have tipped off authorities:

According to court records and interviews, allegations of abuse against Ariel Castro began in the early 1990s. Castro had three daughters and a son with Grimilda Figueroa between 1981 and 1990. The pair never married. In 1993, Figueroa would say later, Castro attacked her at their home on Seymour Avenue in Cleveland.

Figueroa, who died last year, suffered a broken nose, broken ribs, a blood clot in her brain and two dislocated shoulders, in addition to losing a tooth, according to a court petition she filed against him.

Another opportunity gone missing was also an episode in which 4 elderly neighbors said they spotted three women with dog chains and leashes around their necks in Castro’s backyard — and that police, apparently, never showed up.

In the end if it had not been for the actions of one of the captives, Amanda Berry there would have been no knowledge of Ariel Castro in the first place, but that hardly can be too reassuring for Berry and her fellow two captors who languished for ten years wondering if and when help would arrive to only discover that it eventually took their own actions to set them free…