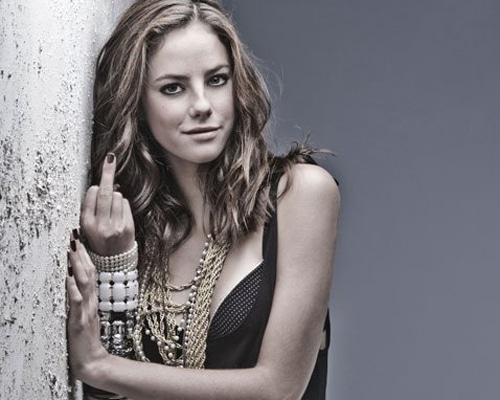 I think there is also a disconnect between what men say they want in a woman and the type of woman they ultimately date.  In all seriousness, what guy is going to publically verbalize that the woman of his dreams is a needy, complaining, and bitchy girl?  Of course in theory every man wants a confident, successful, independent woman, but more times than not they will end up with a stage five clinger.

It does takes a strong man to handle a successful woman.  Dating a needy woman eliminates any power struggle a man might have with someone more independent.  If you are having trouble seeing this viewpoint, contemplate the Sandra Bullock and Jesse James breakup. The obvious question is “how could anyone cheat on Sandra Bullock?!”  She is simply perfect.  Well, clearly perfect is sometimes too much for a person to handle.

So where does this leave us?  I’m guessing what men really want is a woman who is neither bitchy nor needy.  The key factor in these two extremes is the thrill of the chase.  Confident, independent girls aren’t merely giving off a vibe that they don’t need a guy, they in all actuality don’t need them.  The silver lining in all this is that now women have a legitimate excuse to put on their Mariah Carey diva hats and start making demands.

Women only want men who don’t want them…

Where have all the nice guys gone? Why you girls are stuck dating players and losers….

Would you date online if it wasn’t anonymous?

The perfect boyfriend checklist- do you make the cut?

A straight man’s guide to getting laid.

The double standard of women…

CAUGHT BETWEEN A COCK AND A HARD PLACE. “A Modern New York City Girl’s Dilemma