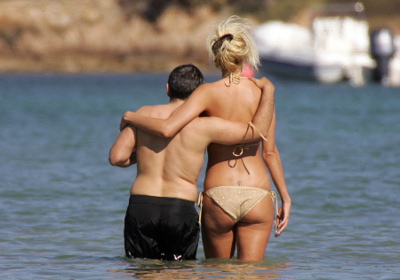 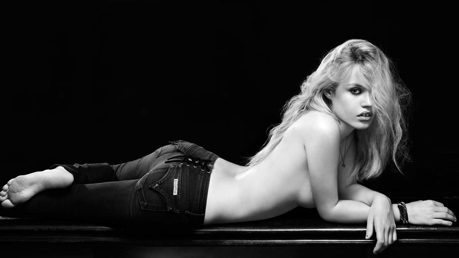 In response to the articles:‘Why Some Vixens Screw their way around the Globe, ‘CAUGHT BETWEEN A COCK AND A HARD PLACE. “A Modern New York City Girl’s Dilemma” “Payola- How Women play Men,” “Dating in the recession, has left a hole in my stomach,” “The double standard of women” and the prospective “Fat men with fatter wallets.”

To the first two pieces:

First I’d like to put you at ease at once: I am a woman, therefore you’ll have an easy time of disqualifying the following as partisan, disingenuous or derelict should you be so inclined (were we in Iran, you could actually stone me to death… )

Here I find quite a little collection of disconcerted pieces of human reflexion hovering around the perennially comforting topic of choice for the lonely penis: “girls. are. whores.” They’ll have sex for money, sex for shoes, sex for food, sex for marriage and security,  sex for affection and companionship, sex for status, sex for having a ‘great time on somebody else’s dime’, sex for money, money, money…. While I, on the other hand, if I would kiss ass, betray friends or decimate thousands for money, I am nonetheless a misunderstood purist of ‘sex for nothing’, ‘sex for sex’, with a sprinkle of the hardly controversial foray into ‘sex for status.’

I don’t need to argue that there is hardly something wrong in women liking shoes, travel, money or a great time in general, the way guys like cars, strip joints, money or a great time in general –  to follow our cliche yellow brick road of election. Like if some right-wing benefactor took a liking to your artisty self and said “please, cool little dude, i thoroughly enjoy your company, please come and join me on my yacht in the Caribbean, here’s some vodka, cash, coke and pussy, all you have to do is convince the New York Times that oil and armored tanks are the blood, sweat and tears of our great nation” you wouldn’t do it? I don’t need to argue this because its hardly what we are talking about, the root of this discussion seeming to be two-fold:

Number one, to address what seems the ‘vixen article’ main complaint: it seems that hot, stylish, worldly and often foreign-born 22 year-old student-models persist in sleeping with people who are not you. Something must be wrong. They must be venal bitches that would rather sell their souls faking orgasms with some old, rich, poorly endowed idiot for a pair of stilettos or a glass of champagne – when all the time they could be having a meaningful, financially equal sexual relationship with a clever and broke young gentleman who clearly has a bigger cock. 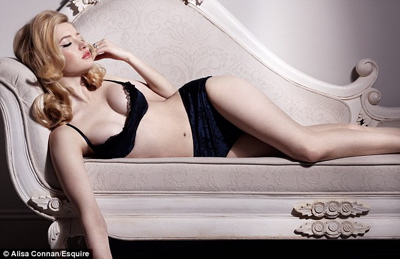