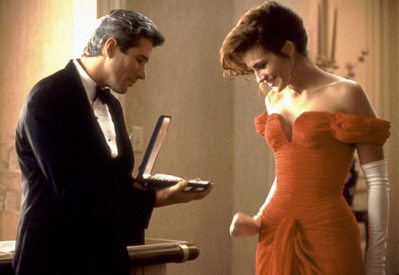 But the more profound issue here is this this: while women in most of the occidental world have been officially liberated for almost 45 years they don’t appear to have grown out of their pre-sixties view of men as the caregiver/protector-or-destroyer/provider type. To which they play in turn the frail, clueless, hopefully nurturing role of their grandmothers. And even though at least two and a half generations of them creatures haven’t been prevented from earning their own paycheck they tend to allow money to be one of those ways in which men are supposed to be the strong, protecting, providing figure.

Yes, I agree, it is unfair. In most cases, I won’t be shocked if in my company a man pays for sustenance. In professional encounters, I would say the the “employer-type” one pays the check. In friendship and informal encounters it’s ok to share, although its more elegant, whatever genders are involved, if people take rounds taking the other out for the friendly gesture. In courtship, I do, I’m sorry, expect the man to pick up the check – unless specifically stated before we collectively engender a 70 dollar bill that times are tough and maybe we can get a great soup over there and sip it in the park. Which is fine too. Try frankness. Everybody hates the check-awkwardness moment. But indeed I believe these are the bad news for both sexes: 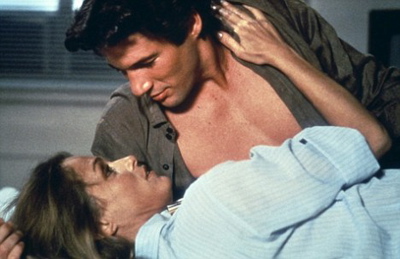 We are not equal. Just the way most our bodies and our minds are different, our roles towards each other, in courtship, in love and in sex are going to be different, whether we like it or not. Maybe another few centuries of history, if we make it that far, after women across the globe cease to be treated as a barely-human, family home-making commodity tradable through marriage (religiously condoned sex), maybe those centuries to come will prove me wrong, but my guess is that most women – in the bedroom and out will want to be the frail little one dominated and protected by a stereo-typical male type. Which works out fairly well because most men enjoy to dominate frail little ones and make the weather around them. Our two boys writing (which we love very much) are all for the glamorous bombshell with the unstrung wallet strings – again, well yes the economy does suck – but how many men would want a woman rising two or three heads taller than them? Or who can beat them at arm-wrestling? Or who are two decades older than they are? Or who does the exact same job but are ten times more successful?

Pier 1 cougher gets jail time, judge says she could have...